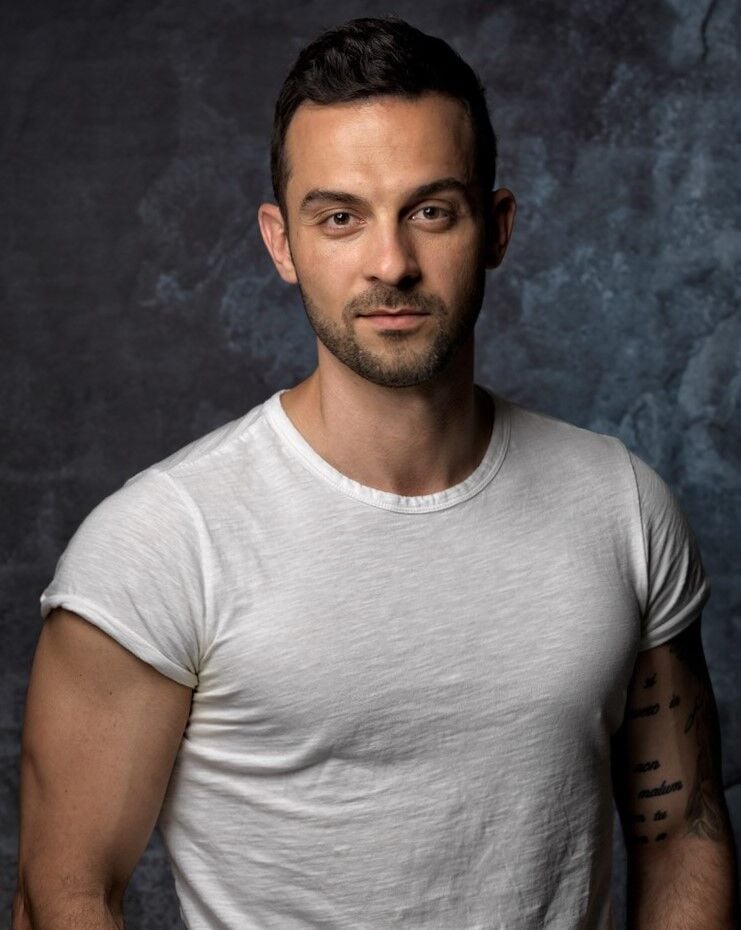 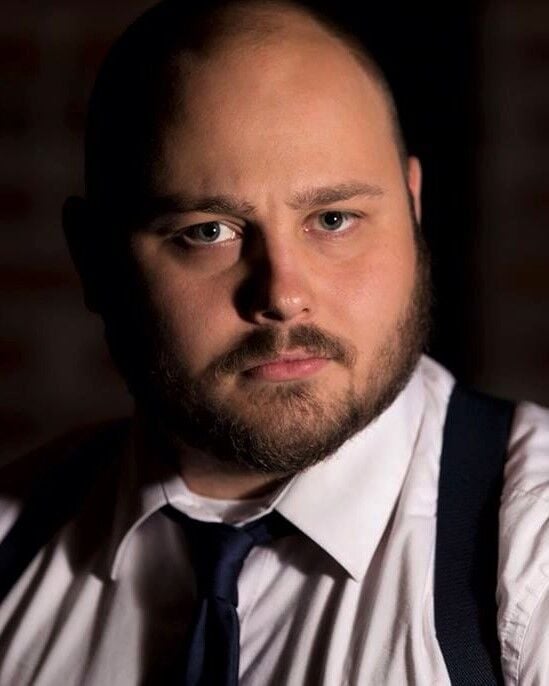 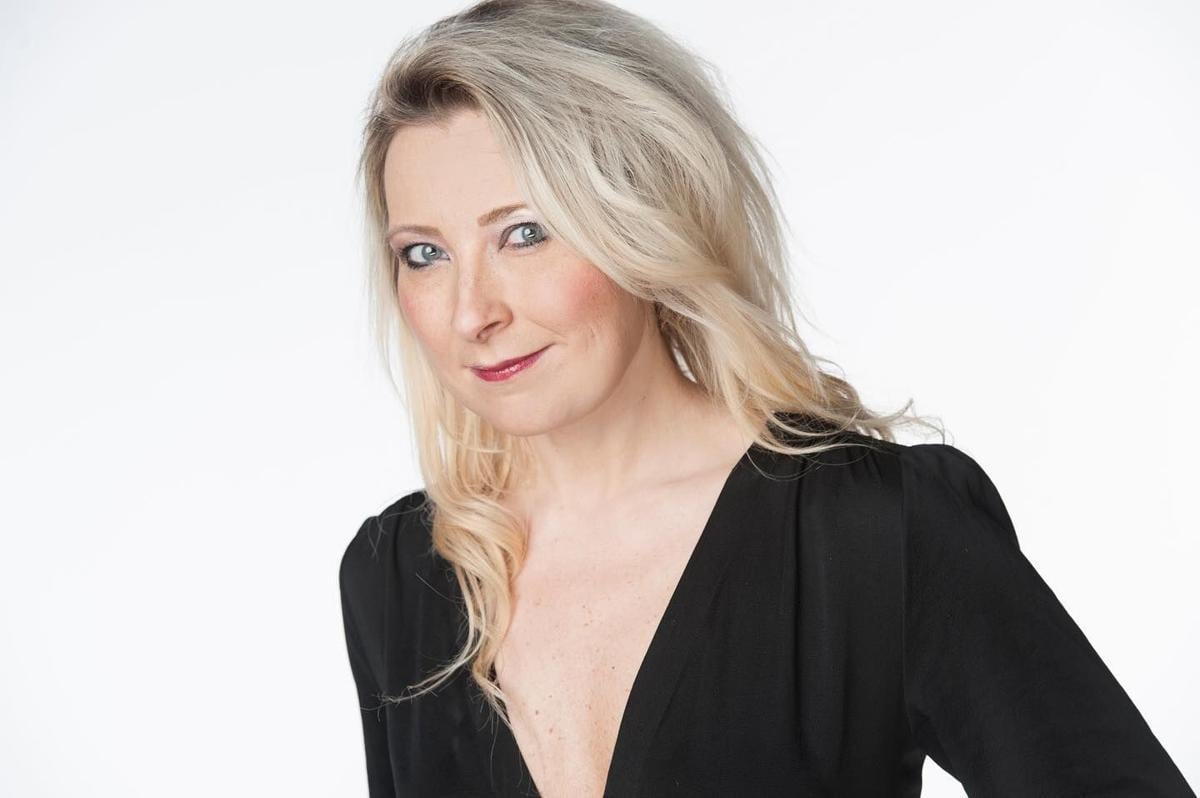 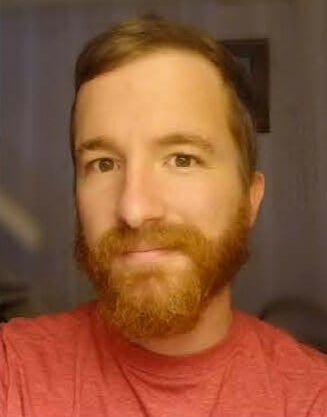 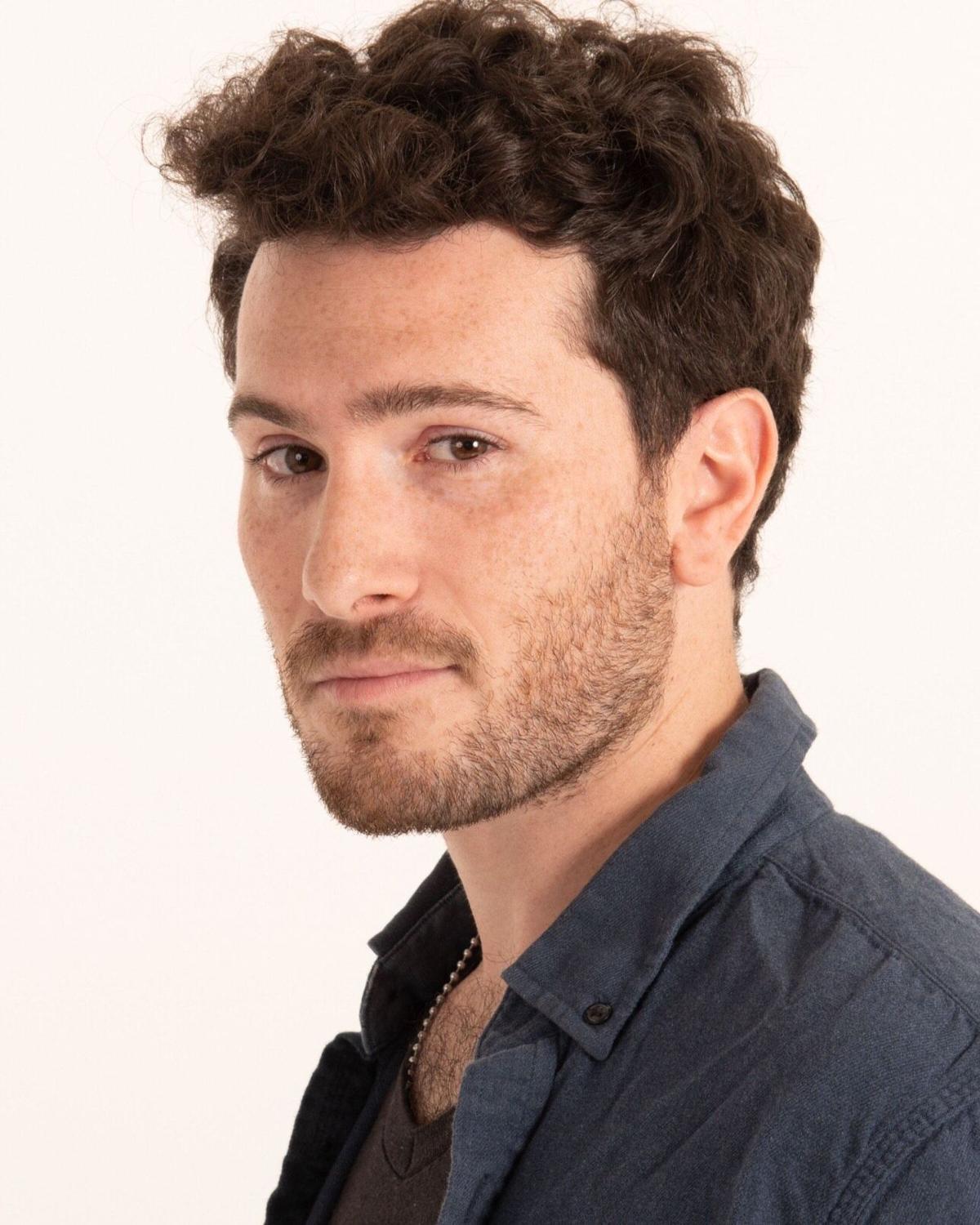 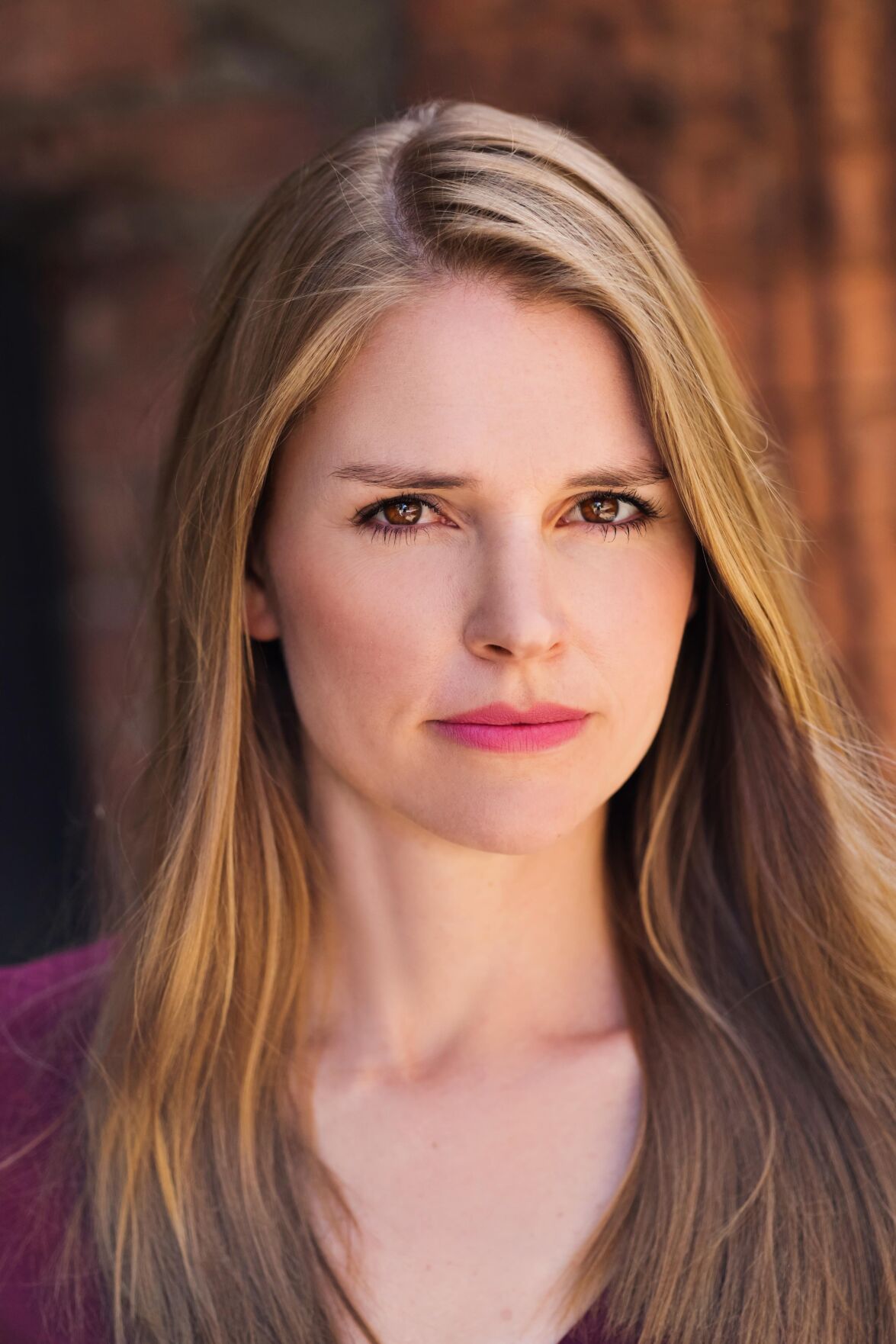 CUMBERLAND — The Cumberland Theatre will continue its season with the opening of “The Great Gatsby” this weekend. The show, based on the classic literary work by F. Scott Fitzgerald, will run April 9-18 with Thursday through Saturday performances at 8 p.m. and Sunday matinees at 2 p.m.

Last season, the COVID shutdown occurred in the middle of the rehearsal process for the show and the theater has reassembled most of the same cast members to finally bring “The Great Gatsby” to the stage under the direction of Jennifer Clark.

Heading the cast as Nick Carraway, who serves as the narrator to the show, is Marty Jellison, who was last seen on the CT stage in “Miracle on 34th Street.” Playing the titular character, Jay Gatsby, will be Cory Asinofsky, who is making his Cumberland Theatre debut. He is based in Brooklyn, New York, as a member of the Less Than Rent Theatre Co.

Also making her first appearance at the theater will be Jen Ayer Drake as Daisy Buchanan. Drake has appeared on stage throughout the tri-state area as well as in film and television. She recently won Best Supporting Actress at the Fusion Film Festival in London for her work in the psychological thriller “Black Island.” Returning to the Cumberland Theatre as her husband, Tom Buchanan, will be John Barker, who was last seen as Stanley Kolwalski in the theater’s 2019 production of “A Streetcar Named Desire.”

Ashley Snow, who recently starred as Doris Walker in “Miracle on 34th Street,” and Sean Besecker, last seen as Sam Byck in “Assassins,” will return to play Jordan Baker and George Wilson. Co-artistic Director Kimberli Rowley will appear as Myrtle Wilson and also serves as choreographer for the show. Local actor Kevin Shreve will be featured as Meyer Wolfsheim.

Playing a variety of supporting roles and dancing in the classic style of the 1920s will be Morganne Chu, Ebony Genes, Emily Haworth, Connor McCabe, Wyatt Neff, Brielle Windle and Hayden Kline, who also serves as assistant stage manager.

Other members of the production include Rhett Wolford, set and lighting design; Clark, costume design; and Karen Hutcheson, stage manager.

COVID precautions are in place for both patrons and staff. Masks must be worn for the duration of the performance and at all times when moving about the building. Audience members will have their temperature checked at the door and are asked to observe social distancing.

“The Great Gatsby” has an approximate running time of two hours with one intermission and is appropriate for audiences 12 and up. Tickets are available at www.cumberlandtheatre.com or by calling 301-759-4990. Reservations are being taken for the VIP Star Box, which includes food, beverage and balcony seating for eight people.