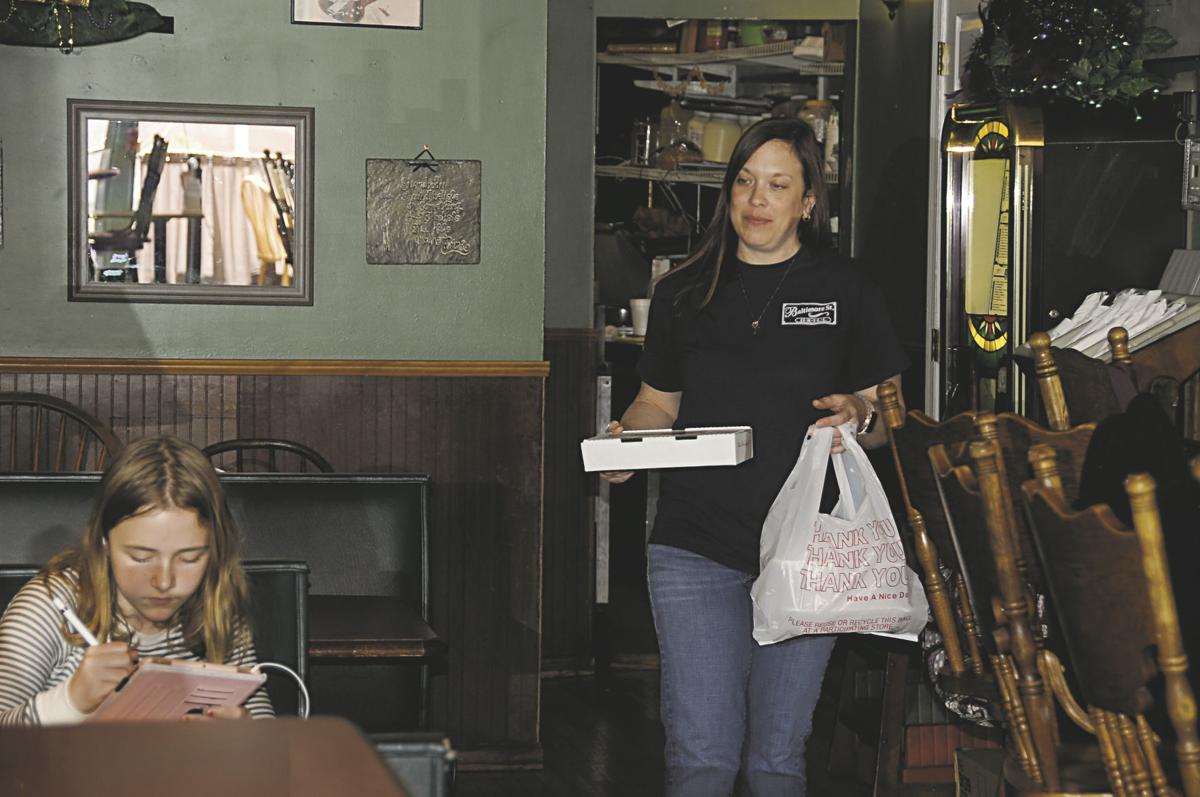 Bethany Beatty, a server at Baltimore Street Grill, checks on her daughter, Brilynn, 11, before taking a food delivery on Wednesday. 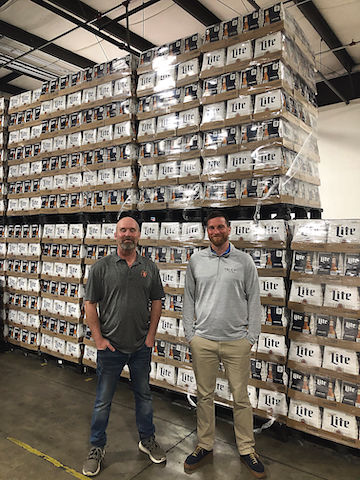 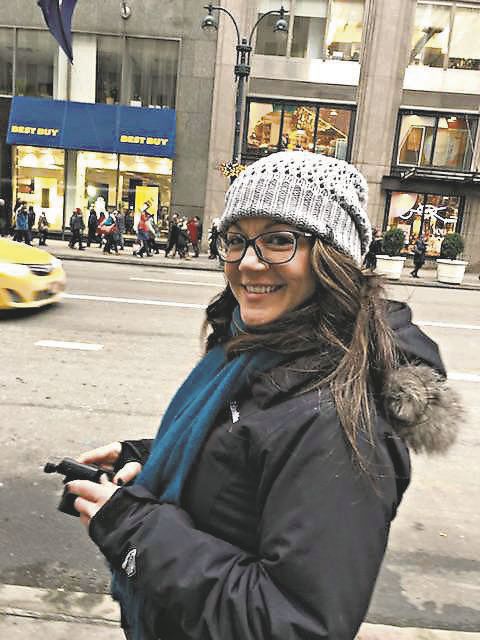 Dusty Robosson had worked as a bartender at Uncle Jack's Pizzeria & Pub since 2015.

Bethany Beatty, a server at Baltimore Street Grill, checks on her daughter, Brilynn, 11, before taking a food delivery on Wednesday.

Dusty Robosson had worked as a bartender at Uncle Jack's Pizzeria & Pub since 2015.

CUMBERLAND — Bethany Beatty has been a server at Baltimore Street Grill for 22 years.

During that time, she’s faced challenges, including a month of missed work while she recovered from brain surgery for an aneurysm.

But no difficulties have compared to what she now faces.

For more than a week, dining areas and bars across the state have been closed, and limited to carry-out and delivery services only, in an effort to slow the spread of COVID-19.

“I’m still able to do the delivery instead of waitressing,” she said.

But Beatty must work as a delivery person for two weeks to make the same amount of money she earned in one good night as a server at the restaurant.

Financially, the situation has been devastating.

Beatty said she is grateful, however, that while she delivers food, her bosses watch her daughter. Maryland schools are closed and using a remote learning system due to the disease, and Brilynn, 11, can do her homework at the restaurant.

“It really is like a family,” Beatty said of Baltimore Street Grill owners and staff. “The one positive in this situation is that we have their support.”

She’s also thankful for customers that continue to order meals from the business.

“We appreciate their continued support,” she said.

Like Beatty, many local restaurant servers and bartenders are suffering financially due to lack of work under COVID-19 state restrictions.

“We’re in some unprecedented times,” Gornall said and added food and beverage industry service workers are some of the hardest hit financially by the pandemic.

“These are the people that have supported our brands,” he said of his company, which has been family-owned since 1978.

The relief fund is governed by a panel of local restaurant and bar owners that will try to prioritize how money will make its way to service workers and their families.

“We’re in uncharted waters for sure,” Gornall said. “Everything is evolving as we go.”

However, one thing is certain, he said of service workers who’ve lost their income.

Aaron Walker has been the bartender and bar manager at Henny’s Grill & Bar in LaVale for eight years.

“I am currently out of work,” he said via email. “I’m fortunate to have a wife that is able to work from home, but it is still a big hit financially.”

Walker plans to apply for unemployment and return to work as soon as he can.

He said he appreciates the GoFundMe effort that Gornall started.

“It is a great idea to get some help out to people that have had their jobs taken away from them,” Walker said. “The longer this goes on, the more local small businesses will have to either cut their hours or will be forced to close.”

Before the pandemic, Dusty Robosson worked as a bartender at Uncle Jack’s Pizzeria & Pub. She started her job at the restaurant in 2015.

Like many others in the restaurant industry, she’s out of work.

“It hurts,” Robosson said via text message of the financial impact COVID-19 has caused. “I just bought a house in July so for someone who has always worked it’s definitely scary.”

“We all go out to eat and many of us ask for the same server, sit in the same section, or the same barstool every night and order the same drink,” he said via email. “The servers and bartenders have been drastically affected by the closure of all bars and restaurants.”

“Without these employees we would not be able to do our jobs,” he said. “That is why it means so much to us that we are able to help them out at this time of need. If everyone could ‘tip’ their usual bartender or server, we would be able to reach our goal and give back to the community.”

CUMBERLAND - Dorothy Jean Jackson, 79, of Cumberland, died Wednesday, Oct. 14, 2020, at UPMC-Western Maryland. Born June 29, 1941, in Cumberland, she was the daughter of the late Leland Carl Malone Sr. and Jean (Keller) Malone. She was also preceded in death by her husband, Charles Jackson; …