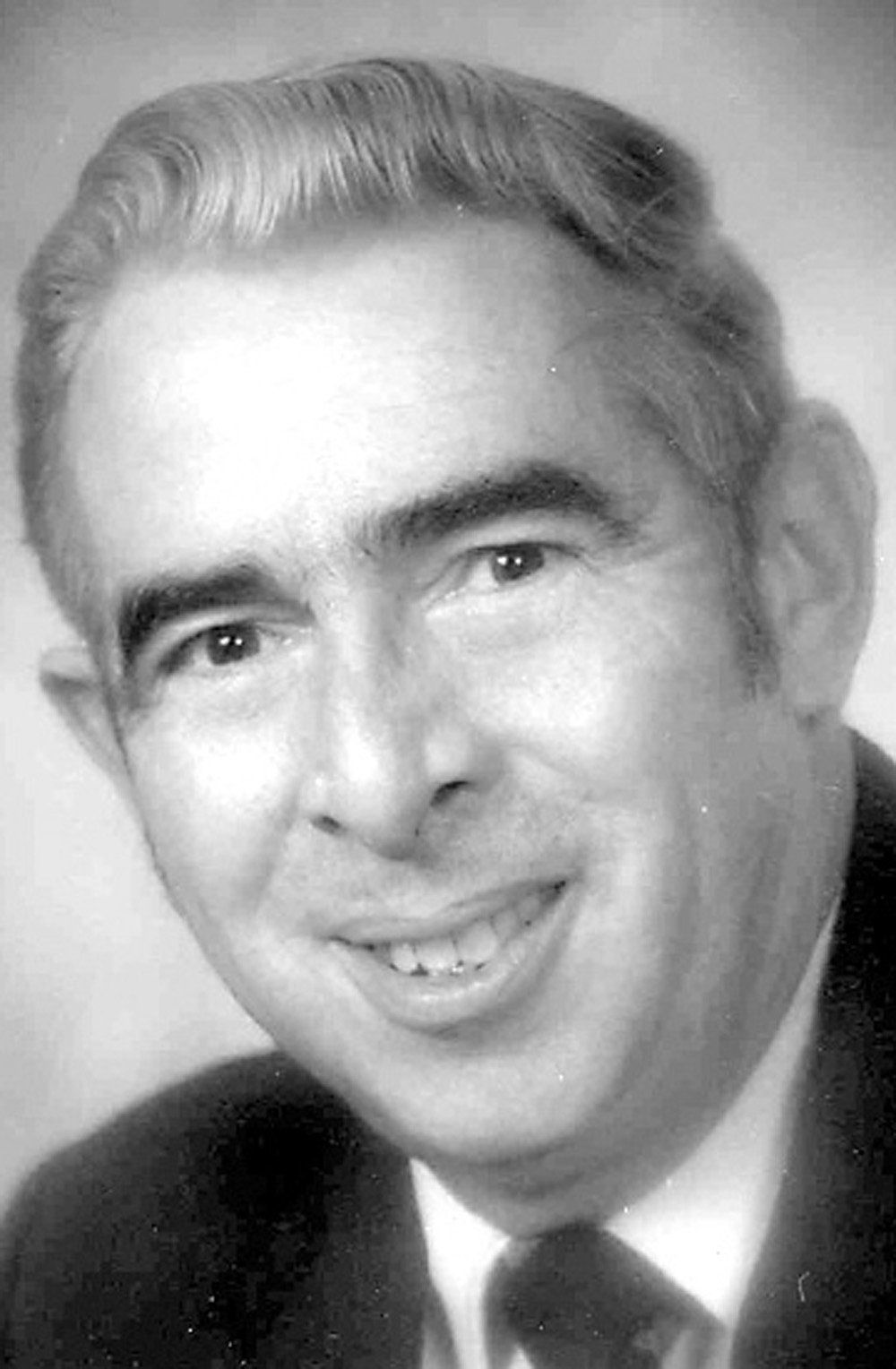 POWHATAN, Va. — James Nelson Powell Jr., 81, formerly of Cumberland, Md. and residing in Powhatan, passed on Friday evening, July 17, 2009 at Retreat Doctor’s Hospital in Richmond, Va. with family at his side. Born Jan. 28, 1928 in Cumberland, Mr. Powell was the only child of the late James Nelson Powell Sr. and Margaret Mary (Entler) Powell. Surviving is his wife of 60 years, Charlotte L. (McCullough) Powell, Powhatan; his daughter, Karen A. (Powell) Burke and husband Tom, Valley View Addition, Wiley Ford, W.Va.; his son, Ty K. Powell and wife Lisa, Midlothian, Va.; his granddaughters, Missy (Burke) Furlow and husband Gene, Cresaptown, Md., Kelly Burke-Vitez and husband Ben, Friendsville, Md., Lauren (Powell) Bowman and husband Timmy, Fort Mitchell, Ala. and Leah Powell, Midlothian; and his great-grandchildren, Coleton Furlow, Kylynn Vitez and Khloe Vitez. Jim was a 1946 graduate of Allegany High School. He served in the United States Air Force 62nd Fighter Squadron, 56th Fighter Group and was honorably discharged as a permanent Sergeant. He attended Chicago Technical College and went on to work with his father in the family contracting business. In 1957 Jim became one of the original employees of Pittsburgh Plate Glass Works 7 in Cumberland. As Ware Room Supervisor, he also traveled to numerous plants in the United States and Belgium to assist in their startups. In 1983 Jim transferred to Chillicothe, Ohio. After retiring in 1987, he retired to Powhatan. Friends will be received at the Adams Family Funeral Home, P.A., 404 Decatur St., Cumberland, (AdamsFamilyFuneralHome.com) on Wednesday, July 22, 2009 from 6 to 7 p.m. A memorial service will be conducted at the funeral home on Wednesday, July 22, 2009 at 7 p.m. with Pastor Chan Hubbard officiating. Jim was a gun collector and enjoyed target shooting. He like working with his hands, especially carpentry, small engine repair, or just fixing things. He kept his hands busy to the end. “A good name is better than a good ointment, and the day of one’s death is better than the day of one’s birth.” Ecc. 7:1