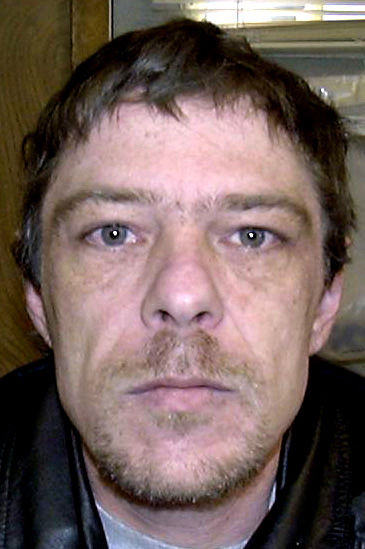 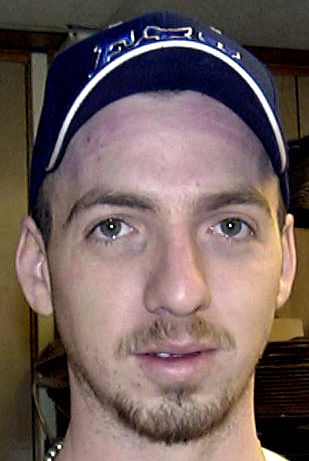 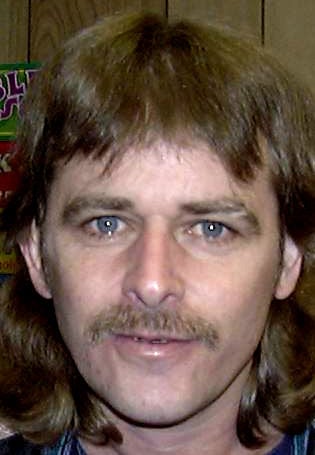 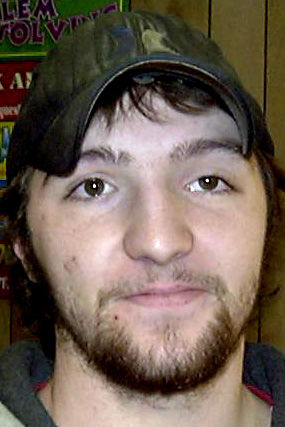 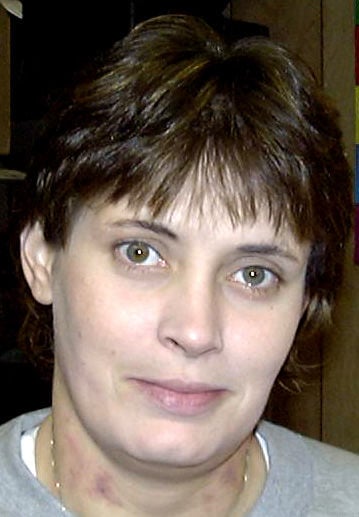 KEYSER, W.Va. - Borrowing the idea from their neighbors in Allegany County, Mineral County law enforcement officials are putting out the word that they'd like some help in keeping an eye out for some of their most wanted offenders. Some of the offenders are wanted by the sheriff's department for various offenses, while others are being sought by the probation office because they did not keep their appointments as required by the courts. "Some of these guys are multiple violators," probation officer Larry Wade said. "Some of them are on three-year or five-year probation." Wade said probationers must meet with him once a month, but some of them "just don't get it." "You know, if you miss a time or two, I'm not going to violate you. But if you miss four months," he said, "that's different." Wade has a list of 20 people who are in violation of their probation. One of them, he said, has been in violation since 1995. The sheriff's department also has a long list of people wanted on various warrants, according to Chief Deputy Paul Sabin. "We've got 15 or 20 pages of warrants," he said. "We've especially been inundated with worthless checks, and the people have just split the area." Both Wade and Sabin say the lack of manpower and man-hours is the biggest thing holding them back from pursuing the subjects. "We just don't have the personnel to actively search for these people," Sabin said. "I've got probably close to 250 cases in Mineral County and 50 or 60 in Grant County," Wade said. "They know I'm overwhelmed. I'm the only adult probation officer and they know I'm not going to come looking for them." The 20 violators on Wade's most wanted list, their ages and original charges, are: Matthew Norris, 34, petit larceny; Jerry Dawson, 40, child support; Gregory Clark, 40, child support; Brian White, 36, DUI second offense; Steven Tomasik, 44, grand larceny; Logan Douglas, 22, DUI involving death; Franklin Frazier, 30, child support; Bonnie Boswell, 32, bringing stolen property into the state; Terry Paul Rotruck, 44, false pretense; Shari Ann Kessel, 32, forgery/uttering; Christa Rav-enscroft, 30, petit larceny; Frederick Hanlin, 23, grand larceny; Donald Lynch, 24, DUI, breaking and entering and destruction of property; Charles Neat, 41, grand larceny; Anna Hayner, age unknown, welfare fraud; Rebecca Wilson, 43, escape; Sean Willliams, 40, grand larceny; Cindy Young, 39, welfare fraud; Howard Dowling, 46, child abuse with injury; Kevin Snyder, 46, child support; Kelley Jo Jones Barber, 36, fraudulent use of credit card; and James Everette Simpson, 36, false pretense. Anyone with knowledge as to the whereabouts of any of these subjects or anyone wishing to turn himself in may call Wade at (304) 788-6720. Liz Beavers can be reached at lbeavers@times-news.com.