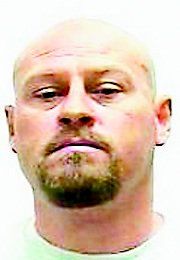 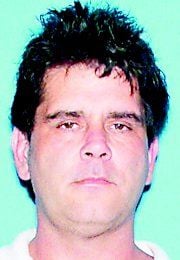 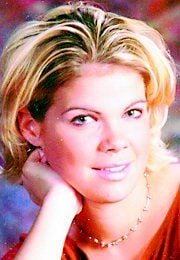 PUNTA GORDA, Fla. — A Cumberland man was sentenced to life in prison without parole after he was convicted of first-degree murder last week in Florida.

A Charlotte County jury needed less than an hour to convict David Ray McMannis, 44, in the Oct. 1, 2001, death of 19-year-old Tara Sidarovich.

Sidarovich was at her Punta Gorda home waiting for septic repair when McMannis and co-defendant Phillip Barr arrived at the home and killed Sidarovich.

Her body was found nine months later in a wooded area of Charlotte County.

McMannis and Barr were indicted by a grand jury in 2012 on first-degree murder charges.

Barr was convicted of first-degree murder by a Charlotte County jury in October 2015 and is serving a life sentence.

McMannis was arrested in late October 2012 in Cumberland by the C3I Unit and extradited to Florida the following month.

At the time of the homicide, Barr owned a septic repair company and McMannis worked for him.

Both men were reportedly developed as suspects not long after Sidarovich disappeared.

Both officers were previously assigned to the C3I Unit and had worked closely with Florida authorities during the 11-year investigation that led to the indictments and convictions.

WESTERNPORT — Leonard Biggs, 83, of Westernport, passed away Monday, Nov. 29, 2021. Born March 1, 1938, he was the son of the late Oliver "Buster" and Janet (Kerling) Biggs. He was also preceded in death by brothers, Ronald Biggs and Charles Biggs. Leonard was a U.S. Army and a U.S. Coast Gu…