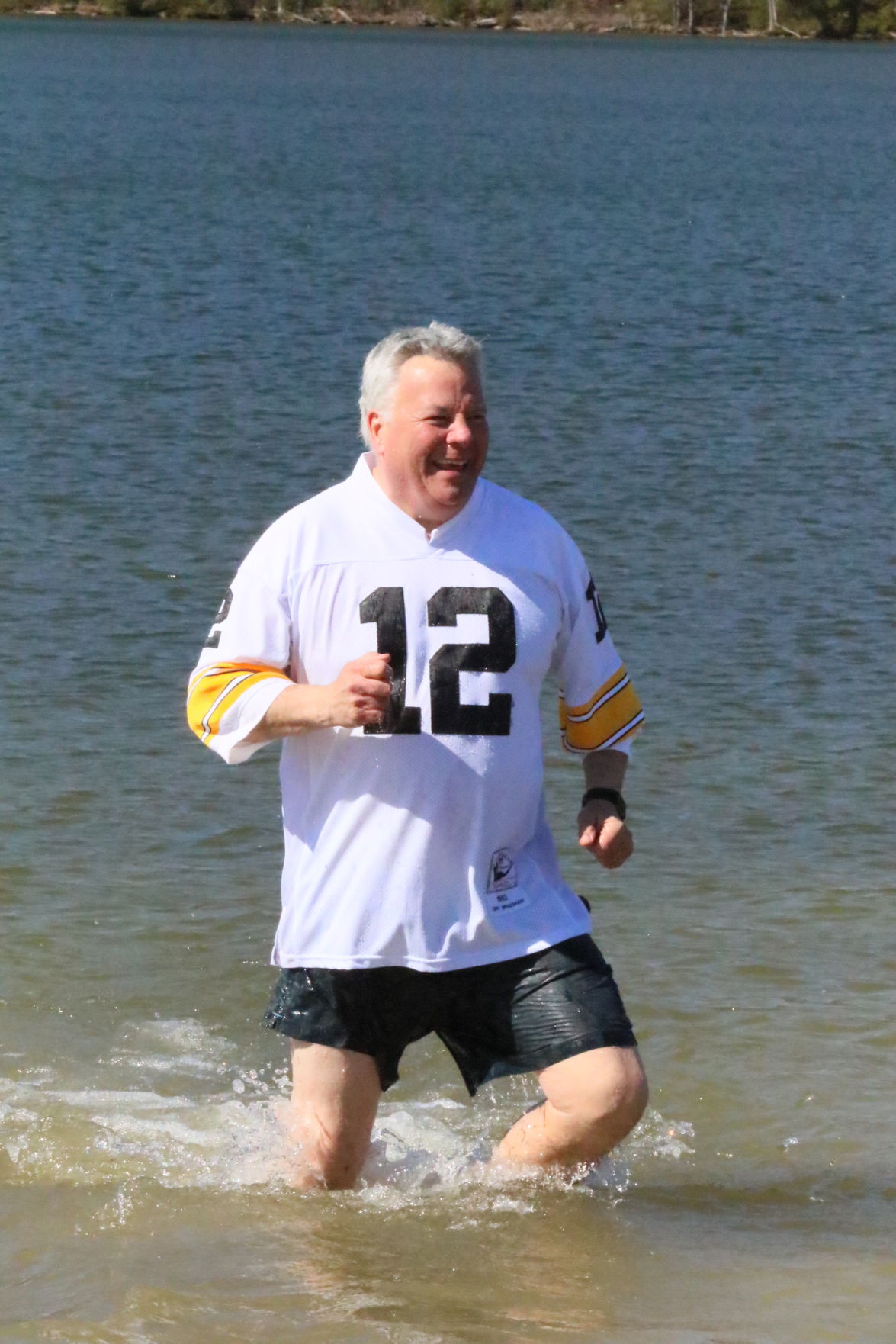 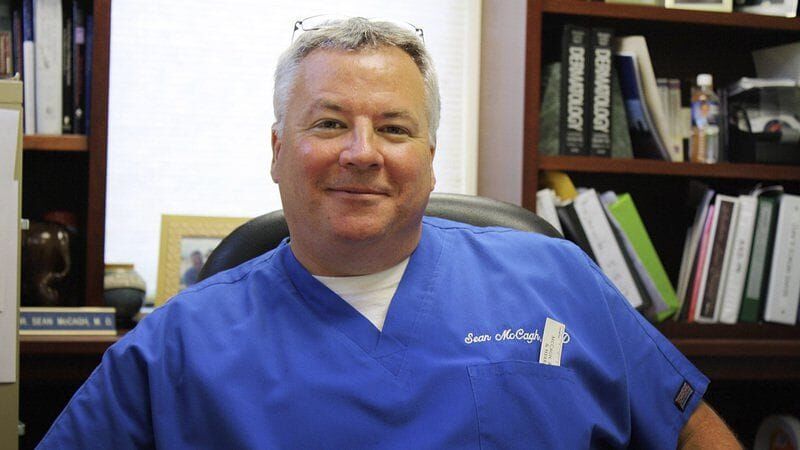 CUMBERLAND — Dr. Sean McCagh, a Cumberland dermatologist who founded the Hooley Plunge, died Sunday from complications related to COVID-19. He was 60.

McCagh had battled the disease in recent weeks at UPMC Western Maryland. Condolences poured in by the hundreds Sunday afternoon on Facebook and other social media sites as news of his death spread.

The Hooley Plunge, which features hundreds of people dunking themselves in Lake Habeeb at Rocky Gap State Park, funds programs ranging from Special Olympics to some offerings that support special needs students in county public schools.

“Our hearts are broken to share that our friend and founder of the Hooley Plunge, Dr. Sean McCagh passed away this morning from his battle with COVID,” read a statement posted on the Hooley Plunge Facebook page. “Sean was so many things to so many people. He loved his family, his patients, and his community. Without Sean, there would have never been a Hooley Plunge. We are all better off for having known Dr. Sean McCagh. Please keep his family in your prayers.”

Born in Cumberland, McCagh is one of nine siblings. He graduated from Bishop Walsh High School and received his medical degree from the Georgetown University School of Medicine. He joined his brother Mike’s practice in 1996, which today is Western Maryland Dermatology.

A post on the practice’s website read “celebrating the life of one of the great pillars of our community. He will be missed by so many. May his memory be eternal.”

McCagh’s wife, Terri Murphy McCagh, participated in a video made in 2017 for an Allegany County Chamber of Commerce tribute to her husband. It was made shortly before Sean McCagh stepped away from active leadership of the Hooley Plunge, which is now chaired by Rob Adams and Stephen Grey.

“Community is very important to Sean,” she said. “I believe it came from his large family. His love for Cumberland came from that. They did a lot of things together growing up.

“Sean loves to be involved in the community. He gives 110%, never a little bit,” she said. “The biggest thing he started and participated in was the Hooley Plunge. He came up with an idea, but when it began it was for the YMCA ice hockey program. The Y then closed its ice hockey rink so he decided to help out Special Olympics. He was involved with the Alhambra and they were involved as well. He also has a nephew Brian who has special needs. So he liked the idea and it really has turned into something big.”

Terri Murphy McCagh said the plunge started in bars as a challenge to bartenders to see who could get the most people signed up and it ended up providing equipment and programs in the school system.

“He has the biggest heart of anyone I know. He gives and gives,” she said in the video.

Erin McCagh Morrissey wrote a tribute to brother Sean on Facebook a few days ago.

“Sean is my ‘little’ brother, but has always been more of a big brother to me,” she wrote. “I am overwhelmed by the outpouring of love and support for him. I have always said that Sean is Cumberland’s George Bailey (from the movie ‘It’s a Wonderful Life’). It just so happens that this film is our favorite Christmas movie. Well, today, I can honestly say, that my brother Sean is ‘the richest man in town.’ Not from wealth, but by the number of friends whose lives he has definitely touched.”

Due to COVID-19, a memorial is expected later in the year.