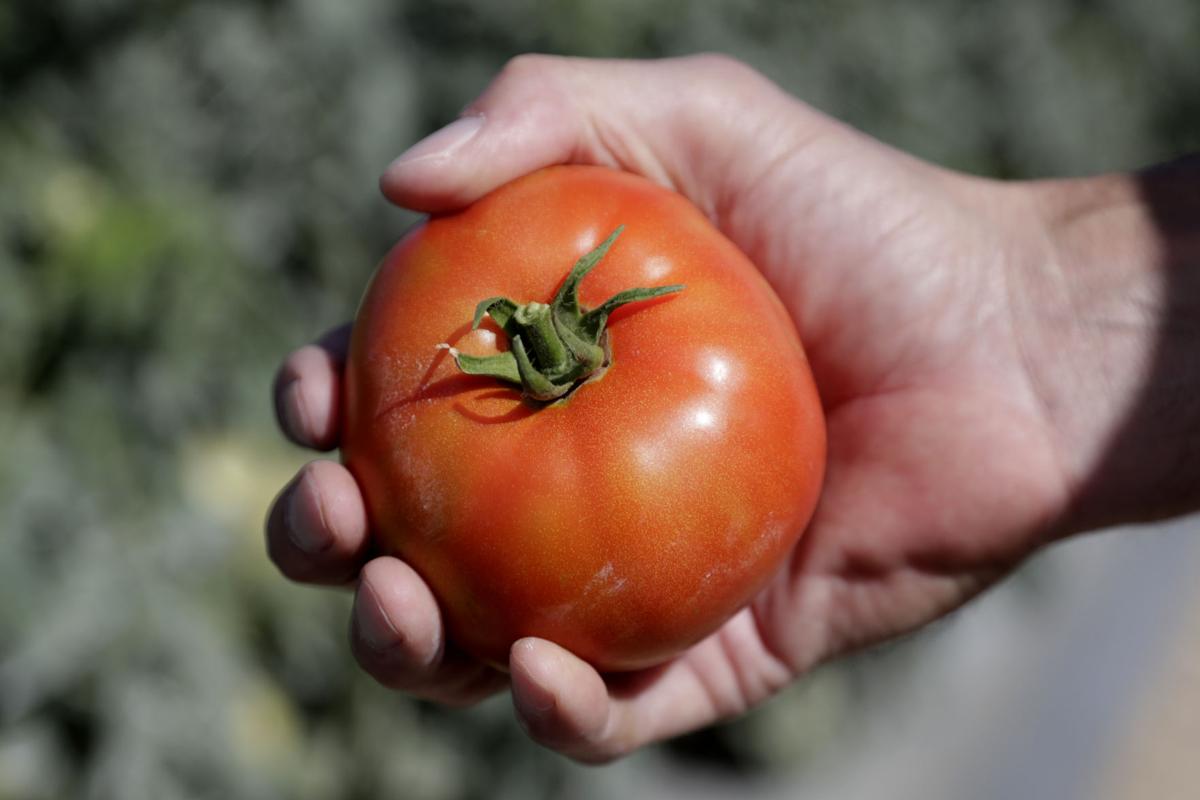 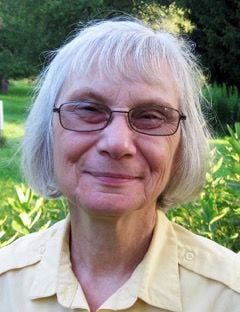 And may the best gardener win!

With the onset of truly warm weather, the race is on for the gardener who can harvest the first slicing tomato in his/her neighborhood.

I may win this year. I developed cabin fever in March and planted my tomato seeds. Some of the Wisconsin 55 plants self-pollinated and developed fruit while still under grow lights.

The tomato is native to the tropical highlands of Peru and southern Ecuador and eventually made its way to Mexico.

The wild tomato produces fruit the size of a pea. This tomato is the ancestor of our hundreds of modern varieties.

Spanish explorers introduced the tomato to Europe. For a long time, many Europeans (most of them of the wealthy class) believed tomatoes to be poisonous. Their use of pewter dinnerware reacted with the acidic tomato to release lead, resulting in poisoning.

The tomato was nicknamed the “poison apple.” The fact that it was classified in the Solanaceae family, which also contains deadly nightshade, didn’t help.

Although tomatoes were grown in colonial America, it was not until the influx of Italian immigrants in the 1800s that the tomato truly became popular.

The tomato did have one other quirky turn along the way.

In 1883, Congress passed a 10 percent import tax on vegetables.

The John Nix & Co. had become the largest produce seller in New York City. Objecting to the tax charged on tomatoes, Nix argued in court that tomatoes are in fact a fruit. Botanically, if a plant part contains seeds, the product of a ripened ovary, it is a fruit.

But it took a Supreme Court decision, six years later, to declare the tomato a vegetable (like zucchini, peppers and eggplant – although technically, tomatoes are fruits as well).

Tomatoes are considered the favorite gardening plant. Gardeners can extend the tomato harvest by planting several different varieties. For a heads up, check catalogs and seed packets for the number of days from transplanting to harvest.

Start with an early type, such as Independence Day/Fourth of July (49 days), which will ripen by July 4 if planted in May.

Follow with a later harvesting variety, such as Big Boy (78 days) or Mortgage Lifter (83 days).

And lastly, there are storage tomatoes. Try Long Keeper or Red October for this purpose.

Pick the fruit when it is blush-colored and store in a cool basement in a cardboard canning or similar box that has partitions – or use a crate, keeping the tomatoes from touching. They develop their best flavor in six to 12 weeks.

It is also possible to harvest the whole plant before a frost and hang it upside down for storage.

The adventurous gardener can try growing some specialty tomatoes – such as one that produces hollow fruit (intended for stuffing), such as Yellow Stuffer or Green Bell Pepper. Sausage is a pepper-looking tomato that will grow to be six to seven inches long.

For an incredible slice of tomato on a sandwich, grow one of the heavyweights such as Steakhouse (up to 3 pounds) or Big Zac (advertised as 4 to 6 pounds).

To get back to the roots of the wild tomato, grow Red Currant or Matt’s Wild Cherry.

Donna Gates is a master gardener for the University of Maryland Extension Service.