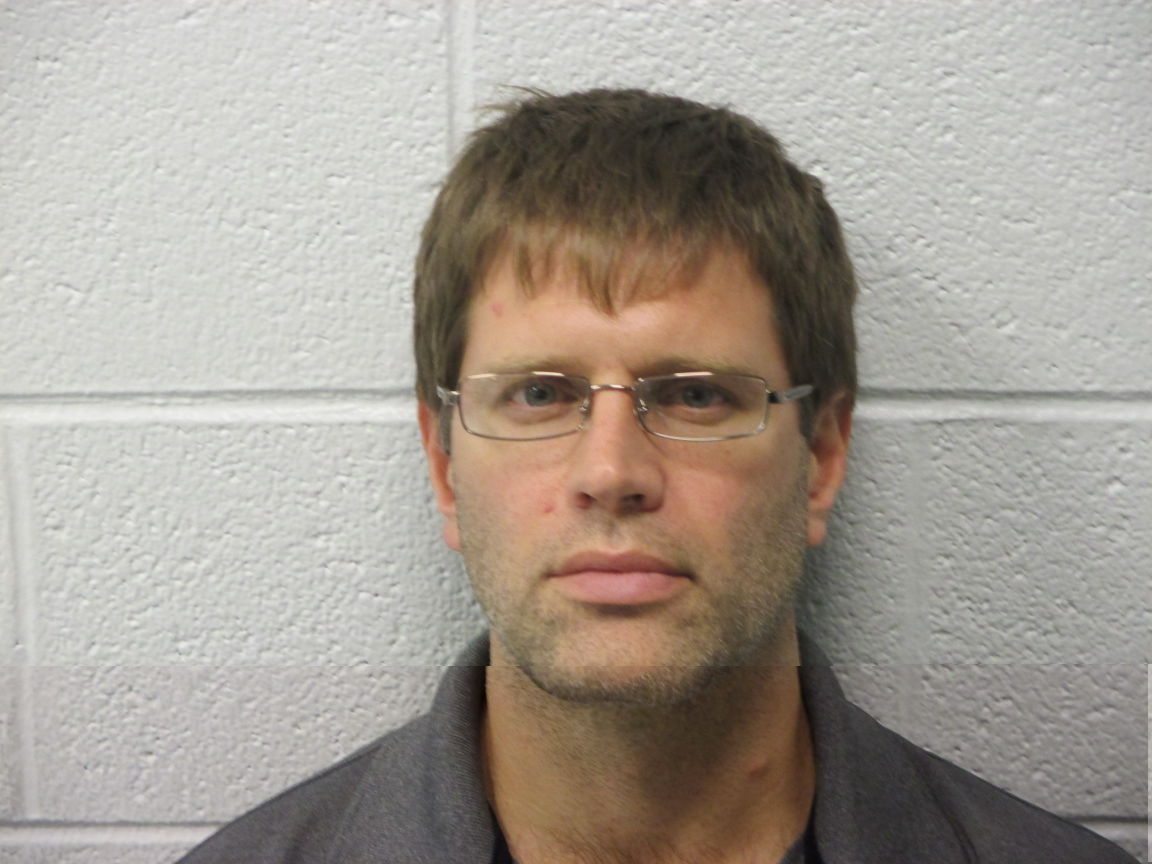 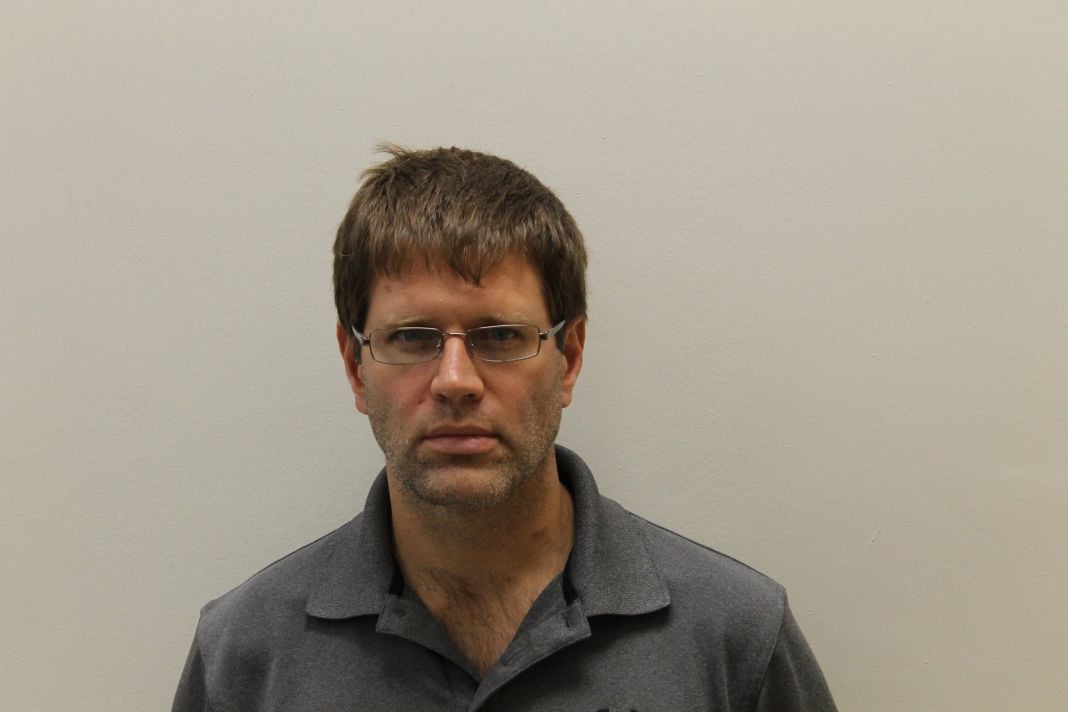 CUMBERLAND — A Frostburg school teacher who was charged in September in a sex offense case involving one of his students has been indicted by an Allegany County grand jury in another case involving a student.

Forty-two-year-old Bart Alan Mazer was arrested Friday when he turned himself in to the C3I Unit after the grand jury indicted him on a charge of third-degree sex offense.

He was charged Sept. 5 with two counts of fourth-degree sex offense. Mazer, a teacher at Mountain Ridge High School, allegedly engaged in inappropriate sexual contact with a 17-year-old female student during October and November 2013.

The latest charge is the result of continued investigation into allegations that Mazer had been involved in relationships with other students.

C3I investigators reportedly learned that Mazer had also engaged in inappropriate sexual contact with at least one other female Mountain Ridge student who was 15 years old in March 2013.

All of the incidents allegedly occurred at Mazer’s private residence. Mazer was suspended without pay by the Allegany County Board of Education at the time of his initial arrest.

Investigators said they have obtained evidence that supports the allegations. They also served a search and seizure warrant at Mazer’s residence at the time of his initial arrest and additional items of evidence were recovered at that time.

Mazer is being held at the Allegany County Detention Center pending an initial appearance before a circuit court judge.

The investigation is continuing.

City man picked up as fugitive on attempted murder charge

What do sex offenders' crimes mean?

Attorney: 'Strong case' against school board in sexual abuse lawsuit

CUMBERLAND — The attorney representing a victim in the case of Mountain Ridge High School teacher Bart Mazer, who recently was convicted of ha…