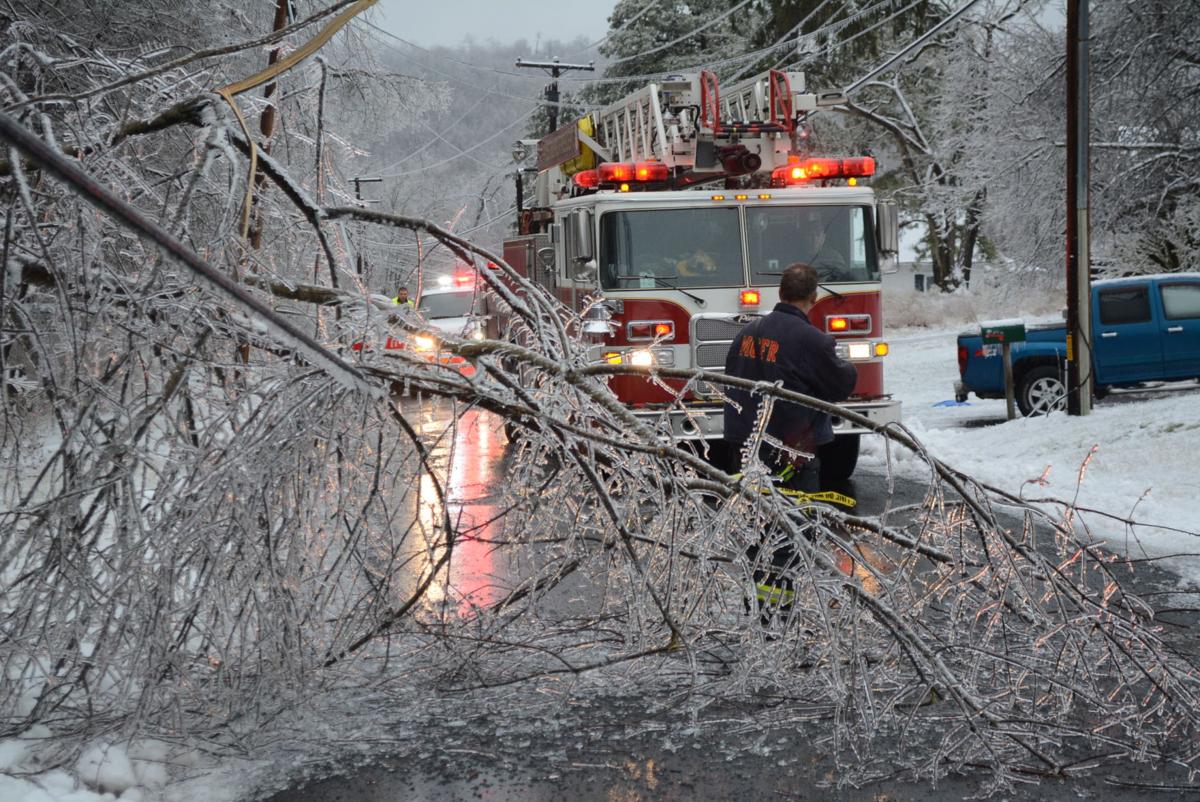 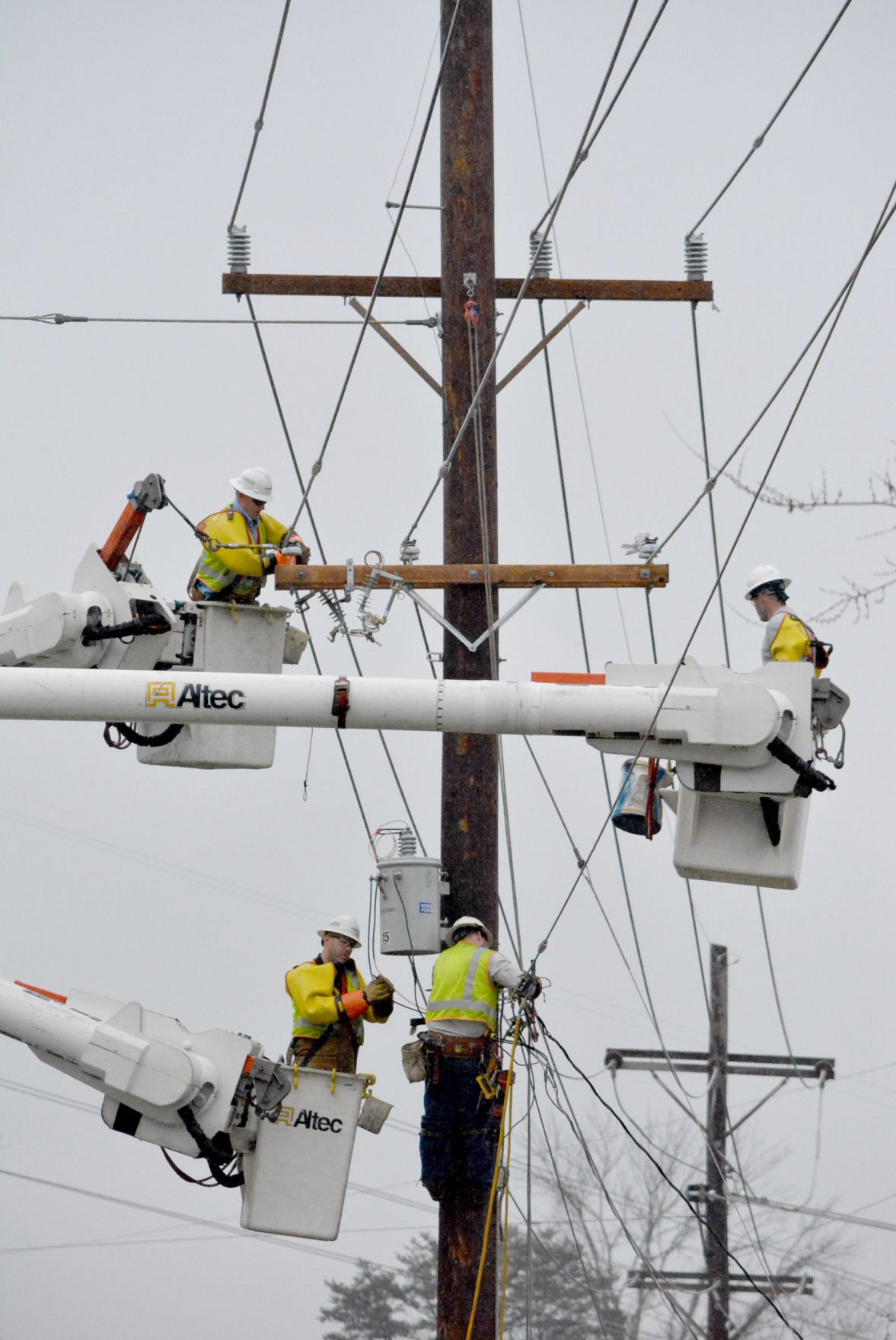 About 2,000 Garrett County customers remained without power Thursday, Dec. 19, 2019, in the wake of an ice storm that moved through the area late Monday. 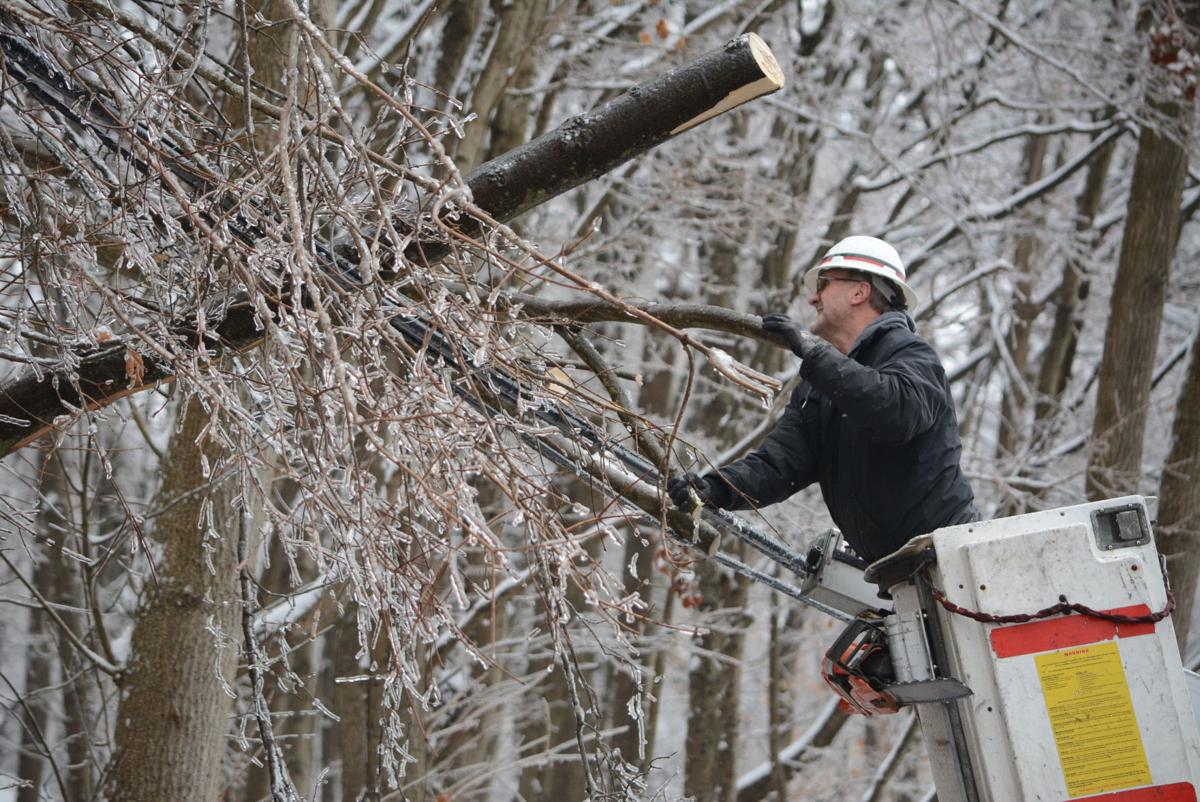 About 2,000 Garrett County customers remained without power Thursday, Dec. 19, 2019, in the wake of an ice storm that moved through the area late Monday.

CUMBERLAND — Freezing rain that coated trees and power lines created power outages for thousands of Garrett and Allegany County residents at daybreak Tuesday. Hundreds were reported without electricity in Mineral, Hampshire and Grant counties in the Potomac Highlands region of West Virginia.

It was about two hours before dawn when trees and lines began succumbing to the weight of overnight coatings of ice delivered by freezing rain late Monday and early Tuesday.

Volunteers in Garrett, Allegany and Mineral counties were dispatched to various locations throughout the area for reports of downed utility lines, trees and tree branches.

No reports of accidents were reported by 8 a.m. as emergency center dispatchers were preoccupied with the public service calls for downed lines and trees, some of which reportedly blocked roadways.

In Garrett County, nearly 8,000 customers reported loss of electrical services, including 3,651 at Oakland, 2,375 at Swanton and 665 at Grantsville. Hundreds were reportedly out of service also at Accident, Kitzmiller, and Deer Park and nearly 100 at Bittinger, according to First Energy.

In West Virginia, more than 850 reported power outages in Grant County and 225 in Mineral County in addition to 149 in Hampshire County, according to the utility.