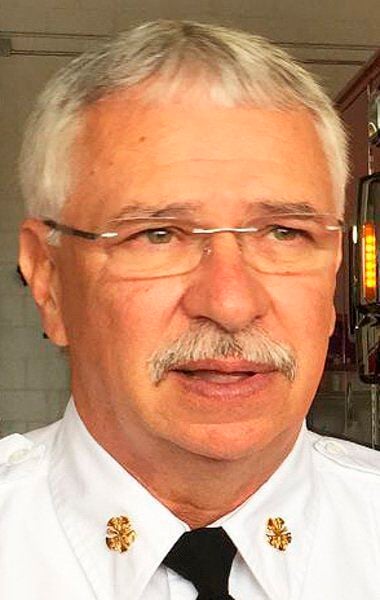 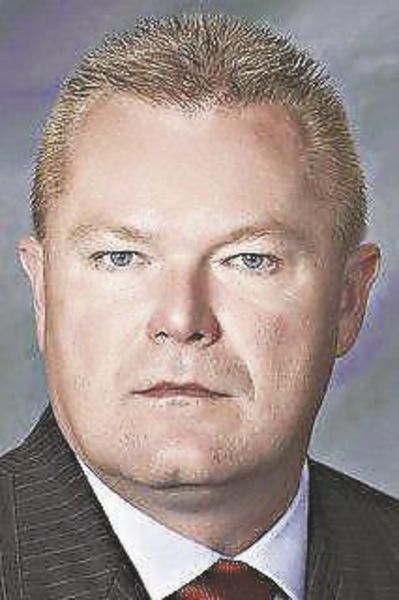 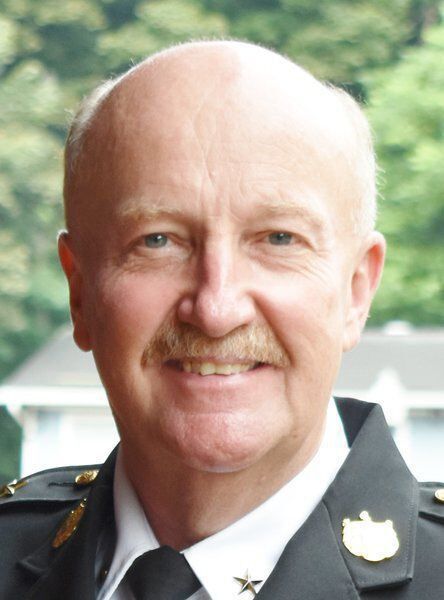 CUMBERLAND — Allegany County dispatchers have handled 183 calls for drug overdoses in the last three months, an average of 14 per week.

And officials believe that number could be even higher since “callers don’t want to report an overdose when speaking with emergency center dispatchers,” said Todd Bowman, spokesperson for the county’s Department of Emergency Services.

In Allegany County, the bulk of overdose calls to the 911 center are made from locations in Cumberland.

“The city of Cumberland’s fire and emergency services responders deal every day with the drug crisis in our community,” Chief Donnie Dunn said. “Many of our patients are repeat offenders and many times we have two members of the same family, both overdosed.”

The first-responders sometimes encounter a patient under the influence of an opioid overdose “who presents a threat to emergency responders,” said Dunn.

And sometimes it’s even worse.

“Sometimes relatives and friends become combative and secondary issues develop. We are fortunate to have a police department that is quick to respond in these situations,” the chief said.

The city fire department spends an average of $1,100 every month for naloxone, a drug that treats opioid overdoses. Sometimes, a patient requires more than one dose to regain consciousness. The department administers 20-22 such treatments every month and a grant from the Allegany County Health Departments helps with the expense.

There were 11 fatal overdoses in the city last year and 18 recorded in 2018, according to statistics provided by the city police department.

James R. Pyles, a retired Maryland State Police major who directs the county’s Department of Emergency Services, said there have been “170 total overdose deaths in Allegany County in five years ending in 2018 and only 13 of those were not opioid related.”

Consider there were 37 million doses of prescription opioids that flowed into Allegany County from 2006 to 2012, according to Pyles.

Fentanyl is a synthetic opioid that is 50 to 100 times more potent that heroin.

Synthetic opioids, including fentanyl, are now the most common drugs involved in drug overdose deaths in the United States, according to the National Institute of Drug Abuse.

Sheriff Craig Robertson said he has seen an increase in the overdose numbers “over the past several months” and his office and allied police departments are not letting up on enforcement efforts to fight the drug epidemic.

“My office has still continued to focus on the illegal drugs in Allegany County and I credit my staff with making many outstanding arrests and seizures,” he said.

Robertson said the COVID-19 pandemic has disrupted a five-year partnership between his office and the Allegany County Health Department that educates middle and high school students about the dangers of opioids and heroin.