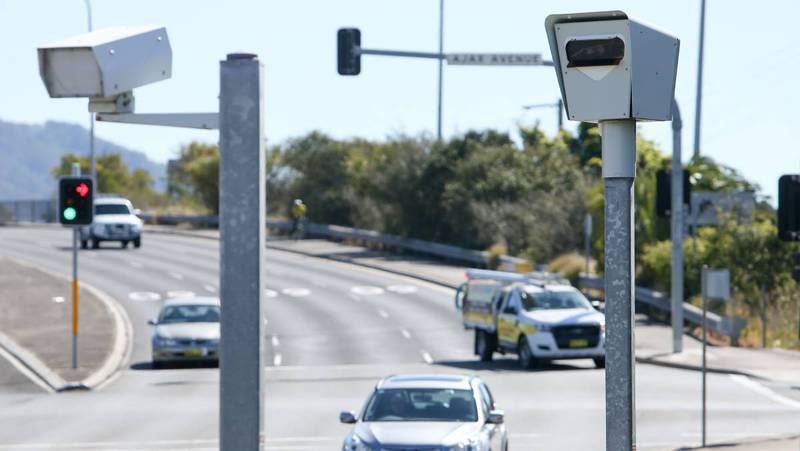 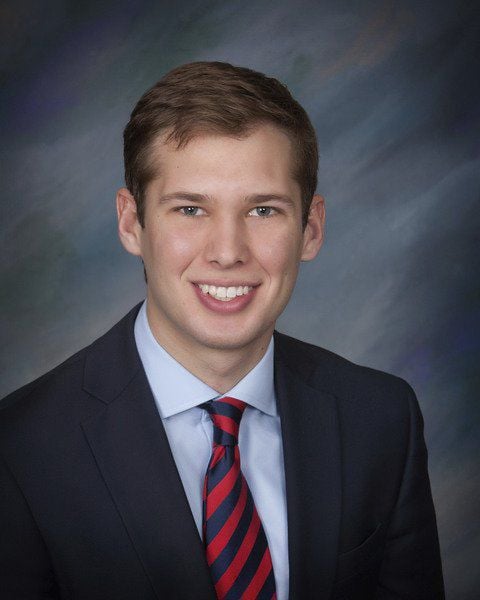 CUMBERLAND — Motorists driving on Allegany County roads won't have to worry about finding a speeding ticket in their mailbox from the sheriff's office.

The Allegany County Board of Commissioners voted last week to buck the growing trend across Maryland and other states to ticket drivers using law enforcement speed cameras. The commission voted unanimously to "prohibit the use of traffic law photo-monitoring devices on county roads."

Sometimes referred to as photo radar, cameras are either mounted on signs or roadside stands or can be installed in law enforcement vehicles. Unassuming motorists who exceed the speed limit may find a ticket in their mailbox a couple weeks later complete with a photo of their vehicle and a fine.

"This is something that's become more hot-button recently," Jake Shade, president of the Allegany County Board of Commissioners, said. "A lot of localities in Maryland are relying on these to fill their budget gaps. What some counties are doing, is not so much authorizing them, is putting them in as part of their budget process. So, when you adopt a budget, you adopt it with these revenue enhancements in it."

Although the state has done some photo-ticketing during highway construction on Interstate 68, the county has never utilized the practice on county roads.

"Many counties have started relying on these to the tune of tens-of-millions of dollars a year," Shade said. "I don't think it is any more than a tax. It is not about safety and controlling the flow of traffic. It is a new fee on drivers and residents."

According to AAA, Montgomery County, Maryland's largest county, has the state’s most lucrative speed camera system. In 2018, Montgomery County took in nearly $16 million in speed-camera revenue. The total was nearly one-fourth of the state’s $64 million in photo-radar ticketing that year. The city of Baltimore placed second, followed by Prince George’s and Baltimore counties in revenue collected through the speed cameras.

"What has happened, it has become excessive," Commissioner Dave Caporale said. "People are factoring it in as part of their budget. The pendulum has swung to the other extreme to the point that it is almost being abused. It is not necessarily a safety issue ... that is what our officers are for. It is wrong and the wrong message to send the citizens as well."