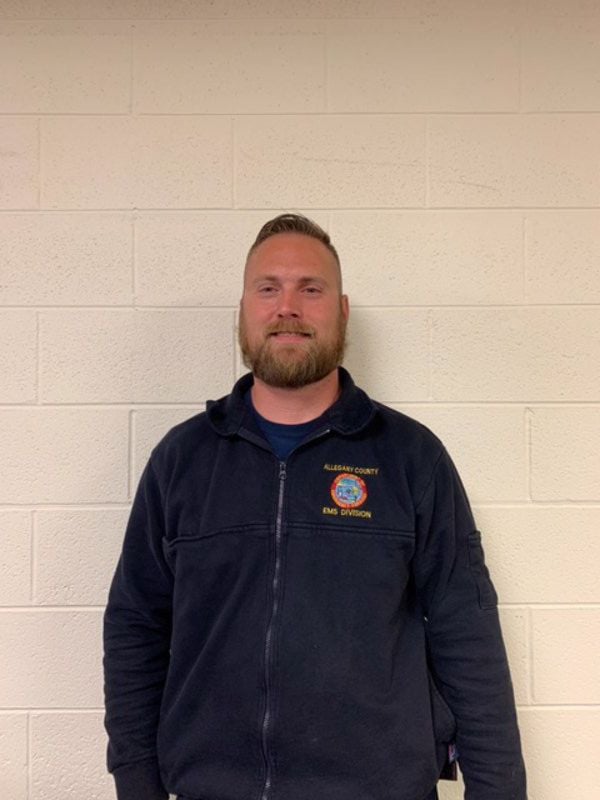 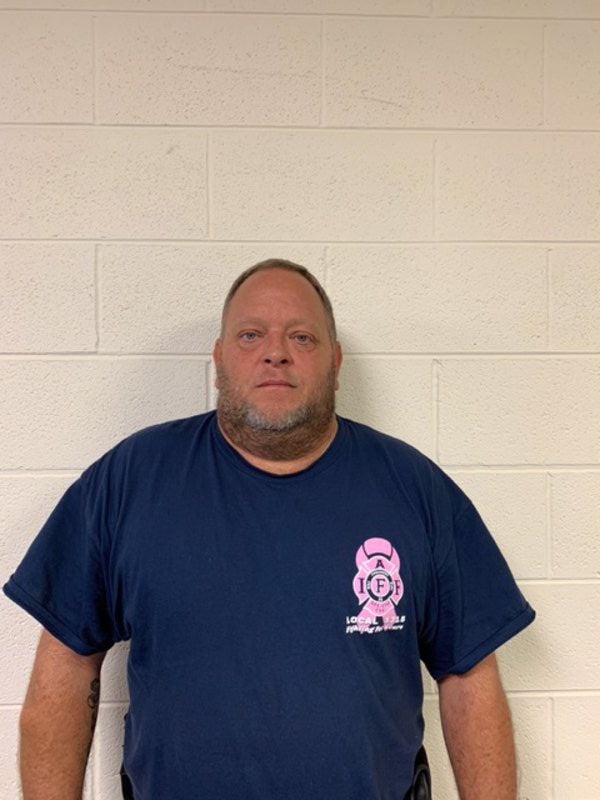 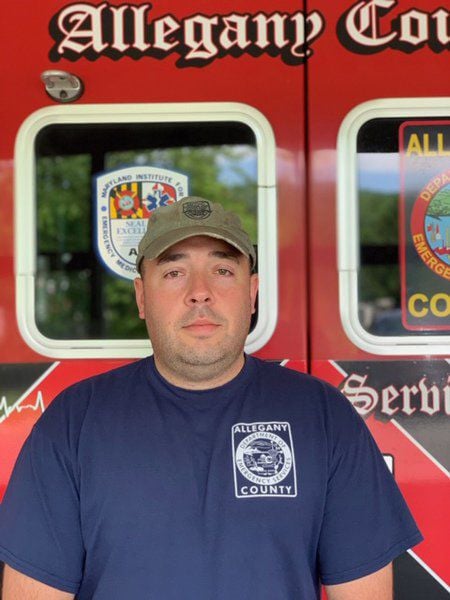 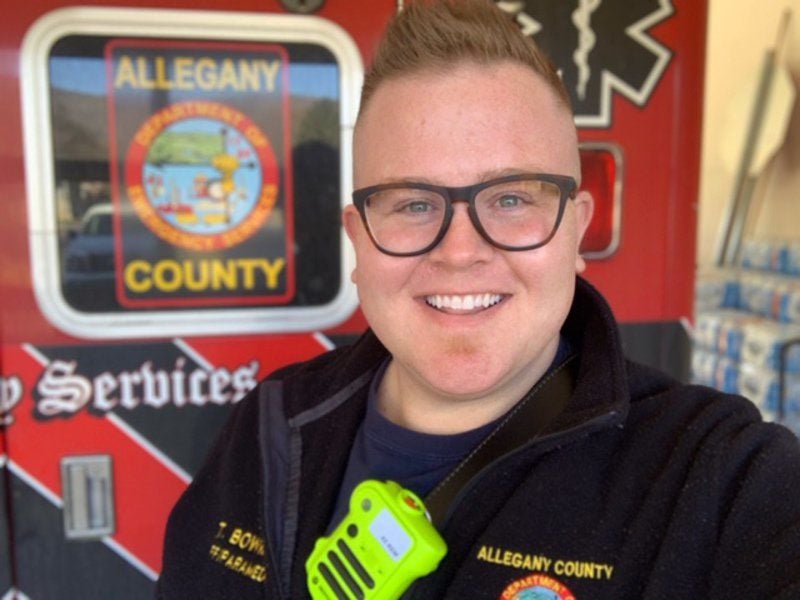 CUMBERLAND — The Allegany County Department of Emergency Services has appointed four paramedics to the rank of lieutenant.

“We are incredibly thankful to be able to add these four positions to our growing EMS Division in Allegany County,” Emergency Services Director James Pyles said. “These first four clinicians are making history as the first EMS lieutenants for the department.”

Pyles said the four will be stationed at LaVale Volunteer Fire Department Station 2 and respond to all high-priority calls, including cardiac and respiratory arrests, crashes or any time they are specifically requested by an ambulance crew.

The goal of the moves, which were approved by county commissioners, is to strengthen the county's EMS system.

“The EMS Division is a vital resource and we must continue to make the system stronger,” Pyles said.

Doman, a paramedic for 19 years, has worked in emergency services and commercial-based critical care services in and around Allegany County. He is a resident of Mineral County, West Virginia, where he lives with wife Shannon and children Gracie and Taylor.

“Working for Allegany County has been a great experience," he said. "With the large influx of recent staffing, I wanted to get involved in the early stages to make the county DES system a reputable and dependable service to residents and travelers we serve,” Doman said.

Krause, a resident of Garrett County, was born in Los Angeles and raised in Silver Spring. He has 18 years of experience and has been a nationally registered paramedic for 12 years.

In addition to Krause’s EMS experience, he is a swiftwater and ice rescue instructor.

“After working 10 years with Frostburg Area Ambulance Service, it was only natural to continue on with Allegany County DES when they took over the EMS service in Frostburg in 2017 and continue serving the citizens of Frostburg and Allegany County,” Krause said.

Salvadge, a Navy veteran, has more than 25 years of fire and EMS experience. Born and raised in Galeton, Pennsylvania, he lives with his wife, Erin, and sons in the Cumberland area.

After serving in the Navy for seven years, he transitioned to the Cumberland Fire Department.

“I have had the pleasure of operating on the Allegany County Special Operations Team for water rescue, the Cumberland Fire Department and Maryland State Police Aviation HEAT Team,” Salvadge said. “I was one of the founding members of the Cumberland Police Department CERT team as a tactical paramedic.”

Bowman, an Allegany County native, obtained his paramedic education from Hagerstown Community College. He worked in rural and metro portions of Washington County for 12 years. During that time, he obtained a bachelor of arts degree in journalism from Shepherd University in Shepherdstown, West Virginia. Bowman also worked at Children’s National Medical Center in Washington, D.C., as a critical care paramedic.

Bowman obtained his first EMS certification at age 16 and continued with his paramedic certification in 2007. He serves as the Department of Emergency Services' public information officer.

“Early in my career, co-workers never believed I would be able to merge my two passions — EMS and journalism — into a career,” Bowman said. “It has been a great experience so far and I plan to continue that serving the citizens of Allegany County.”