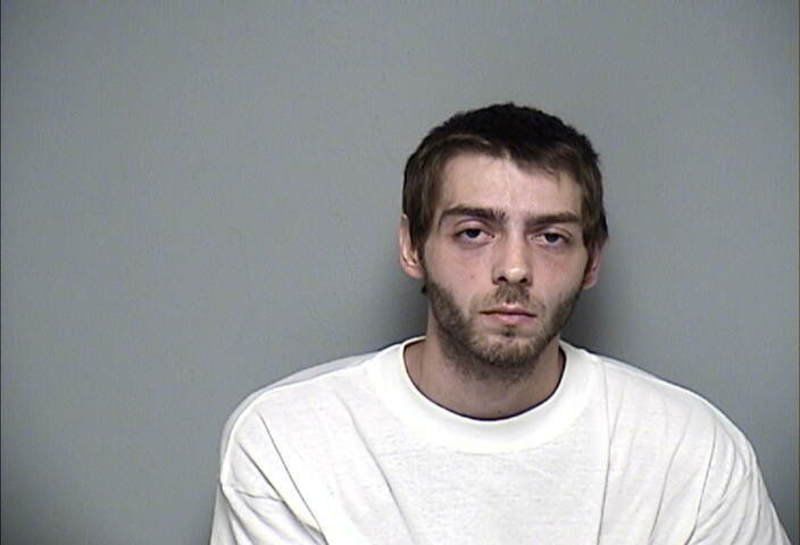 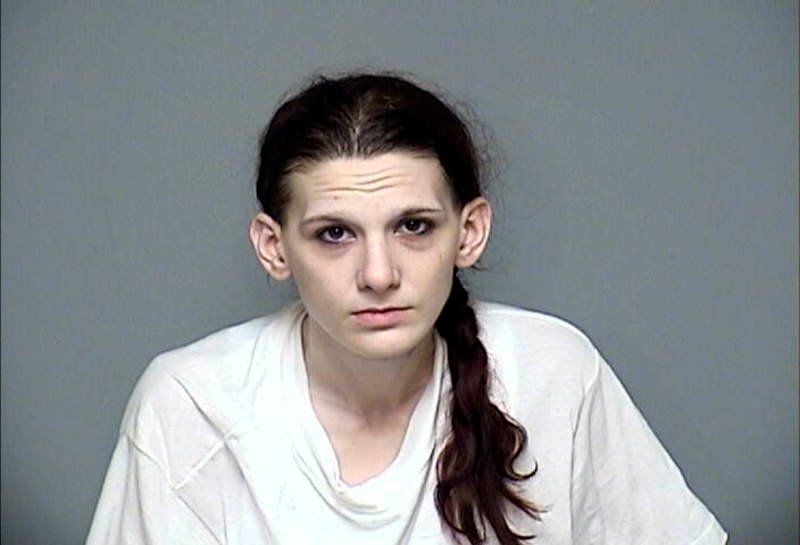 OAKLAND — An investigation into alleged child neglect and animal cruelty has resulted in four arrests, according to the Garrett County Sheriff’s Office.

The animal control division of the sheriff’s office responded to a residence on George Washington Highway on Oct. 9 to investigate a report of dogs running loose and being neglected.

Officers reportedly found one blind and malnourished dog there

A related warrant search of two residences led to discovery of an injured and malnourished dog and two children that were being kept in an inadequate living environment, according to the sheriff’s office.

At the second residence, officers found one deceased dog and three dogs malnourished and living in poor conditions, police said.

The children were referred to the Department of Social Services.

The dogs were seized and provided veterinary care.

Shane Fazenbaker, 27, and Larissa Kitzmiler, 28, both of Oakland, were arrested on warrants charging them with two counts of neglect of a minor.

William Corbin 73, of Oakland, was charged with five counts of animal cruelty and dog at large.

Lisa Kitzmiller, 51, of Oakland, was charged with 44 counts of animal cruelty and four traffic charges as a result of her actions during the investigation, police said.

Fazenbaker and Larissa Kitzmiller were both granted pre-trail release after posting $5,000 bond.