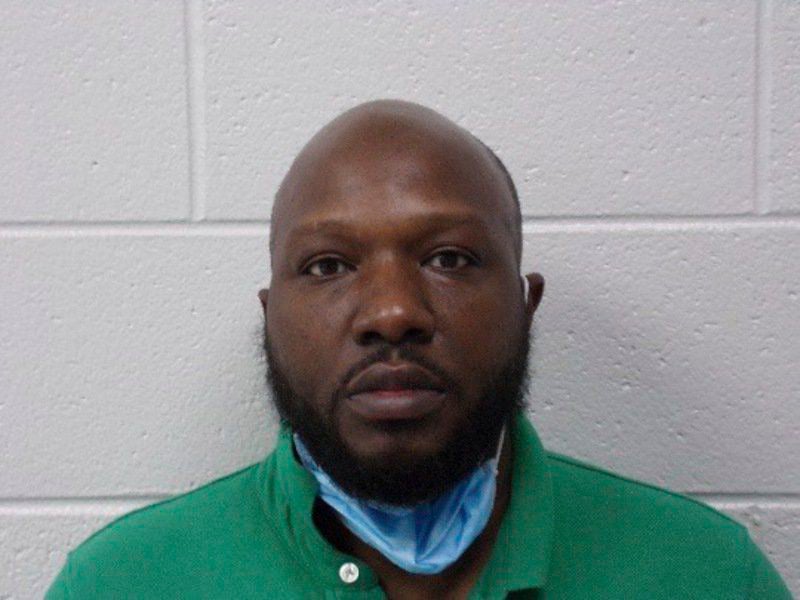 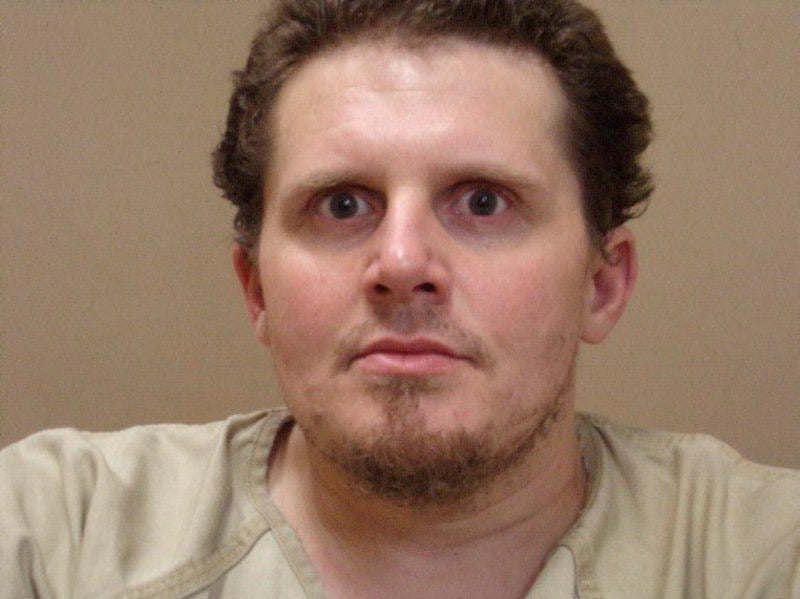 Police arrested Corey James Douglas, 42, of Baltimore, and David Glenn Burgess, 37, of Frostburg on charges of distribution of narcotics, possession of heroin with intent to distribute and possession of a controlled dangerous substance (not marijuana).

Following their initial appearances, Douglas and Burgess were jailed without bond at the Allegany County Detention Center, pending their next court appearances.

The arrests were the result of an investigation by the narcotics task force into the distribution and sales of heroin in the Allegany County area.

Police said the investigation is ongoing.