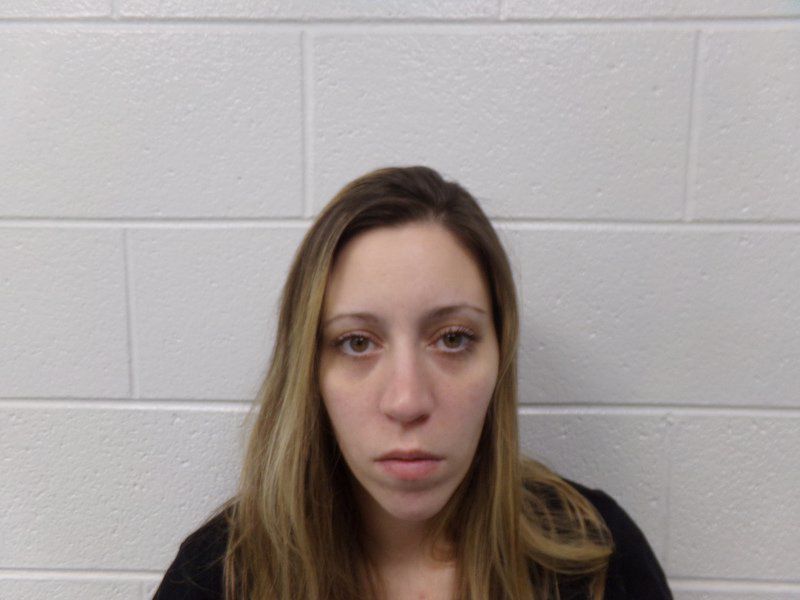 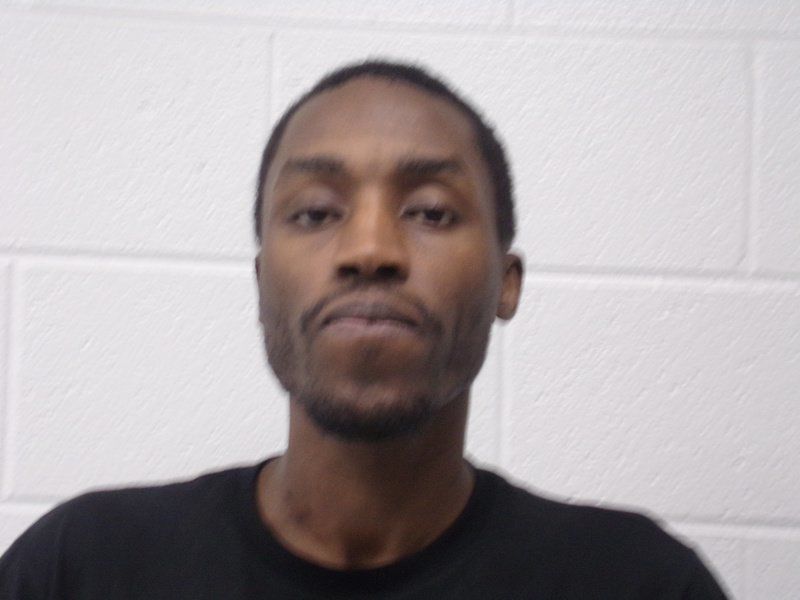 LAVALE — Two people were arrested Tuesday on drug distribution charges following a drug raid in the 12000 block of National Highway, according to the Allegany County Narcotics Task Force.

Justin Devan Johnson 34, of Baltimore, and Morgan Paige Grubb, 31, of Cumberland, were both charged with possession with intent to distribute heroin and possession of a controlled dangerous substance (not marijuana).

Police said felony amounts of heroin packaged for resale were seized along with drug packaging materials and U.S. currency at the time of the arrests.

The arrest of Johnson was his second one since Dec. 30 when he was taken into custody during a drug raid in the 16000 block of National Highway by narcotics investigators and allied police agencies. He was on pre-trial release after posting $15,000 bond in that incident. At the time of that arrest, police seized large amounts of heroin that was packaged for resale, scales, drug packaging materials and U.S. currency, according to the task force.