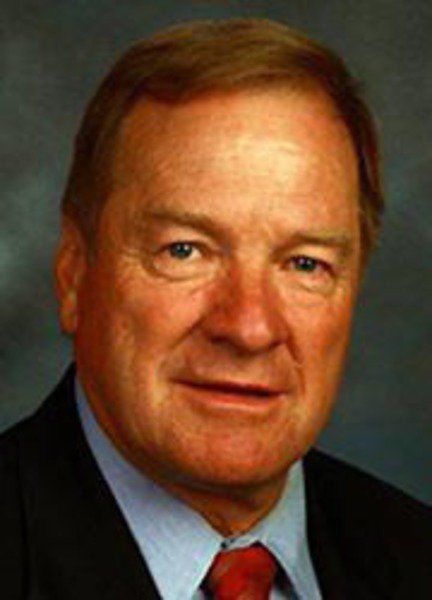 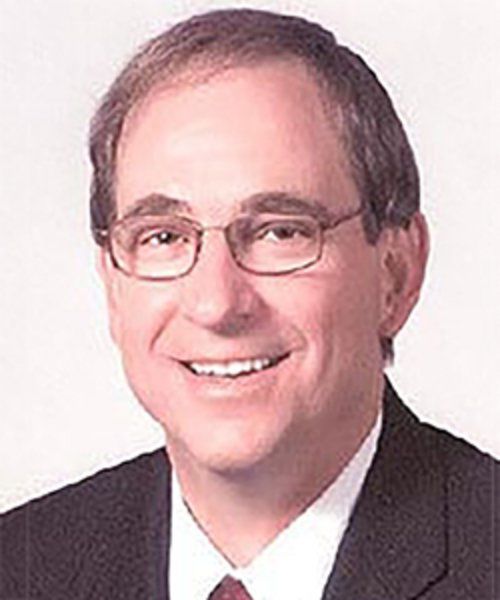 ANNAPOLIS — Maryland pet owners could be compensated for black bear attacks under new legislation heard Tuesday in a Senate committee.

Maryland’s Black Bear Damage Reimbursement Fund would be expanded under Senate bill 353 to add pets to the list of reimbursable “items” damaged by the state’s growing black bear population.

Sen. George Edwards, R-Garrett, Allegany and Washington counties and the bill’s sponsor, said last week he is optimistic the bill will pass. Although he said pet attacks are rare, he thinks owners should be covered.

“That is a very important part of the family to a lot of people, and with veterinary costs and so forth, it’s sort of like a farmer with crops and livestock,” Edwards said. “We compensate them for that loss, so we probably should do the same thing for pets.”

The fund is mostly supported by the sale of the state Department of Natural Resources’ Maryland Black Bear Conservation Stamps and decals, and voluntary donations from applicants to the state’s annual black bear hunting lottery, said Paul Peditto, director of the department’s Wildlife and Heritage Service.

Peditto said the fund has averaged a balance of only about $3,500 a year over the last 10 years. The “vast majority” of claims are for damage to corn and/or hay, he said, with claims ranging from about $4,500 to more than $50,000 during that same period.

At the end of a damage claim period, Peditto said, the department reviews all eligible claims and pays out a percentage of the fund to each claimant. The average payout over the last three years has been about $150, Peditto said.

Because of the fund’s limitations, Peditto said, the department began two years ago offering farmers in Allegany, Frederick, Garrett and Washington counties — Maryland’s black bear hunt zone — the option of a guaranteed permit in the state’s coveted bear hunt, rather than the payout.

During the 2019 black bear hunt — the state’s 16th annual — more than 5,200 hunters applied and 800 permits were awarded, according to a department press release. Nearly 70% of the 145 bears harvested were hunted on private land, according to the release.

In its second year, Peditto said, the hunt option has been “well received.” About 20 farmers took advantage of the hunting permit option this past season, he said.

Although they cannot sell the permit, Peditto said, the motivation would be for farmers to remove the bear that caused property damage. Peditto said the hunter could lease the hunting rights associated with the property and authorize another hunter to hunt with them.

“It’s obviously providing relief to those farmers, as well as putting a little bit of cushion into the fund,” Peditto said.

Peditto said the hunting program has kept the state’s growing bear population, which was once listed as state-endangered, growing at a slower pace. The department has most recently estimated the population at more than 2,000 bears.

“The overall management scheme, including the hunt, ensures that our bear population isn’t rapidly expanding into those more suburban areas east of say, Frederick County,” Peditto said. “So folks in Montgomery, Prince George’s, Baltimore, and points east, you know, they’re not, so to speak, wrestling with resident bears just yet.”

Del. Wendell Beitzel, R-Garrett and Allegany counties, is the lead sponsor of the cross-filed House bill 897, which is expected to be heard Feb. 26. Beitzel said it is not uncommon to see bears at his property at Deep Creek Lake.

He said one of his constituents had a German shepherd that was attacked and wounded by a black bear.

Beitzel said the legislation provides a mechanism for pet owners to help with such costs. He suggested the department could look at increasing the $15 application fee or the voluntary donation fee for the bear hunt lottery in order to help grow the reimbursement fund.

Aside from the reimbursement fund, which covers only damages from black bears, Beitzel said there’s not much residents can do in terms of black bear prevention. He said even electric fences may not be enough in some cases.

“If a farmer has corn fields and the bear wants corn, he’s coming in,” he said.