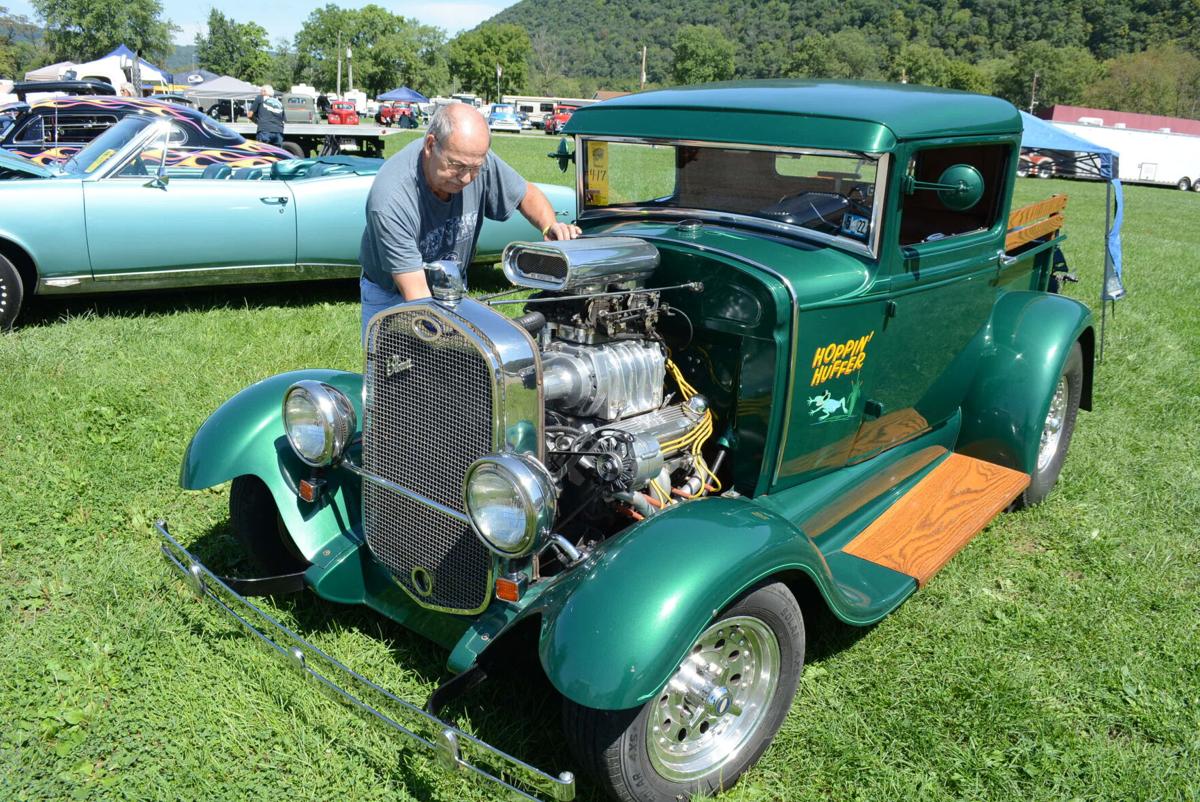 Ed Price of Huntingdon, Pa., looks over the engine on his 1930 Model A Ford Friday at the Western Maryland Street Rod Roundup at the Allegany County Fairgrounds. Price, who bought the vintage car in 1974, has been attending the annual event since 1976. 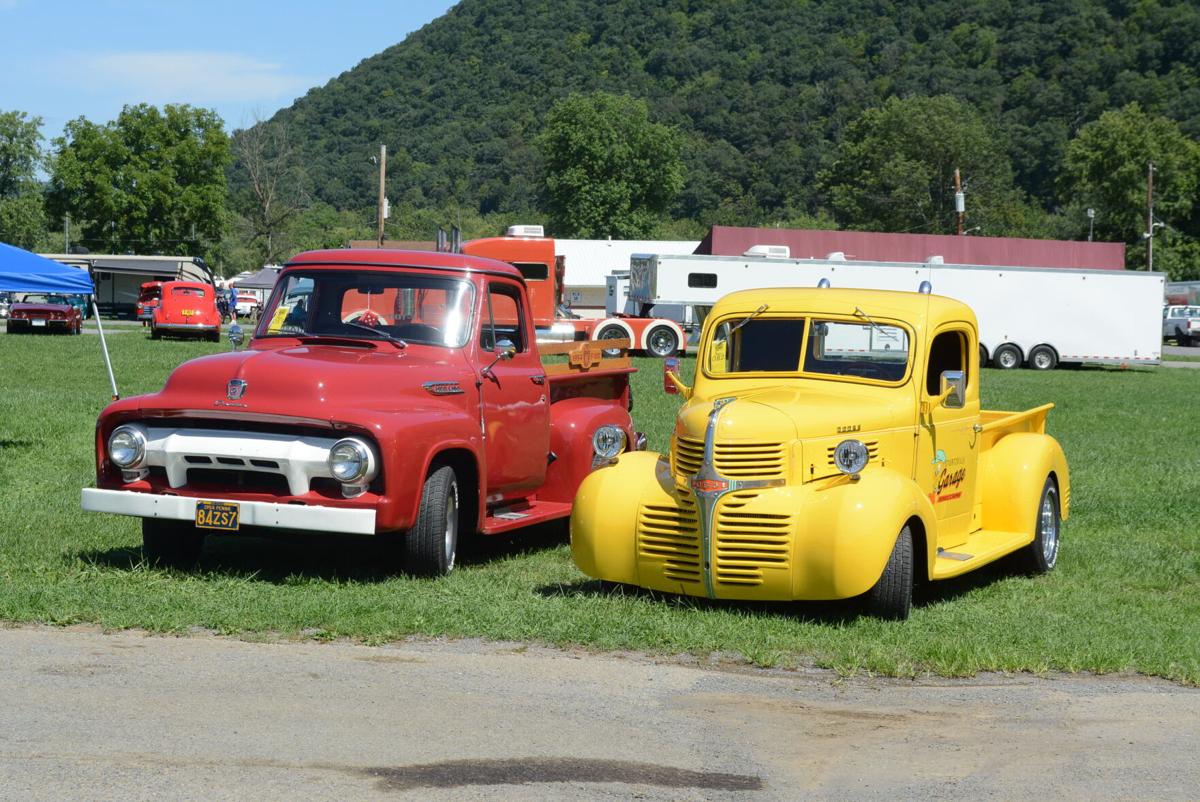 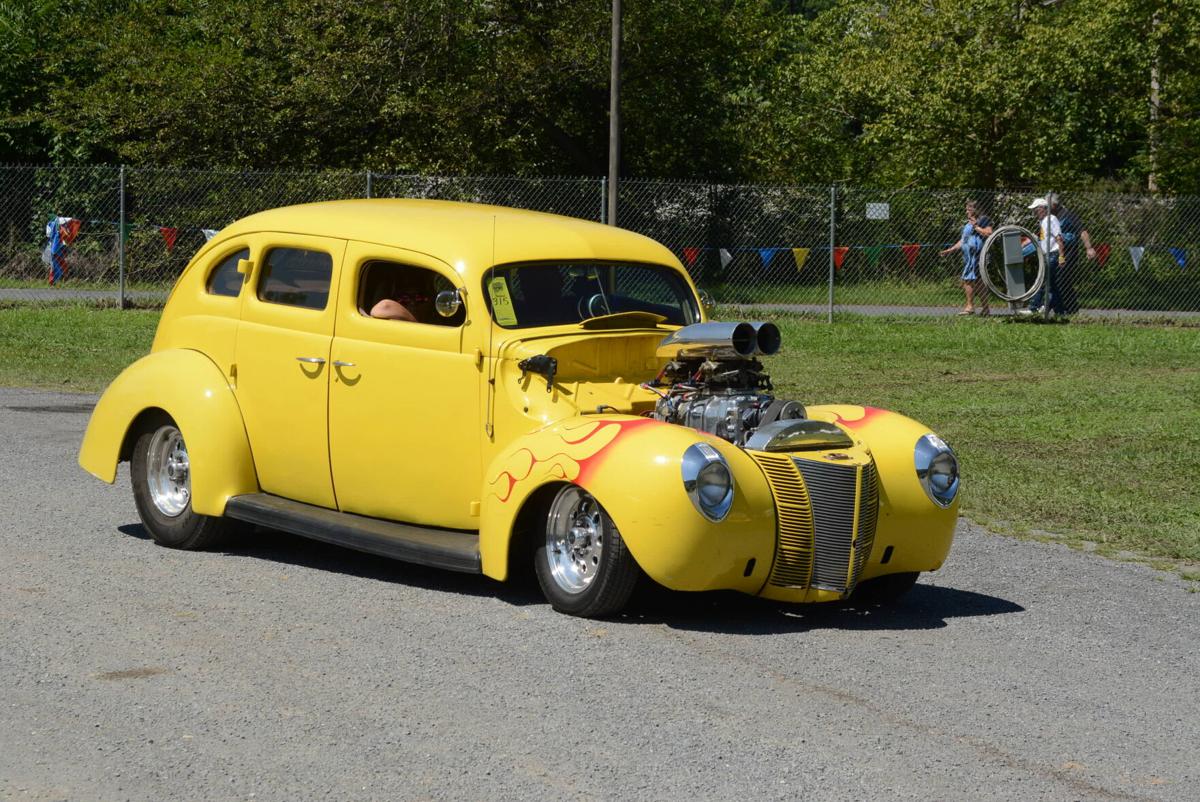 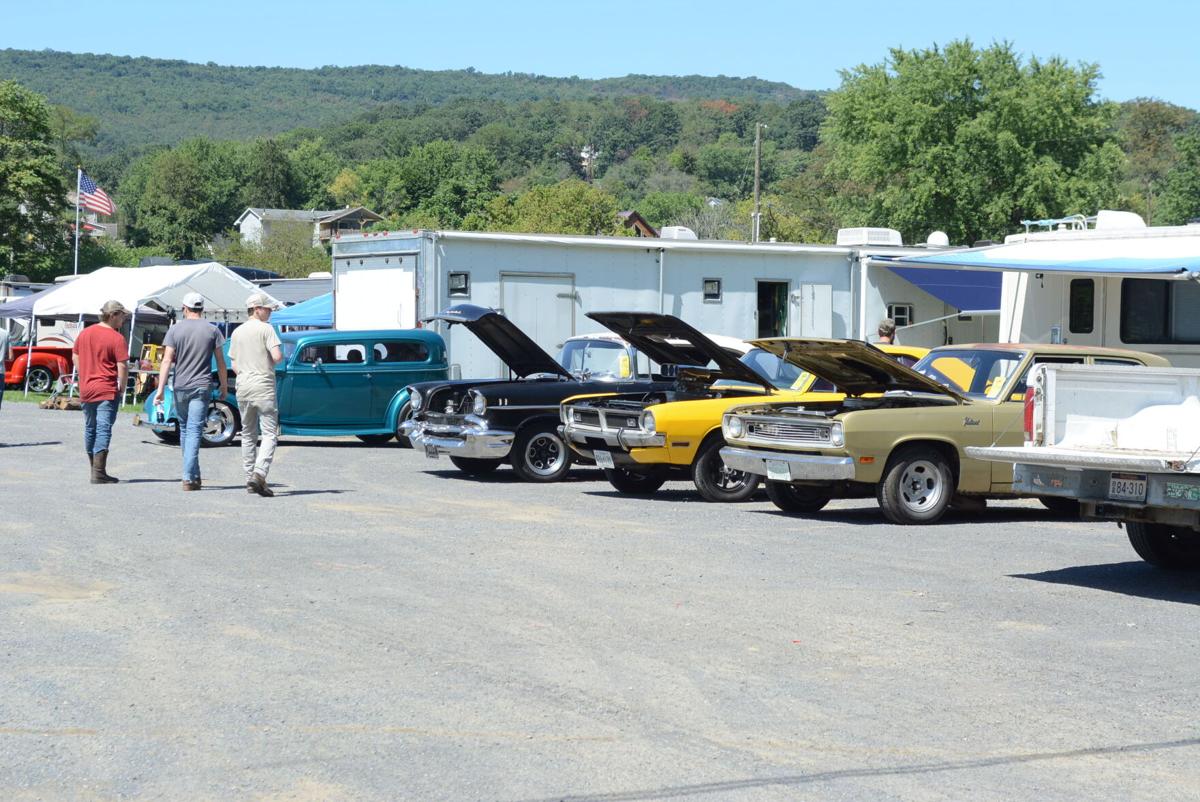 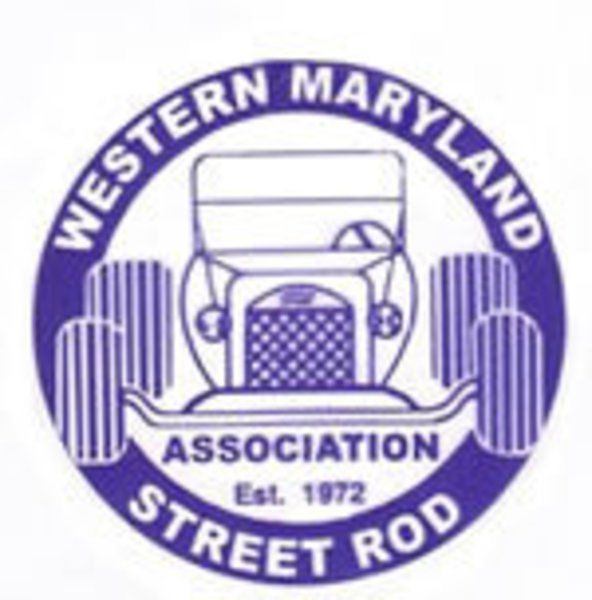 Ed Price of Huntingdon, Pa., looks over the engine on his 1930 Model A Ford Friday at the Western Maryland Street Rod Roundup at the Allegany County Fairgrounds. Price, who bought the vintage car in 1974, has been attending the annual event since 1976.

CUMBERLAND, Md. — Spirits are high and the street rods are back in town at the Allegany County Fairgrounds for the Labor Day weekend after a year away due to the COVID-19 pandemic.

Some street rod aficionados stayed in campers and tents at the fairgrounds through the week, beating away the rainy remains of Ida, all to see old cars and old friends in familiar places.

“I’m proud of this, it gives me inspiration,” said Larry Bloss of Cumberland, the oldest member of the Western Maryland Street Rod Association, who is in charge of the swap meet area, a hodgepodge of car parts, pieces, flags and anything else hot-rod-related one could hope to find.

One year the festival was ranked in the top 20 in the nation, he said, and for a self-proclaimed country boy from Cumberland, that’s impressive.

Bloss is a popular guy at the swap meet, doing multiple jobs at once, one of which being talking to everyone about everything.

As for how long he’ll do it, until they dig a hole for him, he said.

For other participants like Gene Orndorff and George Damko, who’ve been coming to the event for over 40 years, being back is better than ever.

Orndorff, of Strasburg, Virginia, brought along his ‘39 Chevrolet sedan and Damko brought a ‘48 Ford convertible. Both estimated they had done about 80% of the restoration on their cars.

The two and their wives camped through the rain this week and watched the floodwaters run right past their campers.

“I’ve got rust in my veins,” said Orndorff, who started working on cars as a 12 year old, before he could drive.

Damko, of Winchester, Virginia, meanwhile, drives a mean car joust and said he plans to participate with his daughters in the event this weekend.

The two friends have tables they bring each year for their friends to sign, and they’ve done so for years. The wooden tables are awash in a sea of multicolored Sharpie.

While the pair showed off their tables, an old friend of theirs, Jerry Haney, of Fredericksburg, Virginia, came by and showed off his signature. Haney didn’t bring a car this year but came to camp anyway. He came last year as well, just to take a picture at the gate.

For the Whetzel family, the street rod festival is a family affair. Dusty Whetzel and his brother used to come with their mother, who won oldest street rod participant year after year.

The Whetzel matriarch passed away a few years ago at 98 years old, and according to Dusty, she drove right until the end. Whetzel and his brother now sponsor the oldest street rod participant trophy in honor of their late mother.

“It’s so great to be out and see friends I haven’t seen in years,” said Whetzel, who got into building street rods as a kid because it was what he could afford.

After building his first car, his mother thought it was so cool she purchased her own. Whetzel has only missed three events since the beginning, and has been bringing his ‘41 Studebaker pickup dually for years.

And people come from all around. Dave Williams, from Williamsburg, Pennsylvania, has been coming to the event for 28 years, and recently as brought his two dogs, Abby and Shelby.

“I sure missed it — the cars, the people,” said Williams, who said he used to camp in a tent, but now stays in style in a camper.

The number of participants on Friday were higher than average, said Rick Kruczewski, president of the street rod association. By midday, 442 had registered cars. There’s expected to be many more on the books by Saturday.

Proceeds from the event and auction benefit The Children’s League, a nonprofit group serving special needs children in the tri-state area.