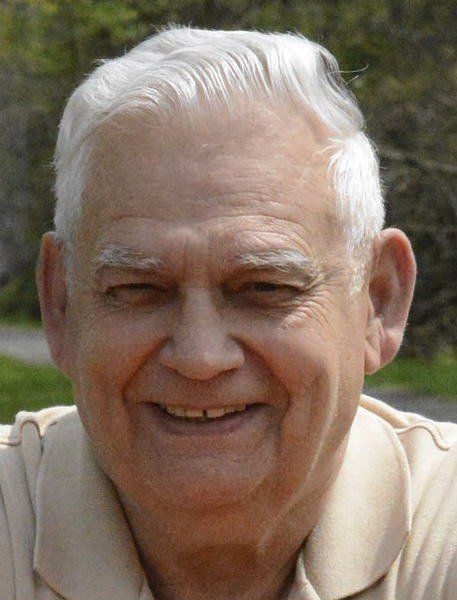 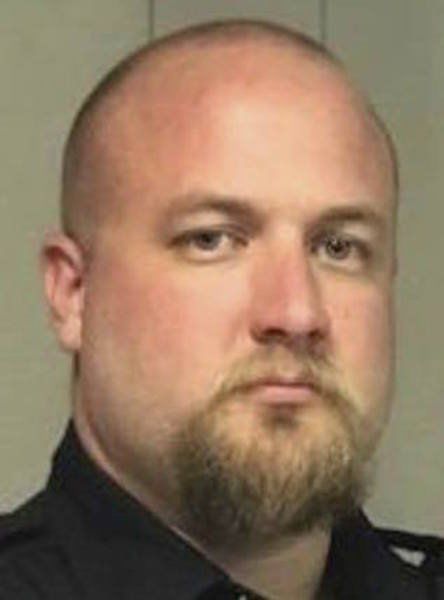 CARPENDALE, W.Va. — The town of Carpendale is terminating its contract for police services provided by the town of Ridgeley through the Ridgeley Police Department.

Carpendale Mayor Dwight “Casey” Lambert said the contract that brought $1,400 a month to the town of Ridgeley will end because “the police chief has not been to the police academy and is not certified to make speeding stops” — reasons specified in a recent formal letter from the town to Ridgeley officials.

But Ridgeley Police Chief Jake Ryan, who has served in that role for the past year-and-a-half, said the action is “retaliation” against him.

“There are two reasons — one that I have been repeatedly pressed to write more tickets and, secondly, for actions I have taken as a citizen of Carpendale concerning actions taken by the Carpendale mayor and council in executive sessions outside of the West Virginia Open Meetings Law,” Ryan said.

Ryan said he “stood up” to Carpendale officials as a private citizen when he expressed concerns about alleged actions taken in executive sessions that were then subsequently announced during open meetings.

Citations written for speeding in Carpendale are processed by the town of Ridgeley. Fines are then forwarded to Carpendale.

The police services contract between the two towns will cease Jan. 31, 2020.

“The reason for this cancellation is the unhappy action of the Police Chief,” reads a Nov. 25 notice from Carpendale officials to the town of Ridgeley. “Also, the chief is not certified to make speeding stops since he has not been to the police academy.”

But Lambert said Wednesday that “we left the door open.”

“If they would like to discuss it, we would be glad to meet with them,” said Lambert, who added that there are other reasons for the contract termination that he is not at liberty to discuss.

The Ridgeley Police Department has three certified officers. The chief said he has repeatedly requested to be sent to the 16-week police academy but the Ridgeley mayor and council has denied the request. He said the most recent request was made in the last three months.

The 34-year-old police chief said he is eager to receive the training.

“For me, it’s about being a good officer and I want to continue training and learning,” Ryan said.

Ryan said he has been repeatedly pressured by Lambert to write more speeding tickets. He said the two have had at least five conversations about the matter in recent months and that it is an ongoing topic of conversation.

“My vision for this police department is not one that throws citations out for frivolous matters. It’s the officer’s judgment,” he said. “We respond to drug and criminal complaints and other emergencies and that speaks for itself. We are very proactive in the community and the mayor (Lambert) is doing a disservice to the town of Carpendale.”

The matter apparently is an agenda item for the Ridgeley mayor and council in its town meeting scheduled Tuesday at 6 p.m. at the Ridgeley town hall.

A town meeting scheduled for Tuesday night was canceled due to a tractor-trailer mishap late Tuesday morning on Main Street. The crash damaged three residences and disrupted electrical service for about 400 Ridgeley residents.

Lambert said the matter could be revisited. He also said the Ridgeley Police Department has certified officers in the department that could issue speeding tickets in Carpendale. Carpendale has reportedly relied on the police services of the town of Ridgeley and its police department for at least the past 15 years.

Lambert said the population of Carpendale is about 1,100, although the last census count was 970.

Ryan said it is his understanding that the police services have been officially terminated and that official action by the Carpendale mayor and council would be required to rescind the Nov. 25 formal notice of cancellation of the police services contract.

“It’s going to leave a lot of people without police services. I don’t think it’s a good decision,” said Jones, who has served as mayor for the past 20 months. He said he has been a member of the Ridgeley mayor and council for the past 13 years, which includes his service as the town recorder.

Jones said he welcomes discussion of the matter between the Ridgeley officials and the Carpendale mayor and council.

“I hope it will change,” Jones said.