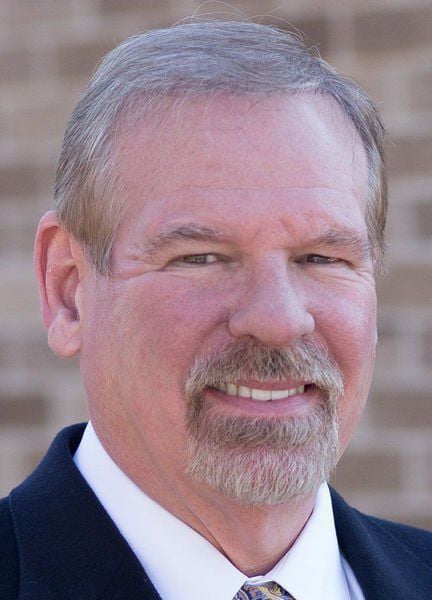 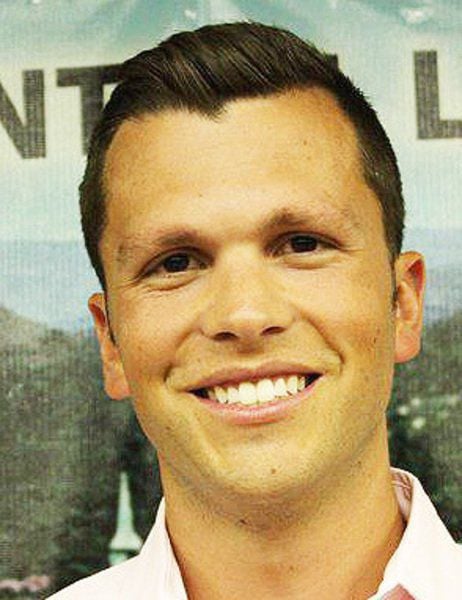 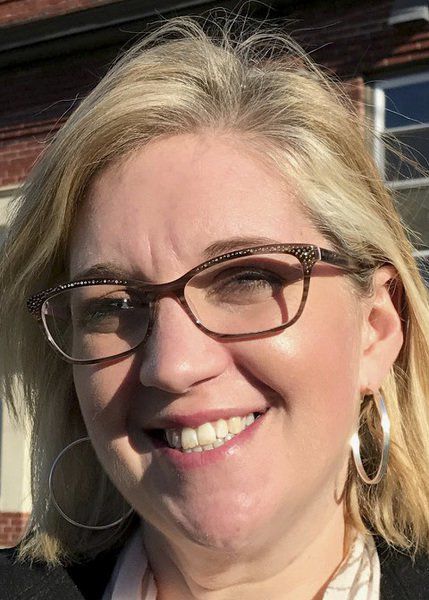 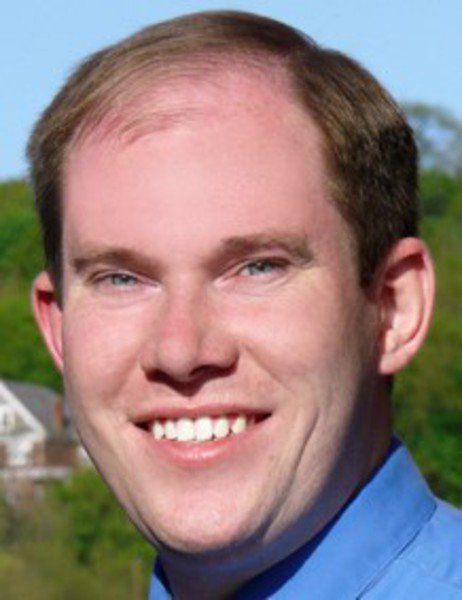 CUMBERLAND — An applicant for a recently filled City Council seat has accused city officials of a lack of transparency and questions the methods used to handle the process.

Kelly Robertson was one of 15 people who applied to fill a vacant council seat created when Dave Caporale was elected to the Allegany County Board of Commissioners.

Robertson spoke during the public input portion of Tuesday's regular meeting of the mayor and Council at City Hall. Laurie Marchini, who was ultimately selected to fill the seat, was sworn in at the meeting.

Issues with the process, according to Robertson, began when the original plan and timeline for filling the vacant seat was changed. Councilman Seth Bernard had originally said publicly, in November, that then-Mayor Brian Grim would be part of the selection process, as well as mayor-elect Ray Morriss.

Bernard said interviews of candidates would take place in December and a final decision and swearing-in of the new council member would take place Jan. 7 when Morriss was sworn in as mayor.

However, those plans changed when relations between Grim and the council members began to deteriorate. Bernard announced in early December that the timeline had changed and the selection process would begin after Morriss was sworn in on Jan. 7, effectively removing Grim from participating. Subsequently, the applicants were interviewed between Jan. 7 and Jan. 10 and a vote to approve Marchini was held at Tuesday's public meeting.

"The law requires a certain level of transparency in government and, unfortunately, you are off to a suspicious start," Robertson said. "The process dates were changed, interview dates were changed at the last minute and names of the candidates were being withheld."

Robertson said her interview was disappointing and that Bernard was distracted, alleging he was using his phone during her interview.

"There wasn't even a courteous act as though this candidate was even being considered," said Robertson. "The process you conducted in secrecy is suspicious ... to date you have essentially told the public it is none of your business."

Vacancies on City Council have occurred in recent history on two prior occasions. In 2007, Councilman Terry Rephann resigned and, in 2016, Councilman Dave Kauffman stepped down.

Grim, who until recently has been in local politics since the early 2000s, offered information on the process at that time.

"There was a history of transparency at least in the past two cycles," he said. "When Mary Beth Pirolozzi was selected (for Rephann's seat) and Rock (Cioni) for Dave Kauffman. In those instances, candidates for the opening were invited to speak publicly at a council meeting so people could hear their reasons for running and their vision for the city."

Robertson asked Morriss and the council members to explain why the process was changed. Robertson expressed concern over the possibility of illegal communications, or meetings, taking place during the recent selection process.

She asked how the officials decided on the changes between Dec. 4 and Dec. 17.

At the council meeting, Bernard said much of the organizing was done via email.

Robertson said she has filed a Freedom of Information Act request to access those emails.

Morriss spoke about the process in a Times-News interview.

"As far as I understand, I don't think there were illegal communications," he said. "There were emails that were sent when the interviews would take place. All of us were on a chain of those emails. It was to set up a schedule for the vacant seat. I was the mayor-elect, I could have met with two (council members) or less anytime. I never met with more than two at any given time. There were no illegal meetings I was present for.

"I think she is referring to something that is not truly a meeting, but maybe a discussion on the schedule, but nothing that was an illegal meeting."

Bernard said the changes occurred after a disagreement with Grim.

"Kelly is a good friend of Brian and worked on his campaigns," Bernard said. "The words (at Tuesday's meeting) she was reading off the paper were essentially his words.

"What happened, it was my idea that even though Brian said he didn't want to take part in the selection process, I wanted to get the person in by Jan. 7 so we were all sworn in on day one. So to do that, we had to pick the person.

"I wanted Ray (Morriss) to have input because he will be mayor and I wanted Brian Grim's input because of his level of experience. Brian and I are friends. I looked up to him. After he lost, I thought it would be nice to let him have some sort of input. Neither one would have a vote — nothing official, but they can have their input.

"There was no illegal meeting," Bernard said. "We were all talking about the schedule after a council meeting. We were in Brian's office with the door open. Margie (Woodring, city clerk) needed to know our schedules to arrange the interviews. There was no meeting; it was not planned."

Bernard said Grim had said in a radio interview that he didn't want to participate in the selection process.

"Now he said we were pushing him out. (The scheduling discussion) turned into a 20-minute argument. He said it was an illegal meeting.

"Brian said if this decision is made under my watch I will have an official vote. Me and Rock and Eugene disagreed with that. We were under the impression that Brian would be given unofficial input. At that time he was elusive and not responding to emails.

"I think, like, he is trying to make it difficult for us by doing this. It was supposed to be a quick conversation and Brian turned it into an argument."

Bernard said from that point, via emails, the process and timeline changed to begin after Morriss was sworn in.

"Both Rock and I didn't endorse (Grim) for different reasons," said Bernard. "I think he's taking a lot of frustration out on me and Rock. Losing is tough. What (Kelly) read at the meeting came off confusing because they were (Brian Grim's) words."

"She ran a Facebook page supporting Brian Grim for mayor," he said. "It gives them reasons to say these things. But, there were no illegal meetings."