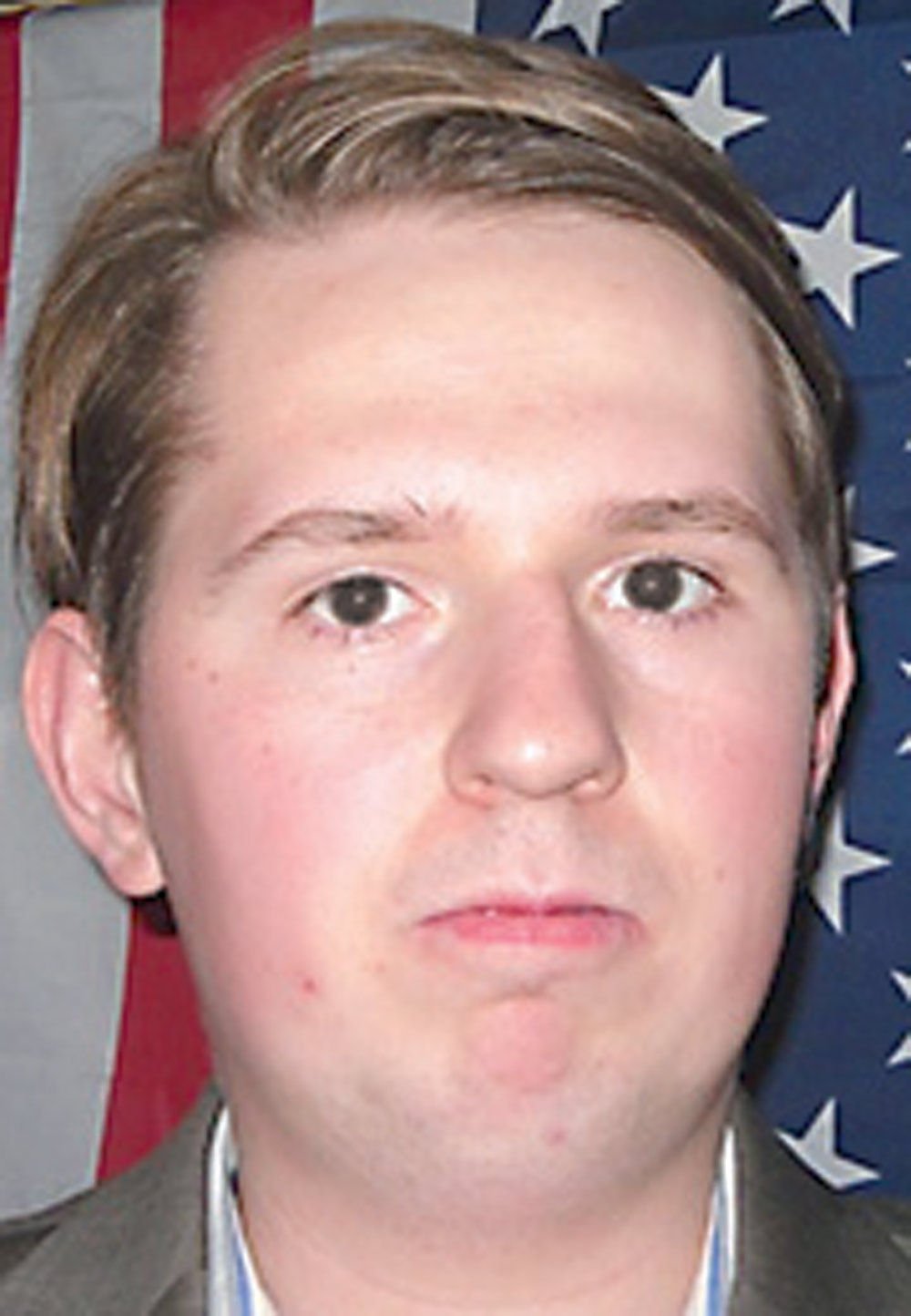 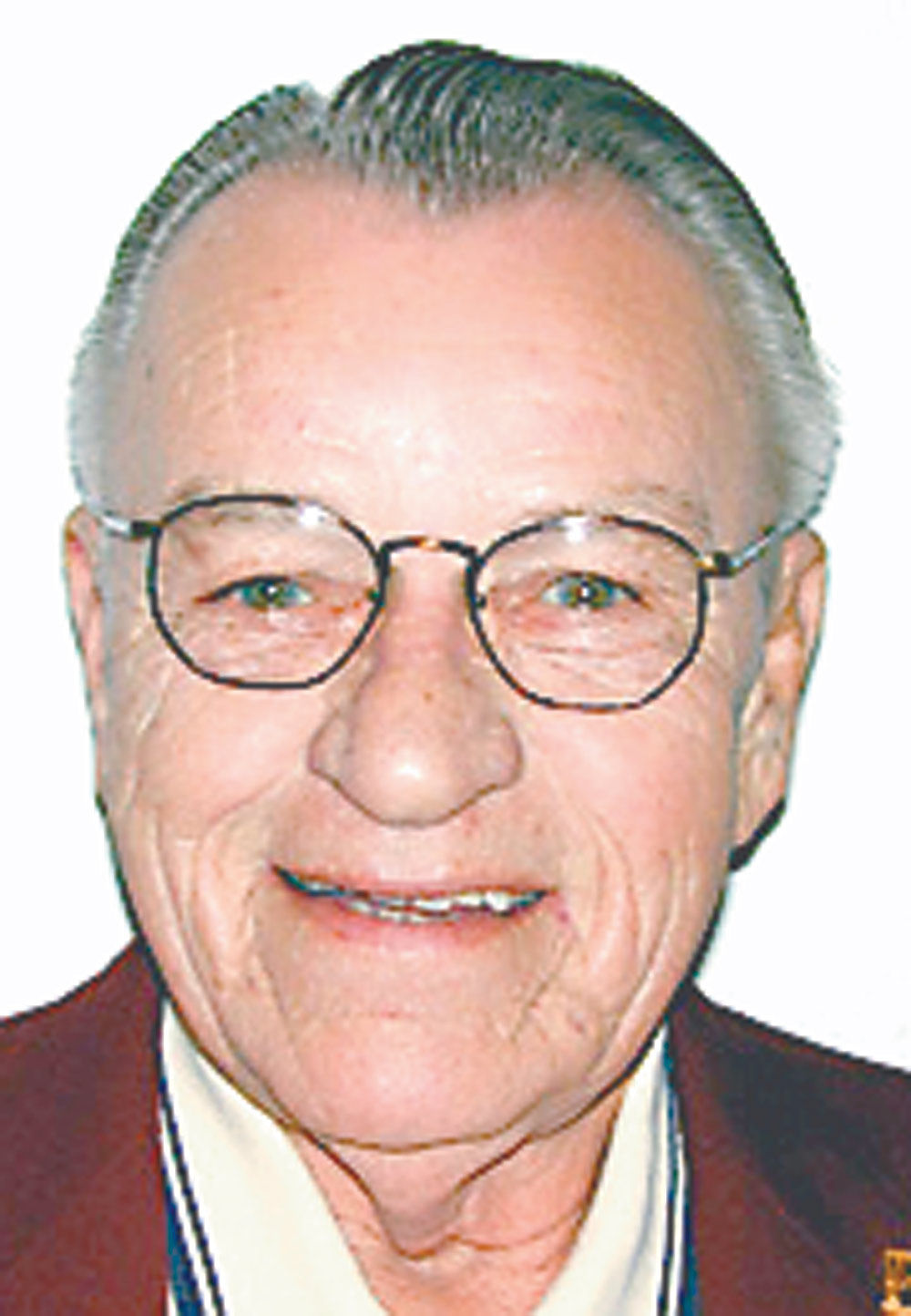 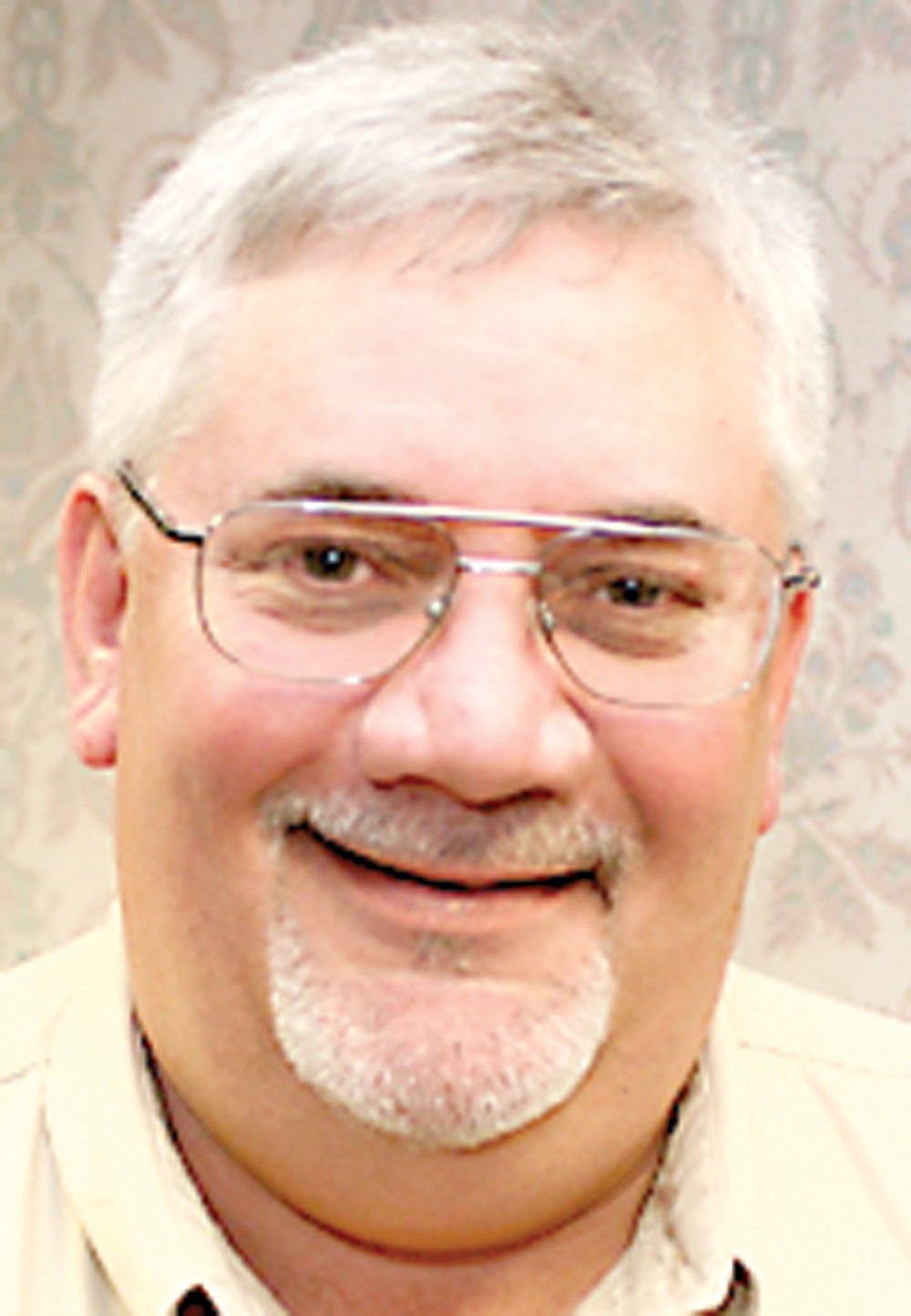 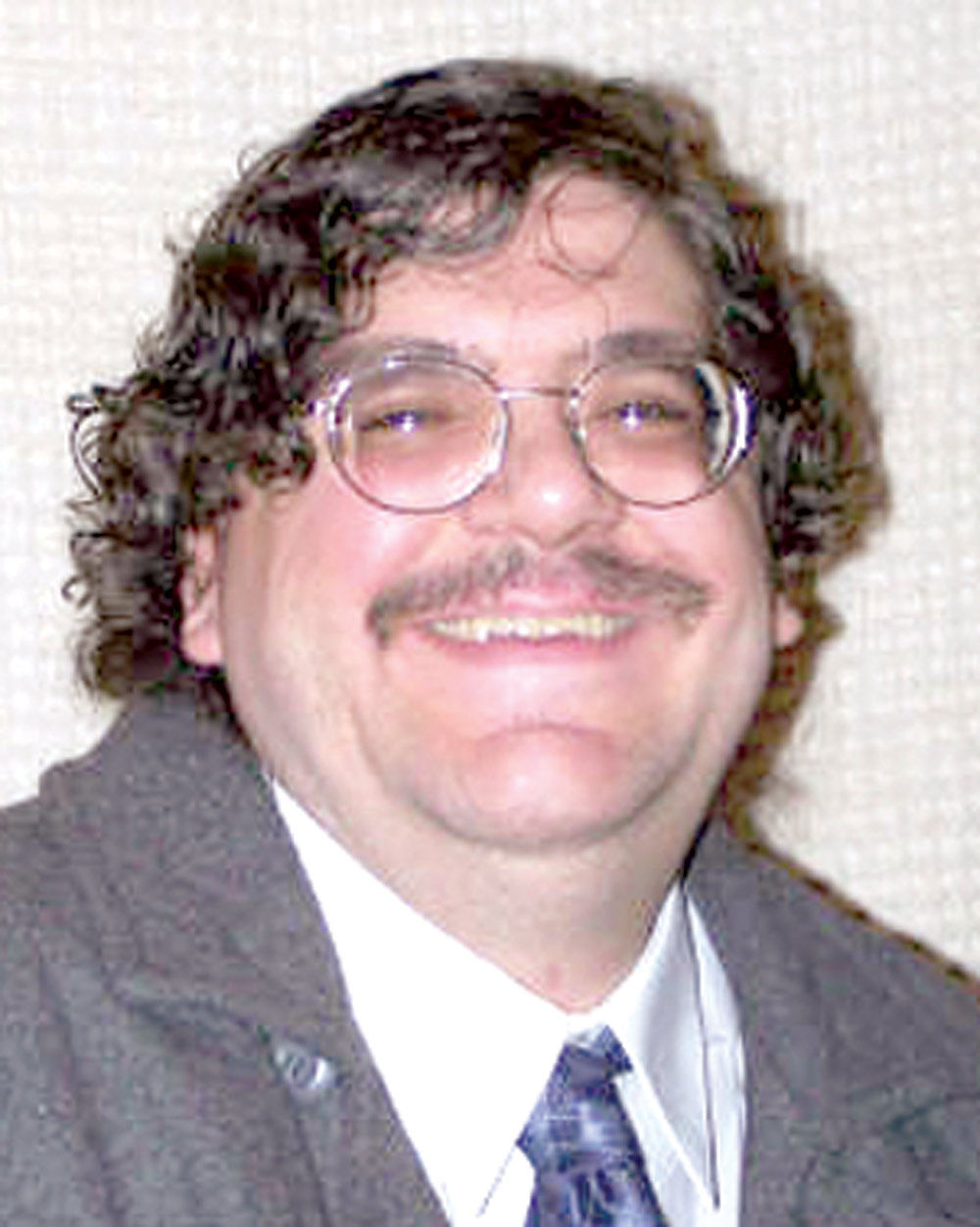 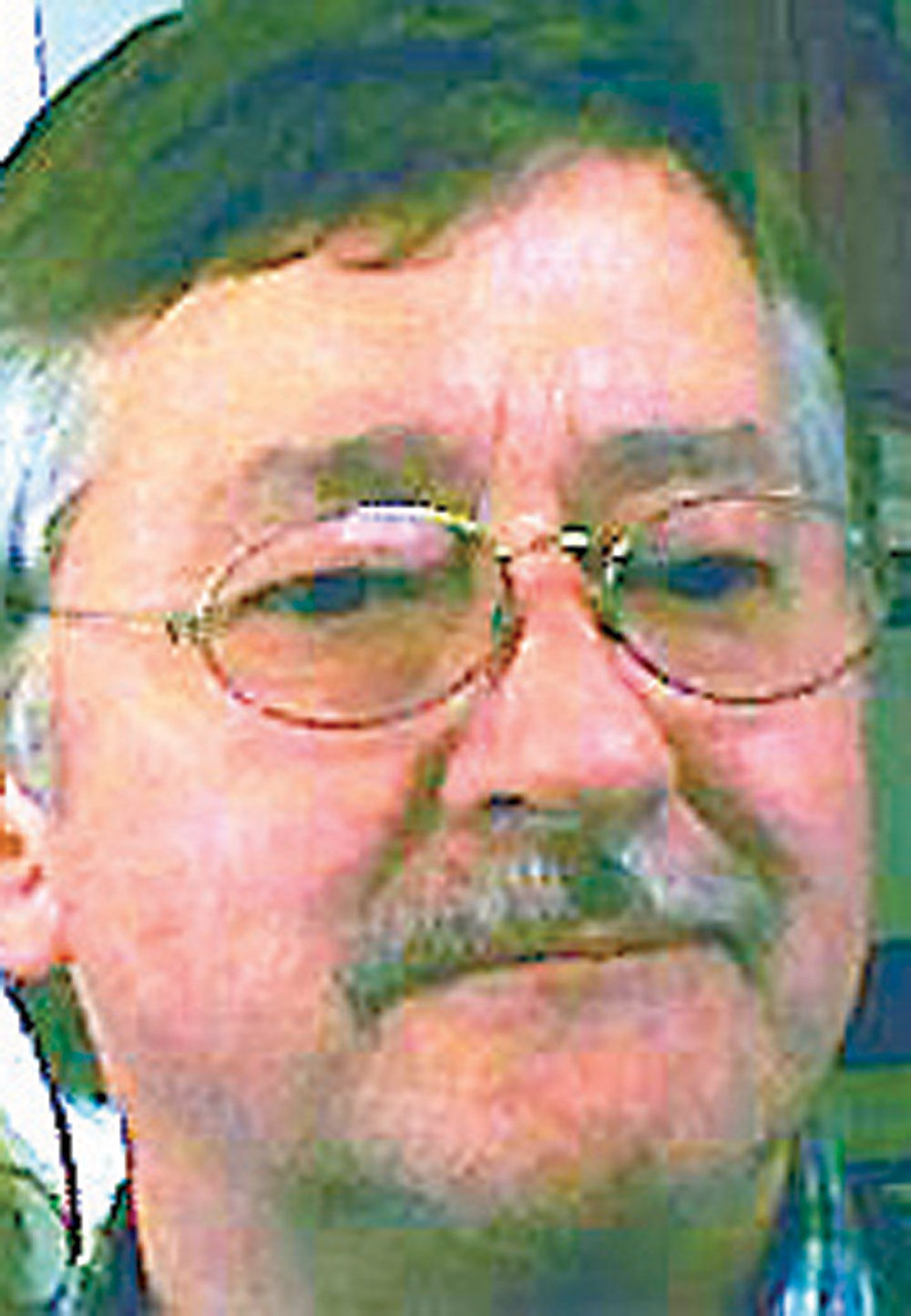 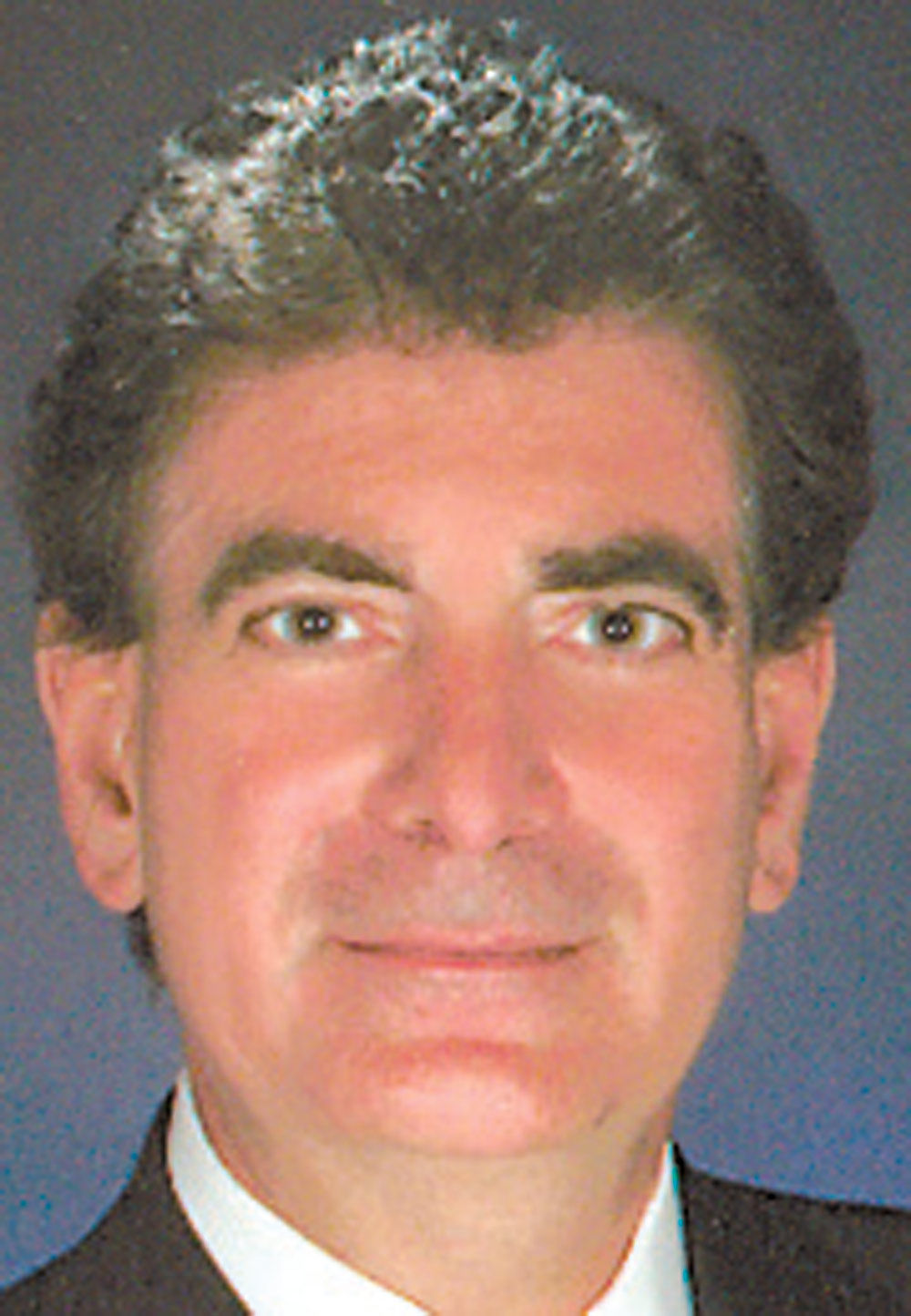 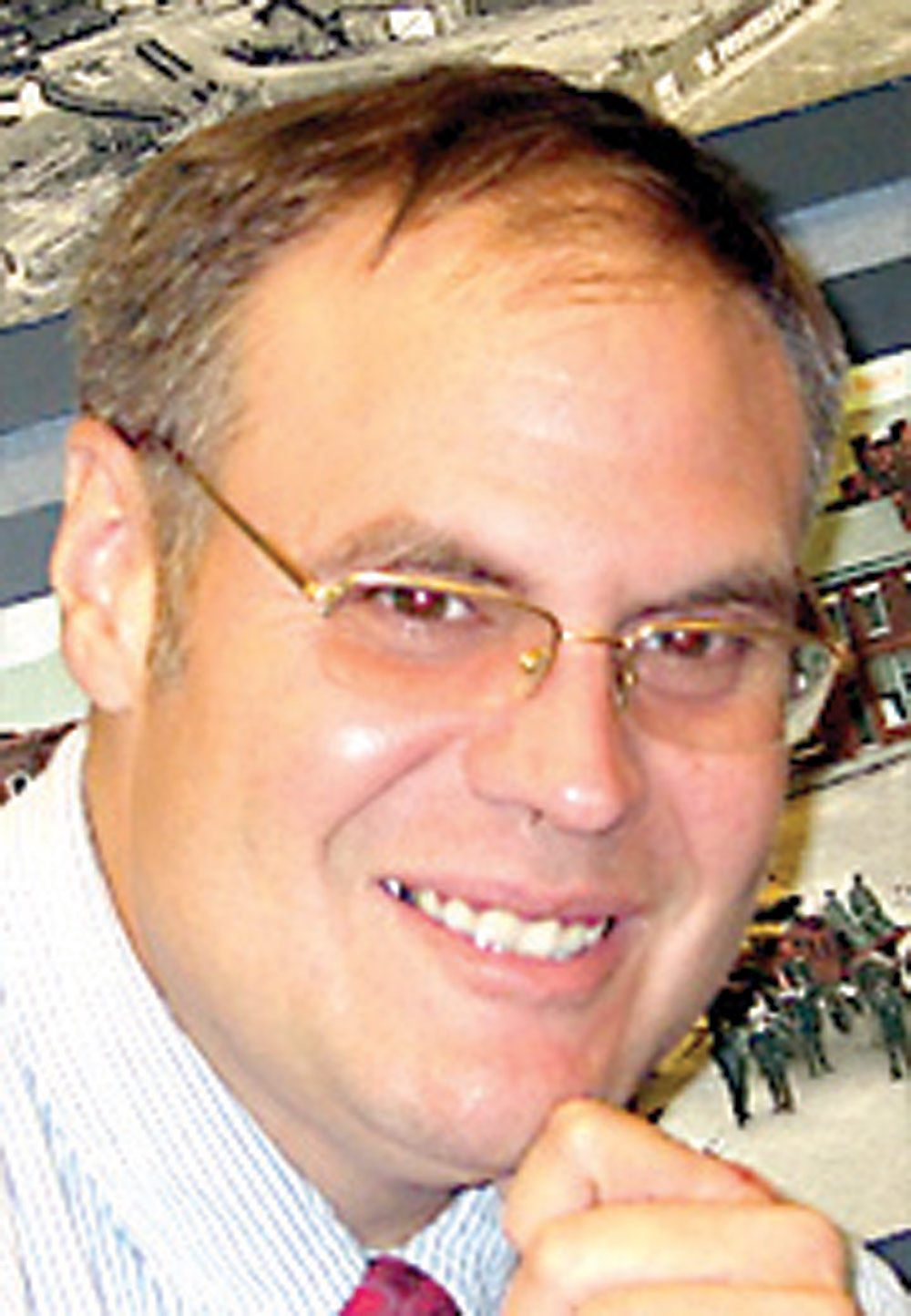 CUMBERLAND — Sept. 14, the date of the primary election for City Council candidates, is fast approaching and the nine candidates whom voters may choose from have been making their stance on city issues known.

In interviews with the Times-News, each candidate has given his opinion on the most important thing he would address in the city if elected.

“I’d improve the economy,” said John M. Davis. “In order to bring jobs to Cumberland, we’ve got to offer property tax breaks. We’ve got to look into it. Part of attracting jobs is that we’ve got to attract jobs that will offer full-time pay and full-time benefits. It’s important because we can have people at work on a full-time basis.”

Incumbent Pete Elliott believes the city’s infrastructure is the most important part of the city that the council should focus on.

“My priority is streets,” said Elliott. “Last year we had a bond for $3 million for three years to work on the streets. Some of them that are being fixed now are being worked on by economic stimulus money. I think streets are probably the most important thing that we need to straighten up right now. Our streets are not good. There’s no doubt about that.”

Butch Hendershot, the second incumbent on the ballot, also believes that the city’s services need to be improved.

“We should focus on the streets, streets and more streets,” said Hendershot. “We’ve got to figure out a way to do even more with what we have. With the downturn of the economy, maybe the bids on projects will come in lower, and I hope it doesn’t have the opposite effect. We want to work on more and more streets and do it as economically as we can.”

“I would emphasize the need and value for economic development,” said David F. Kauffman. “We are in dire need of an increase in residential and business population in the city if we hope to address our needs without tax increases.”

“I want to center the economic development strategy around post-secondary education development,” added Kauffman. “Education is one of the top five growing industries in the country. We can capitalize on this to help address our need for an increased population.”

Albert Keener believes that cutting spending is the most important way to improve the city.

“The first thing I’d do to improve the city is I would look at a comprehensive review of the entire budget to see what expenses can be cut to ensure that we can continue to preserve our public safety and pay for street repairs,” said Keener. “The city’s not spending wisely, and we can’t afford to raise taxes. It’s not even an option because there’s too many people in the city living from paycheck to paycheck to be able to pay anymore. We need to be spending our money more wisely.”

“I had a gentleman who wanted to start a business in town, and he said that with some of the blighted properties and the lack of street repairs and infrastructure it’d be even harder to get people downtown,” said Logan. “This is a major issue, and it needs to be taken care of.”

“The most important issue I see at this point is to put a good management style into running the city itself,” said Nicholas J. Scarpelli. “I promise to spend time in every department within the city of Cumberland, and I promise I will check employment contracts.

“I will do my very best to meet with supervisors and workers in the city, who are essentially the real experts in their field, to find out exactly what we can do to deliver city services better at a lower cost,” said Scarpelli.

“There’s a lot of things that need done,” said Carey A. Walker. “I think the most important thing we need to do is to have better communication between the residents, city employees and the city government.

“By that I mean I want an open door policy,” Walker said. “I want to get suggestions from the city residents and talk to all the city employees and get their ideas on how to cut costs and make Cumberland a better place to live. To work on addressing the city’s problems, we need to work with the residents and employees.”

Tim Wiseman said that bringing the city together to focus on common issues was his most important goal.

“We have to find common goals we can all agree upon as one whole city, then we can find answers to problems in the city,” said Wiseman. “If we fail to do that, we fail to serve the city in my opinion. My first goal would be to bring the city together on common ground. If I’m elected to city council, we’d have to come together toward future common goals. After we do that, there’s nothing we can’t accomplish.”

Cory Galliher can be reached at cgalliher@times-news.com.