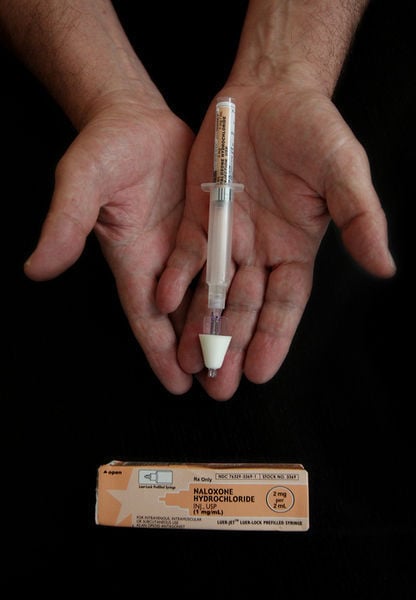 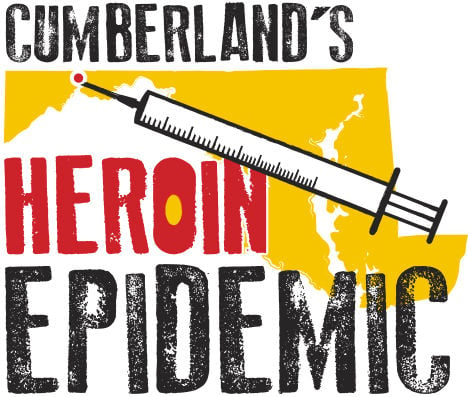 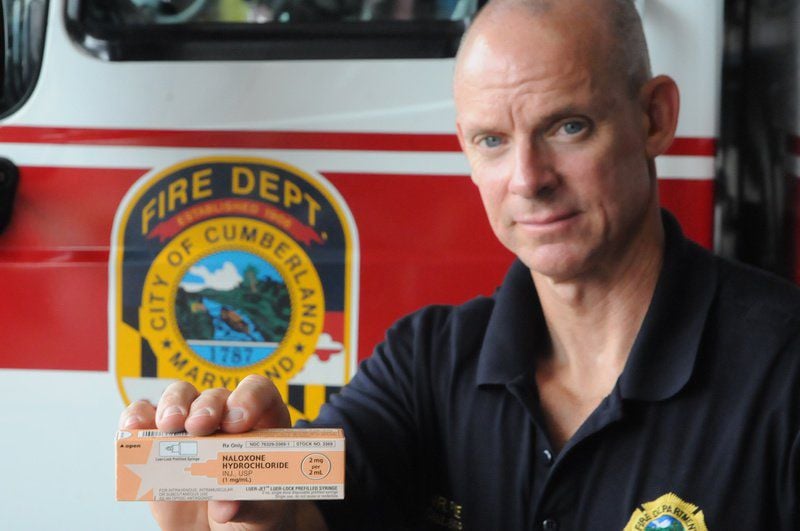 Many Maryland counties only stock the drug in middle and high schools. Allegany now keeps it in all schools, registered nurse and school health supervisor Pam DeVore said at a county Board of Health meeting on Tuesday.

“(It’s) not only there just for the students (and) staff that may possibly need it — we are seeing a lot of impaired parents and guardians coming in,” she said.

The Allegany County Board of Education approved a policy last year allowing the administration of naloxone, also known as Narcan, in schools.

#Health #MD - From MarylandDHMH - Our #Overdose Response Program has trained more than 42,000 in the administratio… https://t.co/yDyBFgVT4L.

In 2016, there were 59 drug- and alcohol-related deaths in the county, according to preliminary data.

So far in 2017, there have been nine heroin-related deaths.

Many heroin overdose deaths have been attributed to fentanyl and carfentanil, a synthetic opioid, health officials said.

Fentanyl is 50 to 100 times more potent than morphine.

The site will also include information on the Centers for Disease Control and Prevention’s guidelines for opioids.

Another section offers tips for parents about speaking to their children about drugs and alcohol, Meyers said.

Prescribers in the county also received a letter from the health department reminding them about the CDC’s guidelines for opioids and a flier regarding the new CDC app for guidelines.

We need you now more than ever! Help our community prevent overdose deaths with the Overdose Response Program https://t.co/fLkHEFx8jq pic.twitter.com/JAHsfDl1wU

#Health #MD - From MarylandDHMH - Have you seen us? Tweet us if you've seen us! https://t.co/yDyBFgVT4L is making… https://t.co/F9Xx1ebiz2

Have you seen us? Tweet us if you've seen us! https://t.co/fLkHEFx8jq is making its way around Maryland. #NaloxoneWorks pic.twitter.com/9qWAWEMVZa

You don't have to be law enforcement to get trained in saving lives. Check out https://t.co/ejsC8IjBnS for more information. pic.twitter.com/vJYejemQ90

Be The Match marrow registry drive set at FSU

KEYSER, W.Va. — Mineral County’s prosecuting attorney and assessor are seeking extra personnel in their respective offices — if there’s room i…

FROSTBURG — From photographers to florists, more than 30 vendors offering services to plan the perfect wedding are expected to participate in …

UPDATED: Fort Hill High School grad killed in London attack 'was loved by so many people'

KEYSER, W.Va. — The Mineral County Development Authority voted Tuesday to forward a proposed partnership with broadband provider NexGen to the…

RIDGELEY, W.Va. — Ridgeley's mayor and five council members are getting a pay raise.

KEYSER, W.Va. — The Mineral County Commission will be reimbursed for the recent salary increase of Development Authority Executive Director Ke…