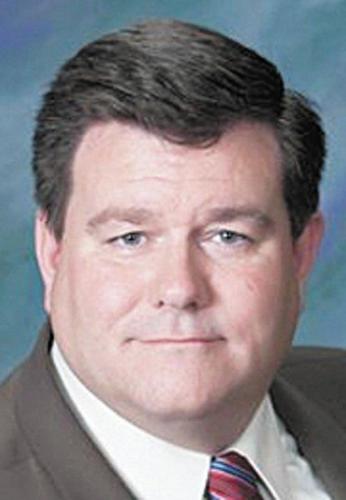 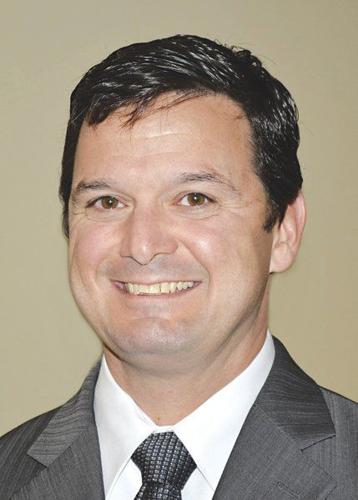 CUMBERLAND — Maryland Del. Mike McKay says he will not run for a second term, choosing instead to seek election as Allegany County Register of Wills.

In addition, Cumberland City Councilman Dave Caporale has disclosed his intention to seek a seat on the Allegany County Board of Commissioners.

On Thursday, Rebecca Drew, current register of wills, was indicted on charges that she fraudulently used an office credit card and checking account for personal expenses. The indictment leaves her future in limbo. She has a court hearing Aug. 23.

The register of wills post as well as all three county commissioner seats are up for election in 2018.

McKay said regardless of the outcome of Drew’s legal issues, he intends to announce his candidacy in the near future.

“I’m defintely interested and I’m planning on making an announcement to run for that office in September,” he said. “In lieu of what is happening, we have to see how it will play out. If she clears her name she may run against me.”

McKay said travel to Annapolis required by his duties as delegate has become a challenge.

“The biggest thing, I’ve got eight kids ... five are in elementary school,” he said. “We’ve adjusted to me being in Annapolis, but when you can be at home in Allegany County 12 months a year ... it’s a good fit for my family.”

McKay spends much of his time in Annapolis — particulary from January to April during the legislative session. He also manages his dry cleaning business here.

“I’d go down on Monday and come back on Friday,” said McKay. “We rented a house and it was tough managing two homes.”

McKay, a former Allegany County commissioner, said he can still be effective as register of wills.

“I can still help people out,” he said. “Being a commissioner and delegate, I bring knowledge to the post. It may not be used day in and day out, but it can’t hurt.”

McKay has not officially filed candidacy papers, but said he is in the process of doing so.

He said if Drew vacates the post before the end of her term, the vacancy would be filled by appointment by the three judges of the Orphans’ Court — Ed Crossland, Billie Gilpin and Donna May.

McKay, a Republican, said if he would be appointed, he would resign as delegate and Gov. Larry Hogan would appoint a replacement for District 1C from a list of names furnished by the local Republican Central Committee.

Caporale said he will seek election to the county commission. He has also not filed the required paperwork but said he plans to.

“I am running for county,” said Caporale. “Yes, I’m getting in line. I have the papers and I am looking to do so. I should be having a fundraiser in September.”

Caporale is serving his second term as a city councilman.

“I think we could work together better. It would benefit both sides. The city’s problems are reflective of the rest of county. We need redevelopment.”

Several additional candidates have filed paperwork to run in the 2018 primary election.

Local businessman George Merling is running for mayor of Cumberland and Wayne Hedrick has filed to run for Cumberland City Council.

Allegany County Sheriff Craig Robertson is running for another term as sheriff and Dawne Lindsey will seek re-election as clerk of the circuit court.

CUMBERLAND — The Area Health Education Center West has been awarded a $100,000 federal grant to fight opioid misuse among women.

CUMBERLAND — The Western Maryland Scenic Railroad has canceled plans for an autumn return of its steam-powered locomotive.

No timeline for evacuees' return after train derailment

HYNDMAN, Pa. — CSX officials said Thursday afternoon that no timeline has been established for Hyndman residents to return to their homes foll…