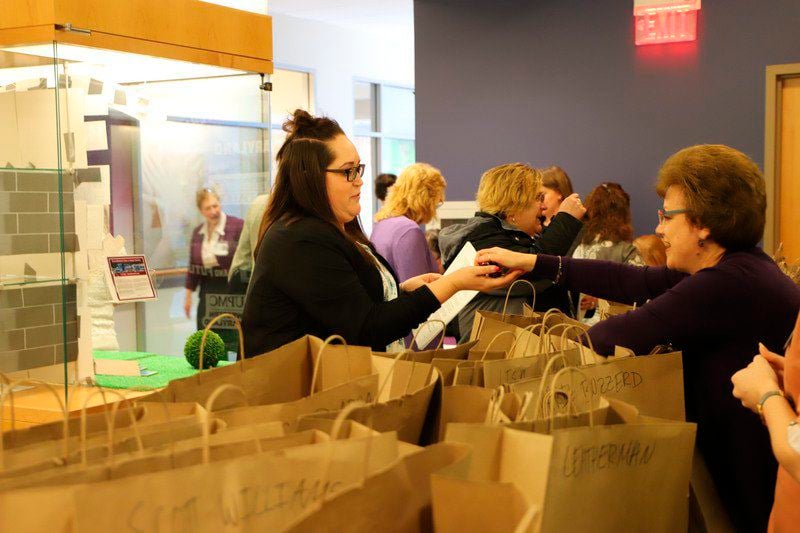 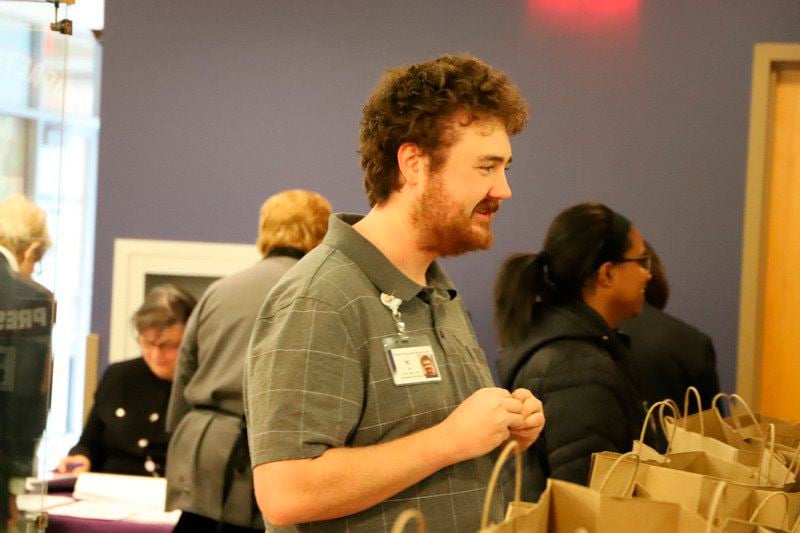 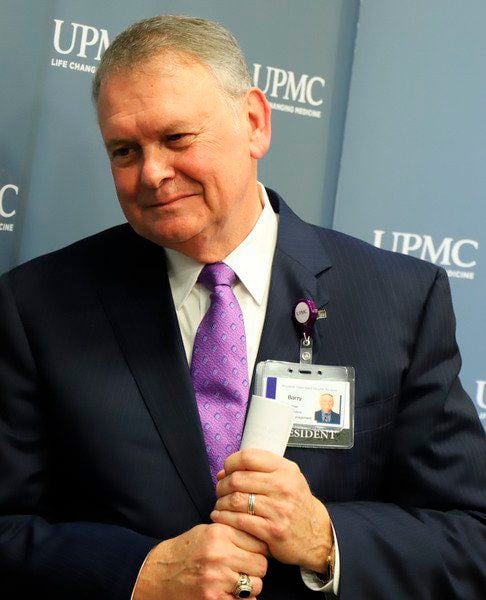 CUMBERLAND — Chelsea Baker smiled when she got her new purple and white work badge holder that simply stated, “UPMC.”

Baker, a phlebotomist, has worked for the Western Maryland Health System for seven years.

On Thursday, she and hundreds of her coworkers attended a celebration of the facility’s integration with the University of Pittsburgh Medical Center.

“I’m excited to see what (UPMC) can bring to the area,” Baker said of potentially more jobs, additional medical specialties and in-network doctors.

James Wood, an IT worker for the local health system, said he looks forward to the growth of the new merger.

“I’m excited to see what happens,” he said.

According to company officials, in the most recent fiscal year, UPMC contributed $1.2 billion in benefits to its communities, including more care to the region’s most vulnerable citizens than any other health care institution, and paid $587 million in federal, state and local taxes.

“Western Maryland is a beautiful community,” Davis said. “I am thrilled to be here today.”

Dr. John Pappas is president of the UMPC Western Maryland medical staff and serves on the board of directors.

He talked of access to UPMC’s resources and clinical and scientific expertise.

Providing cutting-edge care in a rural hospital can be challenging, he said and talked of plans to expand primary and specialty care.

UPMC Western Maryland employs 2,300 people, he said and talked of opportunities for workers to grow in their careers.

He also talked of bringing more surgeons to the local hospital.

Students from Allegany Community College and Frostburg State University will be welcome at the newly integrated system, he said.

“We are always open to internships,” Ronan said.

Roughly 80 experts will consider clinical aspects of the integration, which is expected to take two to three years to complete.

“I couldn’t think of a better group (of people) to meet the challenges,” Ronan said.