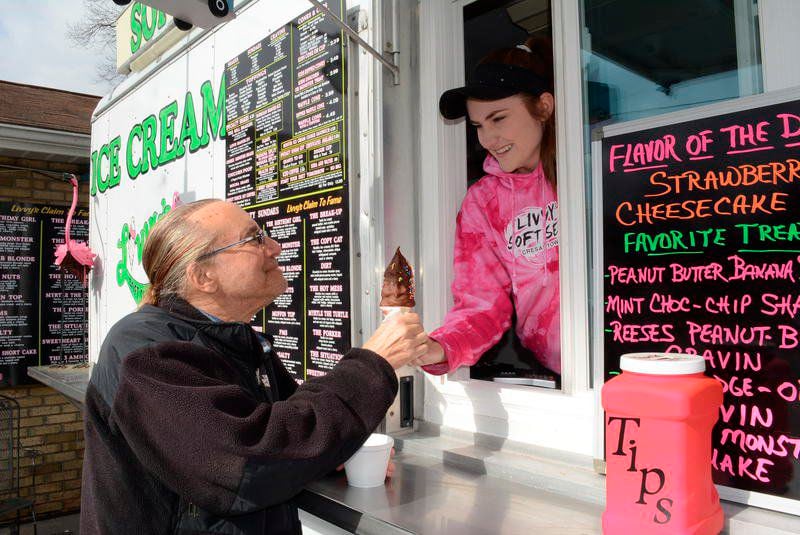 Carli Hager, manager of Livvy’s in Cresaptown, serves an ice cream cond to Ronald Spikloser of Keyser, W.Va., on Friday. Livvy’s opened for the season on Friday and Spikloser was the first customer. 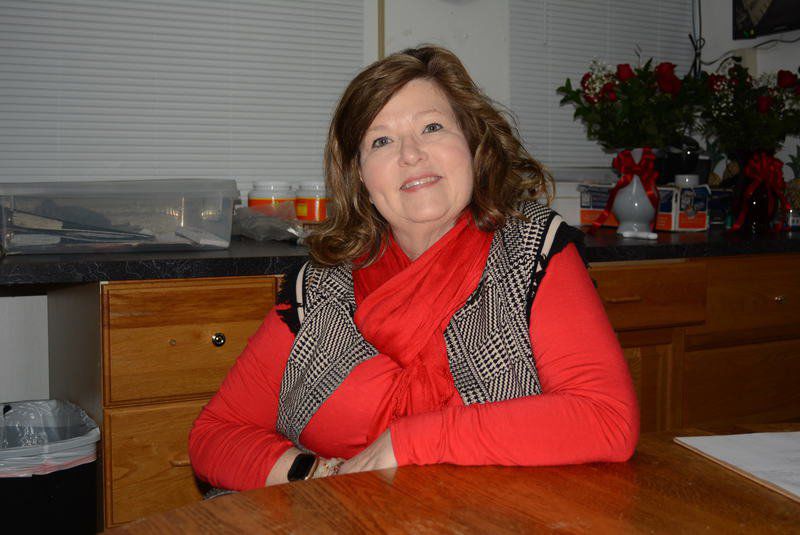 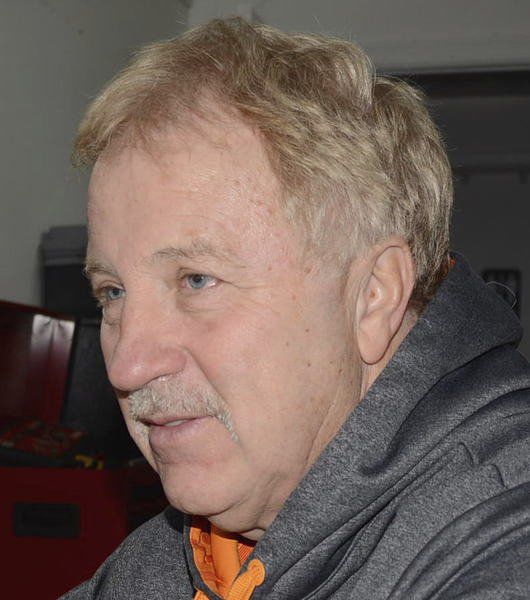 Carli Hager, manager of Livvy’s in Cresaptown, serves an ice cream cond to Ronald Spikloser of Keyser, W.Va., on Friday. Livvy’s opened for the season on Friday and Spikloser was the first customer.

CRESAPTOWN — For some locals, the love of a romantic partner isn’t the only sweetness they have to look forward to on Valentine’s Day.

Livvy’s SoftServe sits just off Warrior Drive. It’s a small and brightly-colored trailer, with not much space inside for the employees who man the tills and tools. Still, despite the high probability of cold weather that comes with mid-February in Allegany County, locals flock to the ice cream stand each year when the business reopens for the season on Feb. 14.

This year was no different. Livvy’s opened for its 13th season at 1 p.m. Friday, and had a customer almost at the exact stroke of the clock.

Owner Billy Turner of Bel Air said he and his wife Angie opened the business in 2008, with the intention for it to be a summer job for their daughter Alivia — also the namesake — who was in college at the time. Since then, he said, the business has only grown bigger and better.

Alivia has since finished college, Billy Turner said, and now works as a dentist in Cumberland but still finds time to help out as she can, as does son Jason and even their 10-year-old granddaughter Myla, who live in Shepherdstown, West Virginia.

“(Myla) is 10, and she can do anything here,” Billy Turner said of his granddaughter’s burgeoning interest in the family business. “She came up with the monster and unicorn kids’ cones. She’s a quick learner, and she loves being here.”

The family’s close bonds show, too, in everything from the names of their frozen treats to deciding what they’ll be made of. They try to offer unique desserts, Angie Turner said, and are sometimes influenced by family vacations and traditions. The “Myrtle the Turtle” sundae, for example, is inspired by one of the family’s favorite beaches.

“I’ve always had a passion to sell ice cream. It’s a family passion,” Billy Turner said. “Whenever you hand a kid’s treat out the window, there’s no prettier smile in the world.”

Billy Turner said that for the regular following of customers they’ve gained over the years, when Livvy’s opens it’s a sign that spring and warm weather are just around the corner.

“They’re waiting,” he said. “They look forward to having their ice cream early.”

The “Cookie Monster” sundae, which includes a “monster” chocolate chip cookie amongst a variety of other sweets, is a strong fan favorite, Billy Turner said.

And as another plus, the portions are famously large. That’s by design, Angie Turner said.

“In a small community, it’s hard to have extra money to do things,” Angie said. “We feel like the community enjoys getting their money’s worth from their treats. I was talking to people last night at our soft opening, and they don’t think people mind the lines. ... They really look at it as something to do in a community where there’s really not a lot to do.”

And the lines are famous, too, as well as a year-round sight.

“We’ve opened for the year in the snow before,” Angie Turner said. “There will be people in line with babies in snow suits. If you don’t have $50 or $60 to eat out, you can always come here and sit in the car with your family and have a treat.”

Billy’s favorite is the hot fudge milkshake, he said. Angie said she favors the “Cookie Monster.”

Ronald Spikloser of Keyser, West Virginia, was the first customer of the season. For Spikloser, who said he’s been coming to Livvy’s every season since they first opened, their winter opening is a great treat. Spikloser said he waits “all winter” to come back for his favorite, a chocolate-dipped vanilla cone with sprinkles.

“This is the place to come,” Spikloser said, adding that he splits his time between Keyser and Baltimore City and loves to bring friends from the latter to Livvy’s when they’re in town.

Ashley Emerick, who works nearby, said she was grateful for Livvy’s proximity despite Friday’s cold temperatures. Emerick said she normally favors the banana milkshake, but on Friday decided to switch it up. She decided to sample one of Livvy’s new offerings, the Sweetheart Sundae, a sweet treat with a hard chocolate shell, brownie pieces and strawberries.

“The quick service is a plus for me when I’m on my lunch break,” Emerick said. “And the sundaes are fun!”