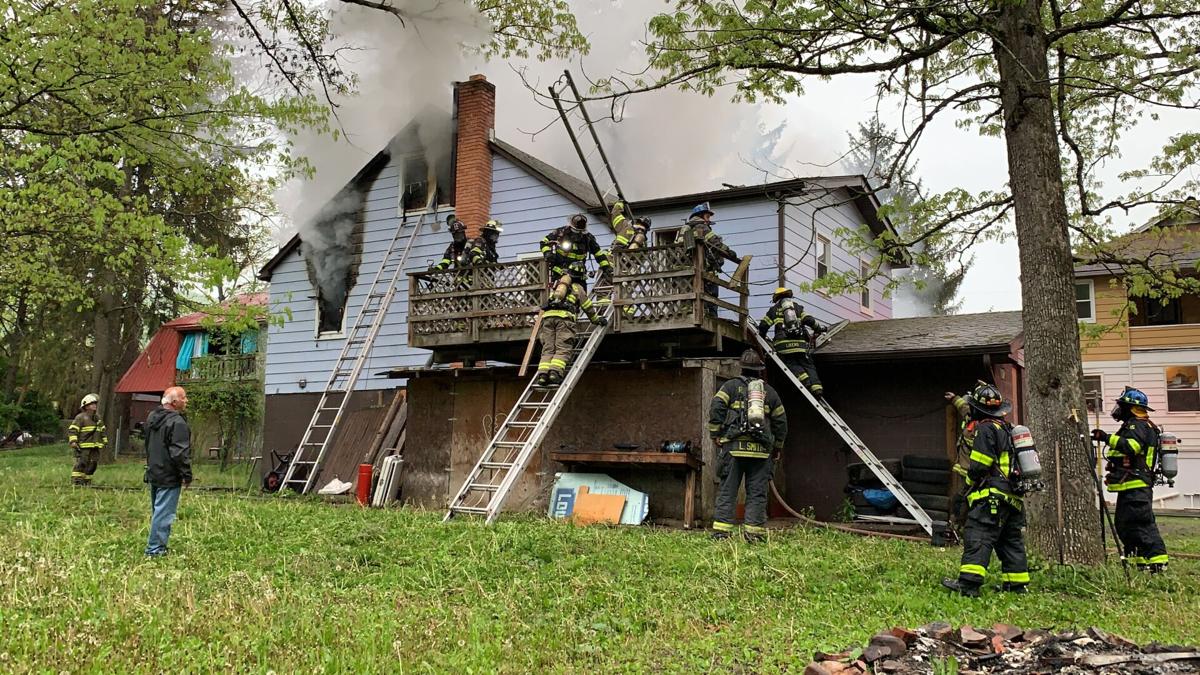 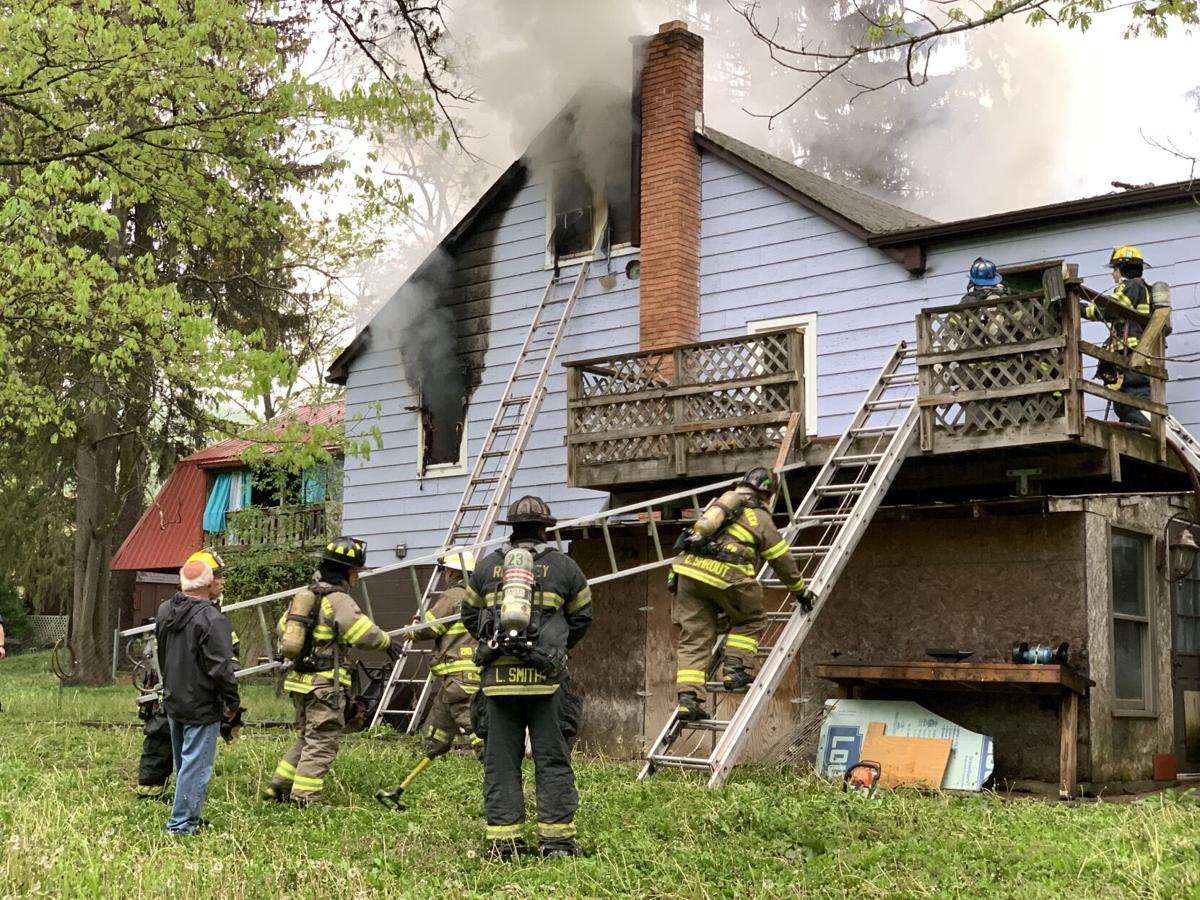 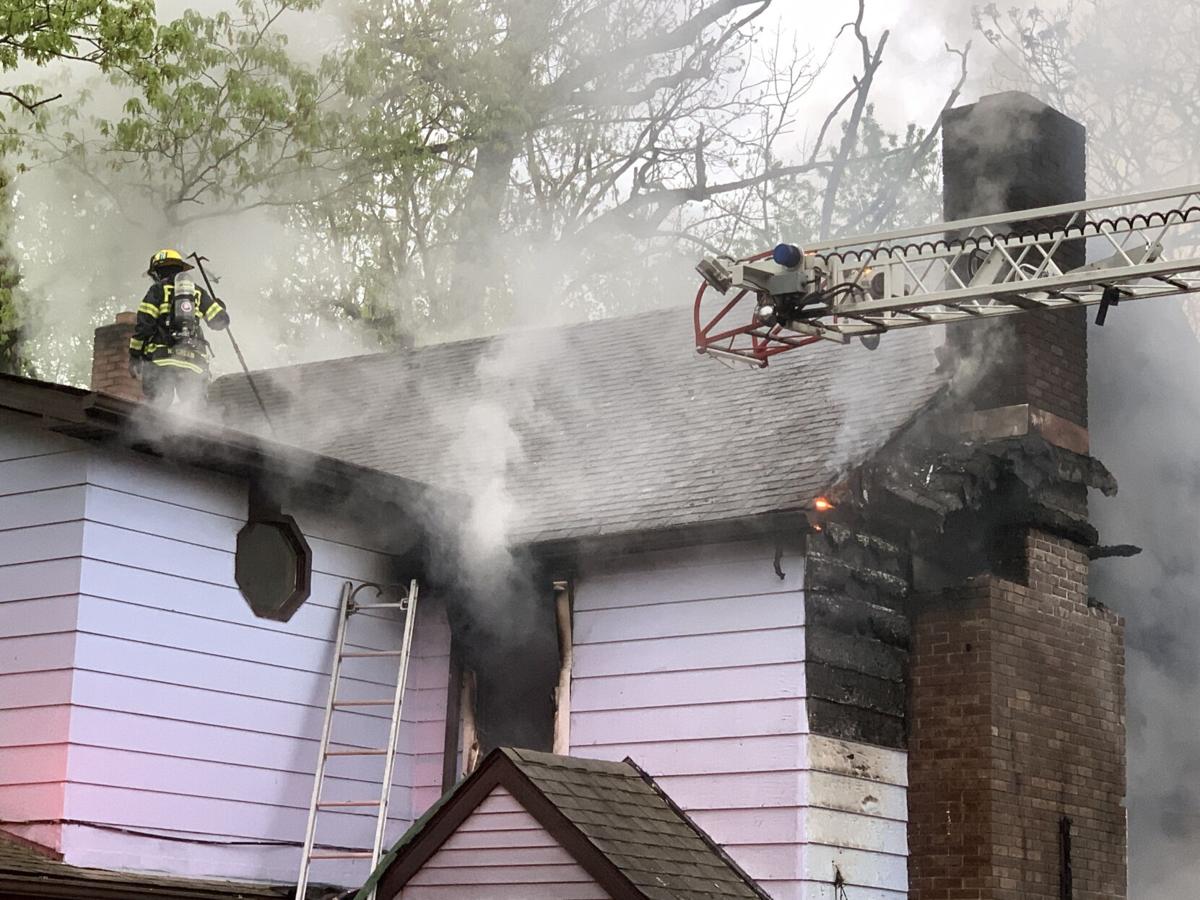 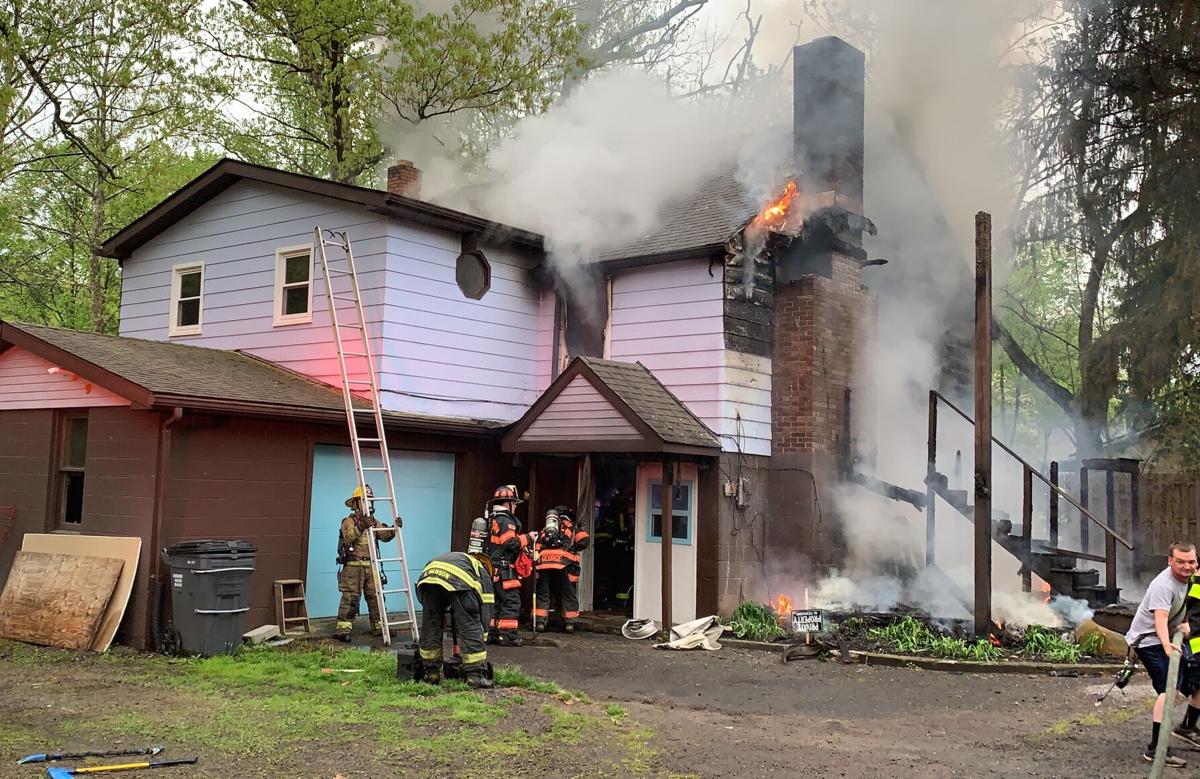 LAVALE — A Monday morning fire that claimed the life of a man at a Simpson Avenue home in LaVale remains under investigation by the Maryland State Fire Marshal’s Office.

Investigators said the 25-year-old victim was located by firefighters after learning an occupant was possibly trapped inside the burning property.

Identification and the cause of death is pending an autopsy by the Office of the Chief Medical Examiner in Baltimore.

The fire started just before 7 a.m. and first-arriving LaVale Volunteer Fire Department firefighters reported heavy fire at the front of the home located at 1104 Simpson Ave.

The blaze, which was discovered by an Allegany County Department of Emergency Services paramedic, reportedly broke out on the front balcony.

About 50 volunteer firefighters from Allegany, Garrett and Mineral counties battled the fire, which took 30 minutes to extinguish, investigators said.

Investigators said they did not locate any working smoke alarms at the home.