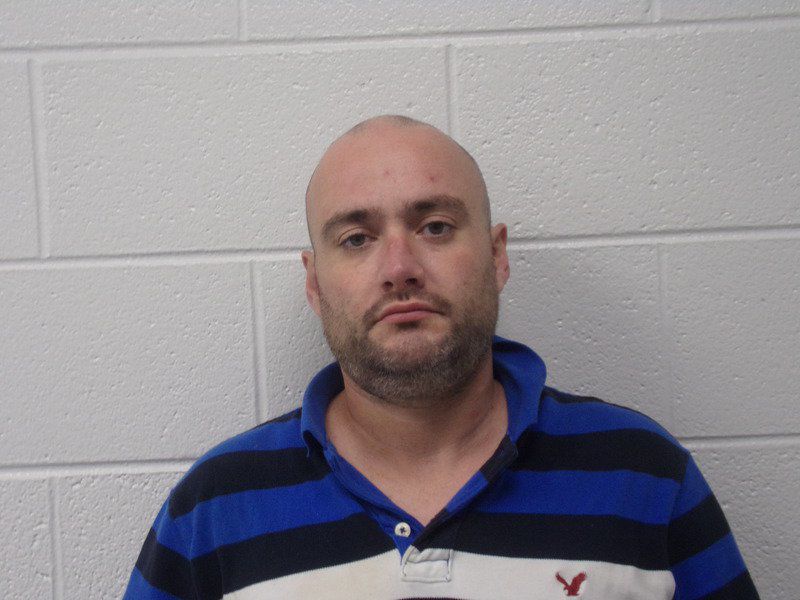 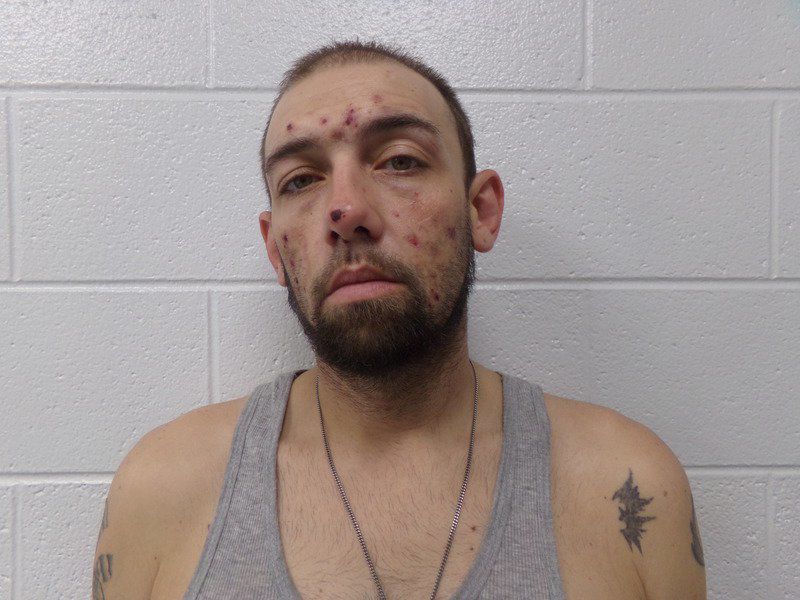 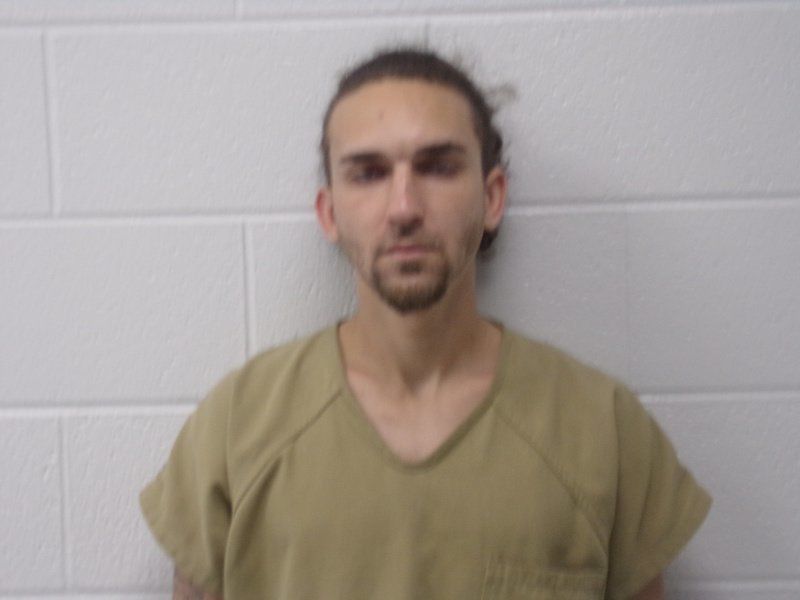 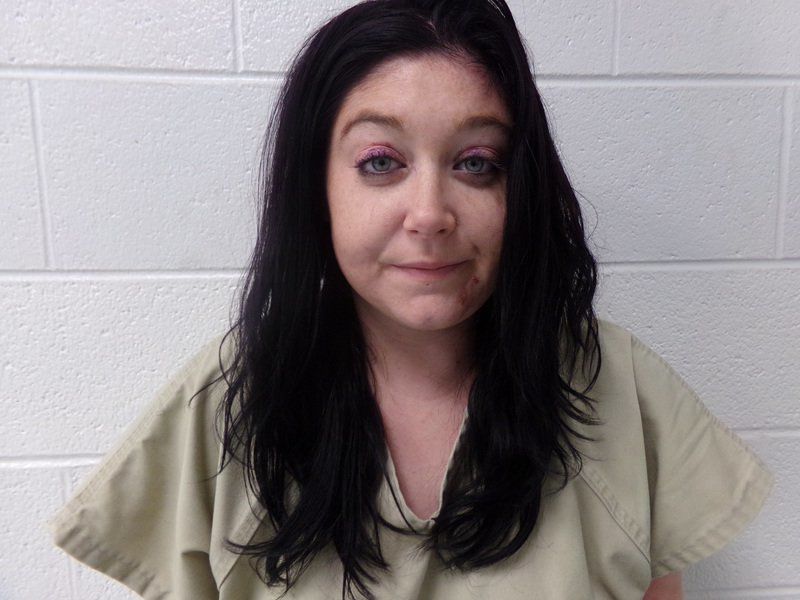 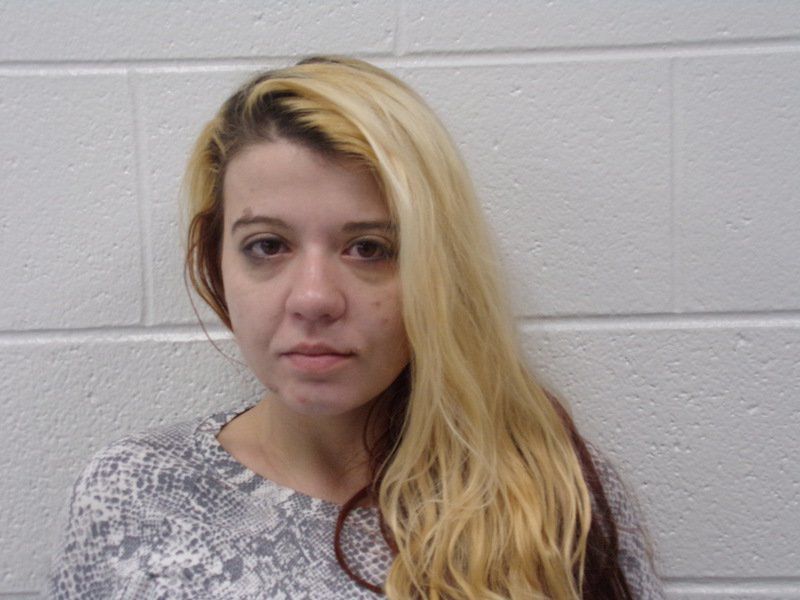 LAVALE — Four Frostburg residents and a Cumberland woman were arrested on drug charges Saturday when the Allegany County Sheriff's Office investigated a firearms complaint at a LaVale motel.

The arrests were reportedly made in connection with the sheriff's office investigation of drug complaints at local hotels, which are grant-funded.

Responding to the location, deputies and Maryland State Police troopers made contact with Justin Edward Shriver, 35, of Frostburg, who was determined by police to be a fugitive wanted on a warrant in nearby Mineral County.

Shriver was reportedly found in possession of suspected heroin at the time of the arrest.

Police said officers were proceeding to the suspects' room on the firearms complaint when the door opened and a woman identified as Erika Nicole Whetstone, 26, of Frostburg, who was allegedly found in possession of suspected methamphetamines.

A check of the room led to the arrests of Donald Matthew Garland, 36, Frostburg, on charges of possession of heroin and possession of drug paraphernalia, in addition to a warrant for failure to appear in court in Allegany County.

At the same time, police arrested Veronica Susan Ford, 28, of Cumberland, on charges of possession of heroin and possession of drug paraphernalia.

Shriver was charged with possession of heroin and drug paraphernalia and a detainer for the Mineral County arrest warrant.

Whetstone was charged with possession of methamphetamines.