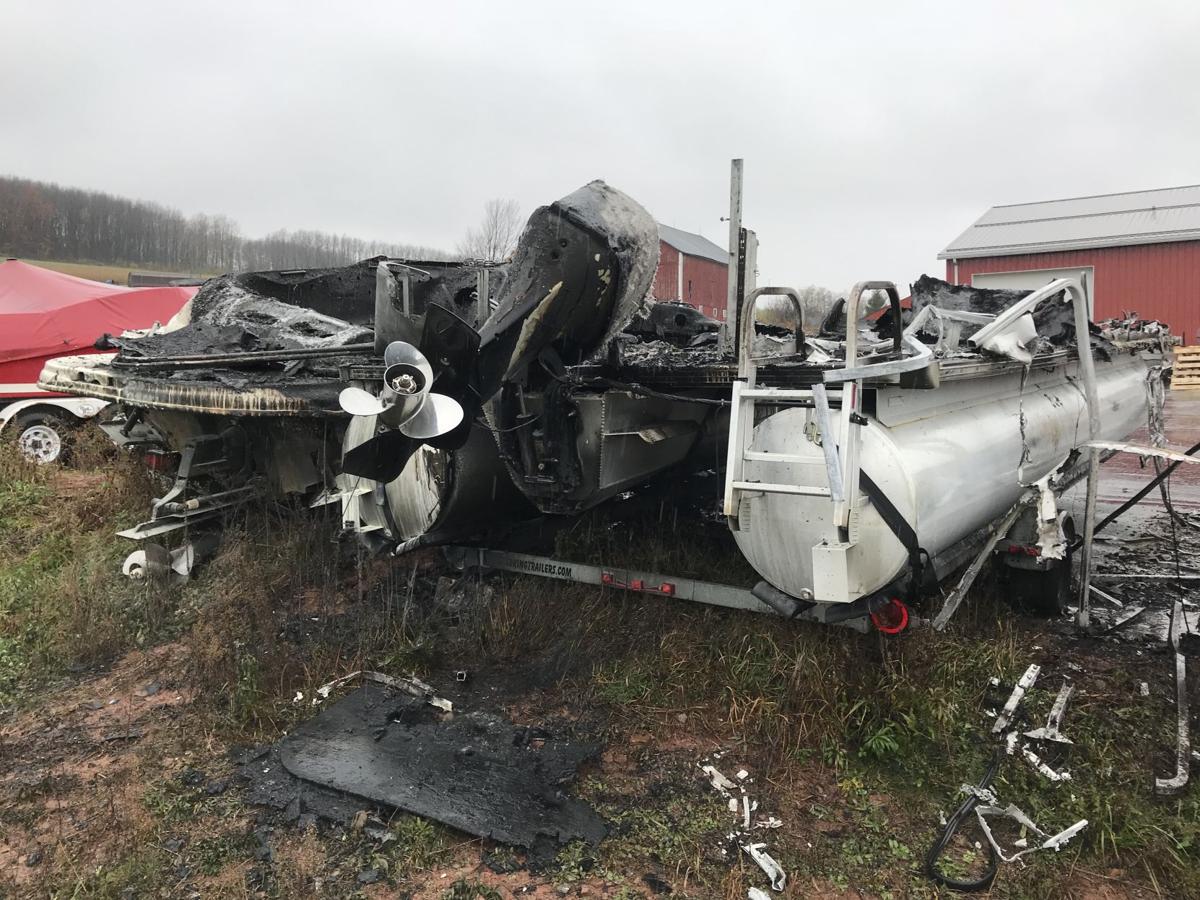 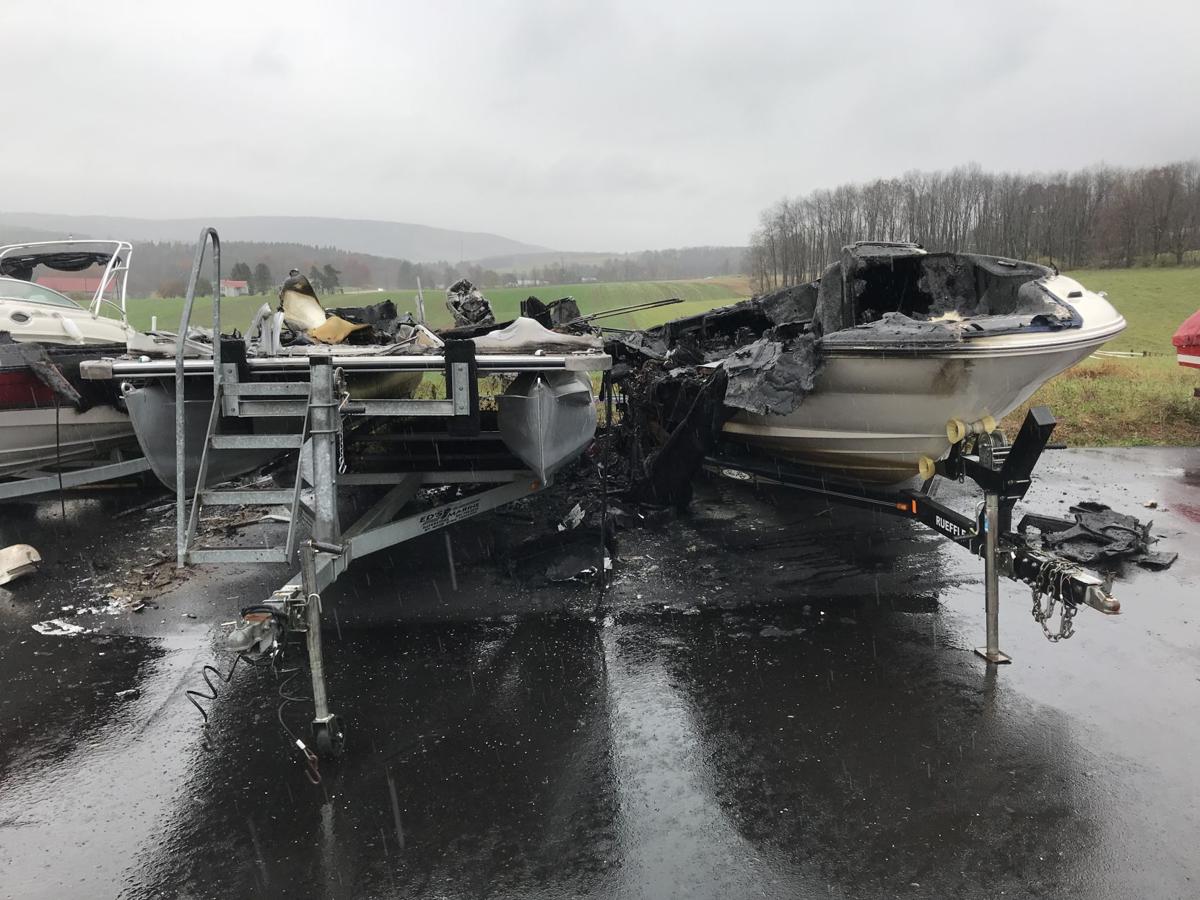 ACCIDENT — Five boats outside an Accident business were damaged by fire Monday evening, according to the Maryland State Fire Marshal's Office.

The fire at Xtreme Power Sports at 418 S. Main St. occurred at about 6:15 p.m. and was discovered by a patrolling Maryland State Police trooper.

The cause and origin of the fire remains under investigation by investigators.

While no damage occurred to any structures, damage to the boats owned by various individuals was estimated at $30,000, according to the fire marshal's office.

The boats were reportedly being prepared for winter storage.