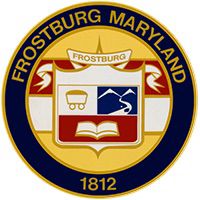 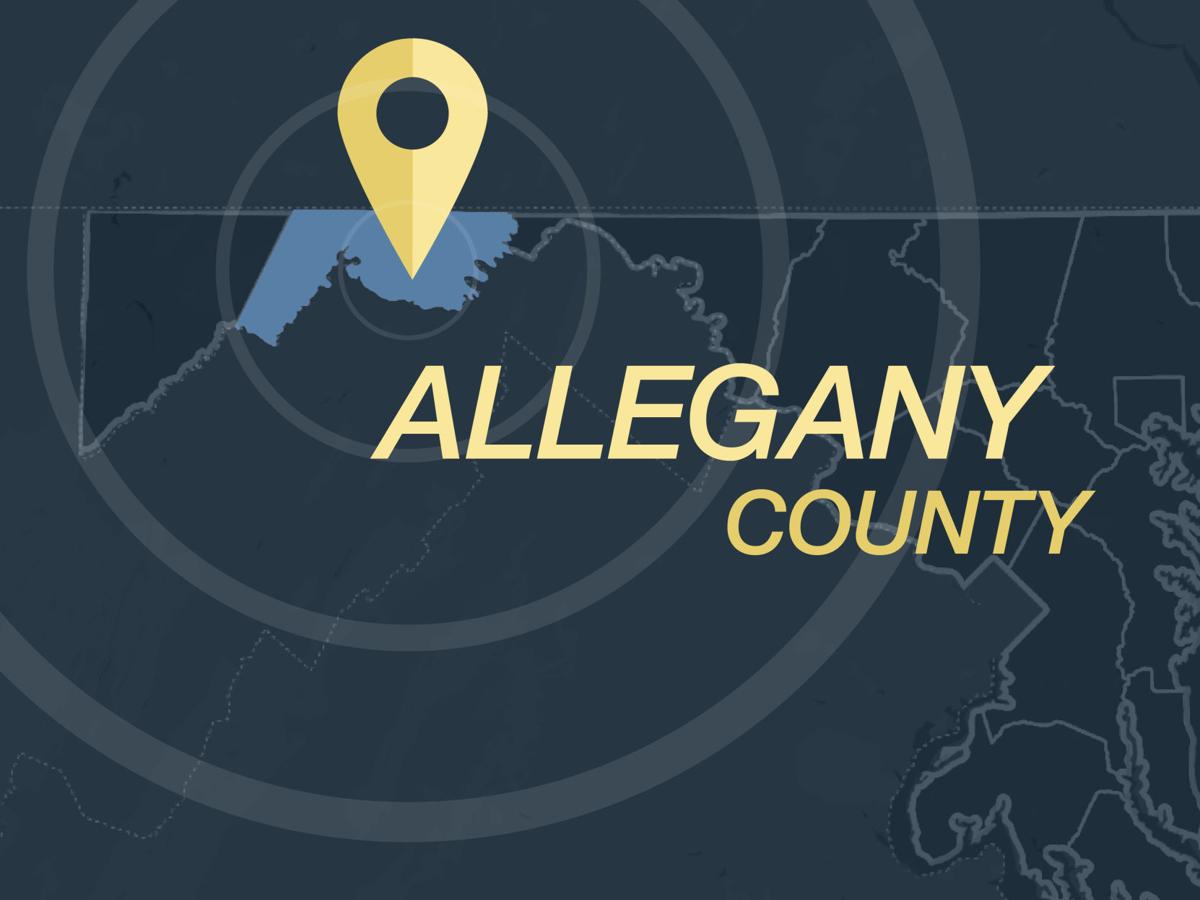 On Feb. 19, the city had a kickoff meeting to work on the design phase of the project, which is still in progress.

“It will involve some other acquisitions and some working with FSU to use part of their parking lot and properties. The one that we selected was the largest of the three roundabouts so it will accommodate a full-sized tractor-trailer, to avoid them having to travel through FSU,” said Michael. “That is what we based the budget on. The positive thing about this budget is that this is a federally funded project through the ARC (Appalachian Region Commission) local access roads program and it requires no local match. This is 100% funded by them.”

As of now, the city has $2,950,000 in total confirmed funds for the project. Consultants, said Michael, have estimated from the feasibility study, which will be refined as design is completed, the project is going to cost $3.2 million for construction.

“That leaves us right now at about a shortfall of $700,000, but the good news is that at a recent ARC projects committee meeting there were no local access roads new projects proposed this year for Western Maryland. There may be something small that comes up,” said Michael. “They invited us to go ahead and ask for that remaining amount this year.”

With the design as it currently stands and in order to accommodate full-sized trucks, the city will likely have to purchase the property at 167 Bowery St. and turn Center Street down to College Avenue into a two-way road.

“We will be encroaching on the backyard there, but it seems like they might be more inclined toward just selling the entire property rather than a piece of it,” said Michael.