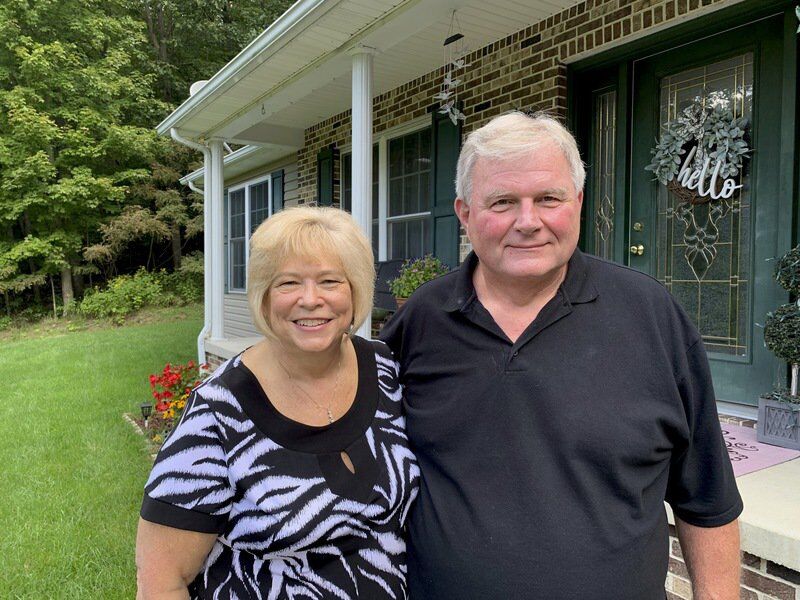 Write-in presidential candidate Albert Raley is shown with wife and running mate Darlene at their Frostburg home on Friday. 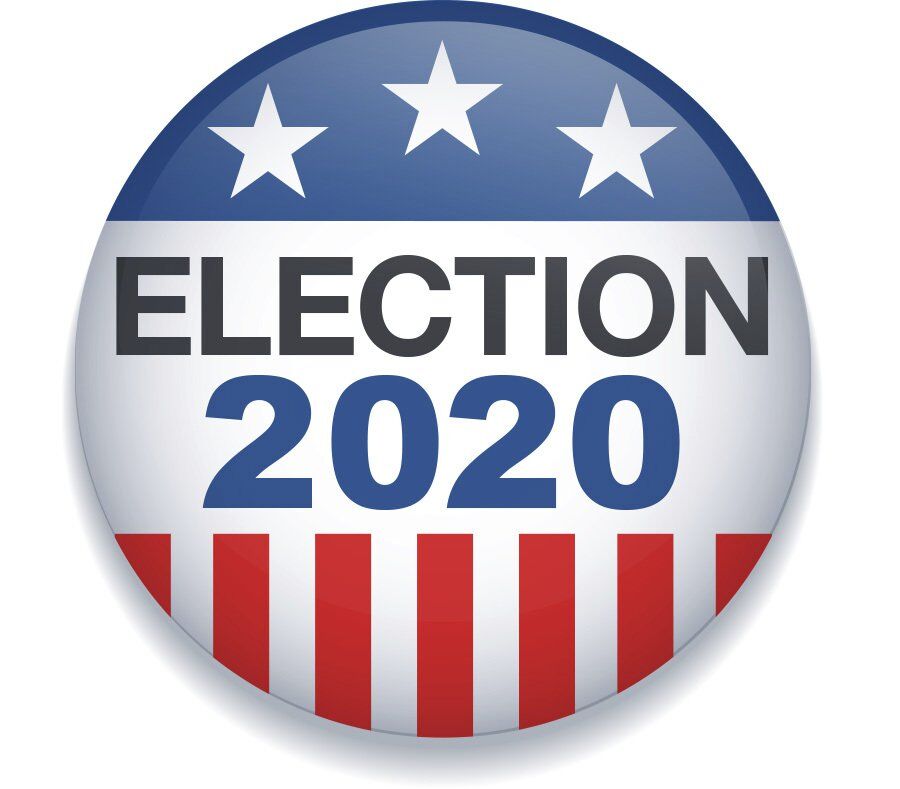 Write-in presidential candidate Albert Raley is shown with wife and running mate Darlene at their Frostburg home on Friday.

FROSTBURG — Frostburg resident Albert Raley has his name on the ballot as a write-in candidate in 42 states and the District of Columbia as he continues with his run for the White House.

Many people know of President Donald Trump and his Democratic challenger Joe Biden, but a visit to websites that track presidential candidacies reveals the names of hundreds of people across America who have registered to compete as write-in candidates.

Raley, who has selected his wife Darlene M. Raley as his running mate, began pursuing the write-in candidacy last fall. By painstakingly submitting the required paperwork for each state and territory, he was able to get his name on all but eight states. A visit to the Maryland Board of Elections website shows 15 candidates on the ballot in addition to Trump and Biden. Appearing on the list of approved write-ins is Raley, whose name appears alongside other write-ins, such as rapper Kanye West.

He realizes his chances are slim, but he won’t let that slow him down.

“It’s real tough going from nobody to somebody,” Raley said. “I’m right now in 42 states and the District of Columbia. There is still those eight states that just won’t take write ins. That is unfair. But what I’ve instructed people to do in those states, is to write a letter to their governor and put in that, ‘I would like to vote for Albert Raley for president of the United States.’ I know it’s probably not going to be counted but at least that’s my attempt to try to be treated fairly.”

The only states he could not gain approval were Arkansas, Louisiana, Mississippi, Nevada, New Mexico, North Carolina, Oklahoma and South Dakota.

Raley has hoped to participate in more speaking engagements but COVID-19 has greatly reduced public events. He takes his candidacy seriously and has been campaigning by creating video messages he posts to Facebook and YouTube, which are filmed from the cab of his Ford F-250 Super Duty pickup.

He is excited about choosing his wife Darlene as his running mate and thinks it could be a first.

“I have been looking and I can’t find where a husband and wife have ran together before,” Raley said. “There is a lot of history and names to go through, but so far I have not seen where it’s happened.”

Raley originally selected George R. Jones of Frostburg as his running mate. However, Jones stepped away due to health reasons.

Raley is a 1972 graduate of Beall High School. He has four children and 11 grandchildren. Retired, he currently teaches driver education part-time. He is running as an independent under the slogan “Overhaul America.”

“Concerning the coronavirus, I believe there is an underlying systematic sinister intent somewhere,” Raley said. “Either that or we panicked so bad that it was just awful.”

Raley said the country needs leadership. “The president is the supreme leader. He is leaving it up to the governors. They just do it the way they want.

“There should be the few basic things like masks, social distance and hand sanitizer in place until it is over and we see better results,” he said. “Our president has powers that he can dictate what should be done. He needs to call the shots.”

Raley was alarmed by the recent Sturgis motorcycle rally in South Dakota.

“As for Sturgis ... we love our motorcycles but man, you’re going to allow 250,000 people to be there without wearing masks and the governor allows it? That is baloney,” he said.

Raley also commented on the recent protests surrounding law enforcement that have erupted in American cities.

“Our Constitution says they have the right to protest ... peacefully yes. But once it gets out of hand and affects other people all the cards are off the table,” he said. “If the police can’t handle it, the president needs to send in troops. At first we are going to be gentle with you, but if we have to get tasers and rubber bullets ... but you may even get shot.”

Raley said he has not sought money from anyone.