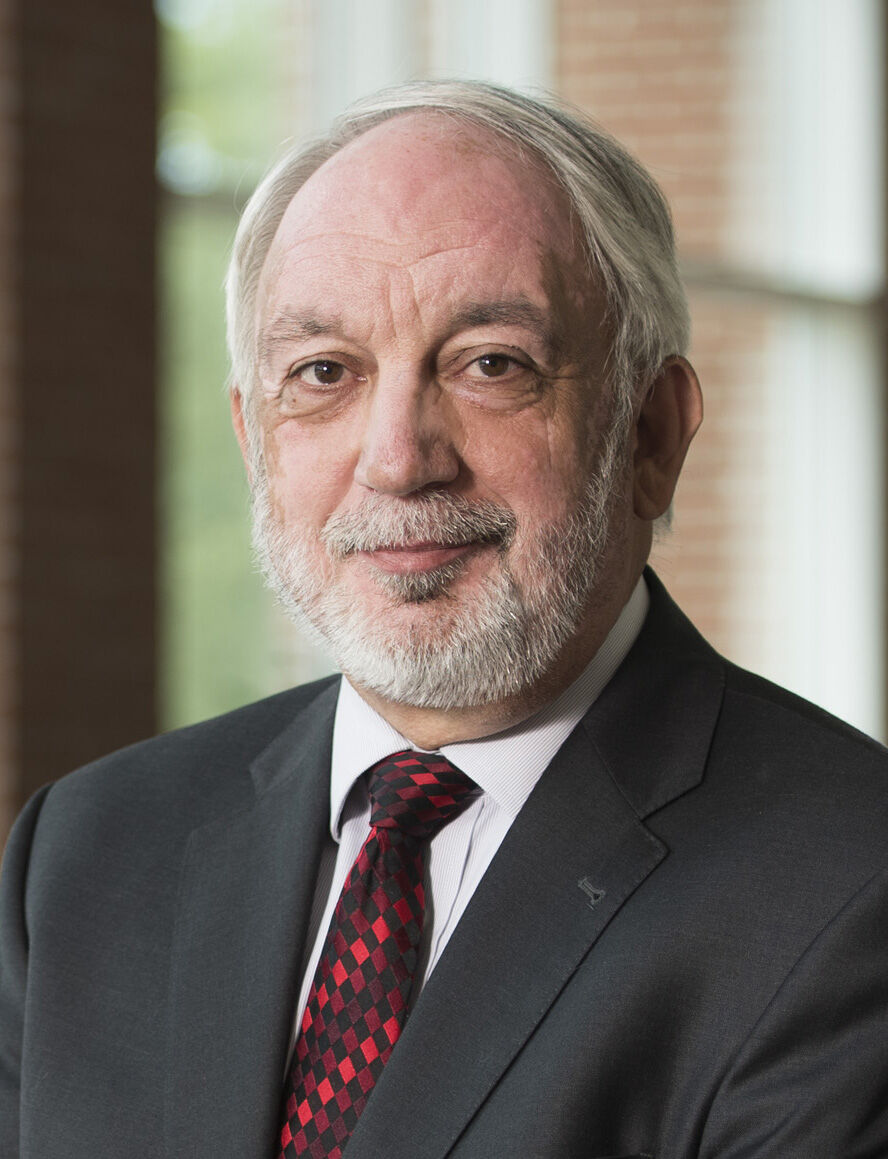 FROSTBURG, Md. — Frostburg State University’s multi-million fundraising campaign stands to help the university in many ways, but the community may also benefit with projects like the Regional Science Education Center, which will eventually go in Frostburg’s former City Hall.

“It’s my commitment to the community because kids are really excited about science when they’re in elementary school and a lot of them get turned off in middle school, and so how do you keep them excited? The Challenger Center is part of that concept, which is really focusing on middle school kids,” said Ron Nowaczyk, FSU president.

The center is expected to cost roughly $6 million and the university has already received $3 million from the governor’s capital budget for things like repairs and maintenance of the building. As well, the FSU Foundation has $1 million going toward the building.

The university hopes the center includes hands-on exhibits and potential partnerships with other regional entities on ticket packages — university officials gave the example of a Western Maryland Scenic Railroad rider purchasing a ticket that also includes admission to the science center.

There are about 40 Challenger Centers located across the United States and the United Kingdom. Nowaczyk and John Short, vice president for University Advancement and executive director of the FSU Foundation, visited one in Chattanooga, Tennessee, and came away impressed with the hands-on and fun, but science-minded experience.

Frostburg’s mayor and City Council agreed in January to lease the former City Hall building, located at 59 E. Main, to the university for $1 per year.

The university has already raised nearly $16 million toward its goal of $25 million during the quiet phase of the fundraising campaign.

The largest fundraising effort in FSU’s history is focused on three themes: forging the future of its students, the university and the region of Western Maryland and surrounding areas.

“The worst thing in the world is for a kid to go to college for a couple of years, not graduate, get the debt and not the degree. We focus on scholarships to help a student who is close to finishing,” Short said. “For our university, which continues to have a large number of first generation students — first in their family to go to school, low and middle-income students — financial aid, scholarship assistance is key.

About 80% of the scholarships the FSU Foundation gives out are for students who are already enrolled at the school. The other 20% goes to students from the region headed into higher education.