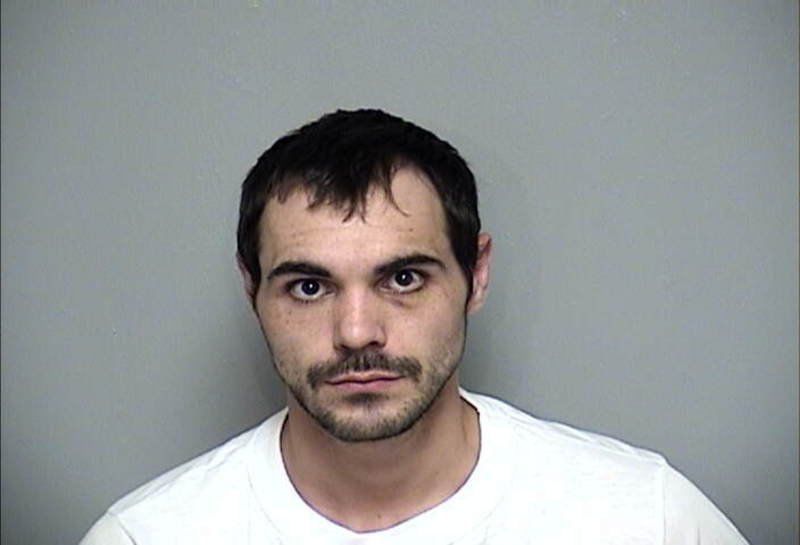 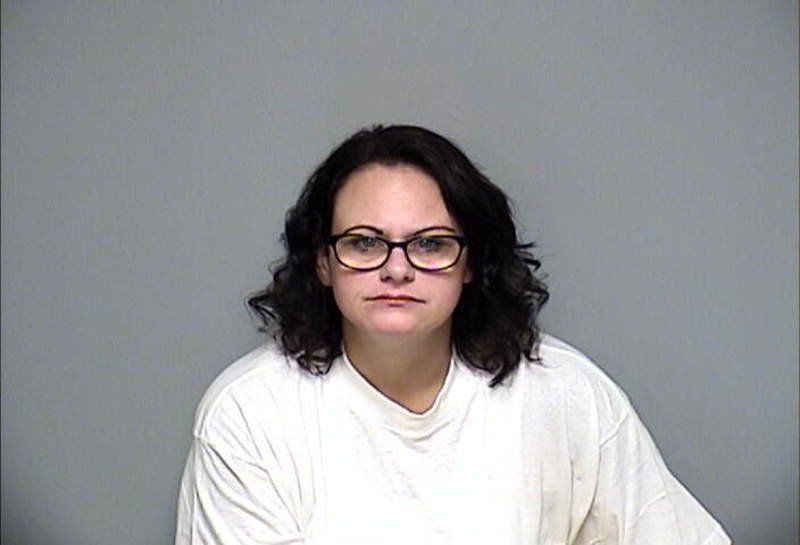 OAKLAND — A Grantsville man was sentenced to a 10-year prison term after he was convicted of drug distribution recently in Garrett County Circuit Court, according to State's Attorney Lisa Thayer Welch.

For each case, Judge Ray Strubin sentenced Merrill to five years in the Division of Correction, to run consecutively for a total of 10 years. Half of the sentence was suspended. He will be on probation after serving the remaining five years.

In another case,  Ashley Ann Gregg, 31, Oakland, pleaded guilty in the circuit court to distribution of methamphetamine. Related charges were dismissed upon her plea.

Strubin ordered a pre-sentence investigation be conducted prior to sentencing. Gregg’s bond was revoked and she was remanded to the Garrett County Detention Center pending her sentencing. The hearing will be scheduled once a report is received.

Gregg was arrested and charged in April after she sold a quantity of methamphetamine to an undercover officer.

Also, Jerry Winston Kestner, 71, Oakland, pleaded guilty to four counts of possession of child pornography in the circuit court. Related charges were dismissed upon his plea.

A pre-sentence investigation was ordered by Strubin. Kestner remains on bond pending the sentencing hearing, which will be scheduled once the pre-sentencing investigator report is complete.

Kestner was arrested by officers with the Maryland State Police Computer Crimes Unit who, working with Homeland Security, developed Kestner as a suspect when they observed activity in a peer to peer file sharing network that showed child pornography being downloaded to a computer whose IP address was later determined to be Kestner’s residence, Thayer Welch said.

A search warrant was served on Kestner’s house and a number of computers, hard drives, external storage devices and other electronics were seized.

Forensic examination led to Kestner being arrested and charged in May with a number of charges related to the file-sharing ability of the peer to peer network, as well as the actual possession of images and videos that depicted child pornography.