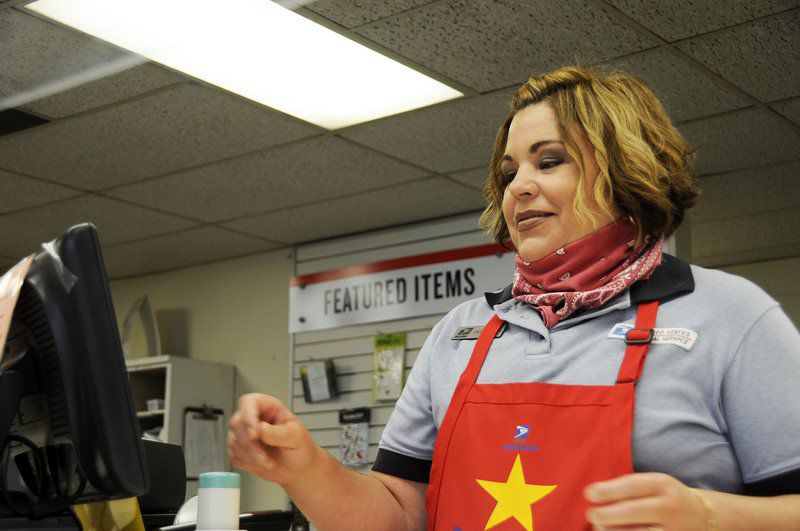 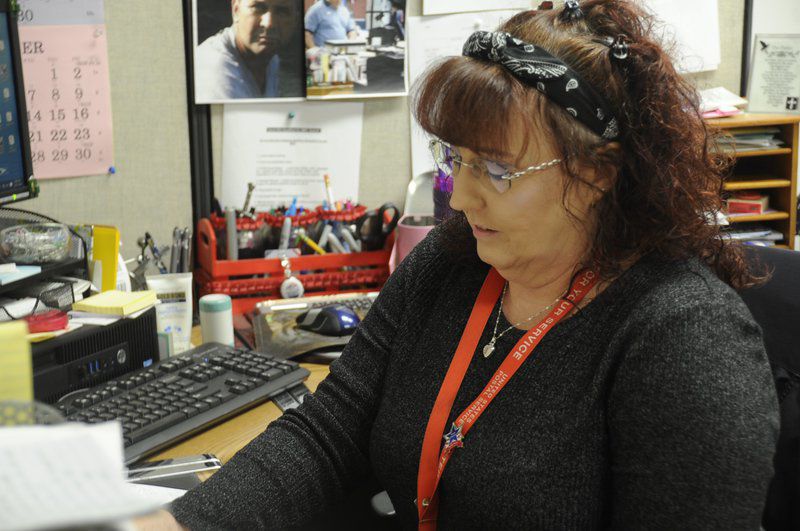 Karen O'Donnell is a customer service supervisor at the Cumberland Post Office. 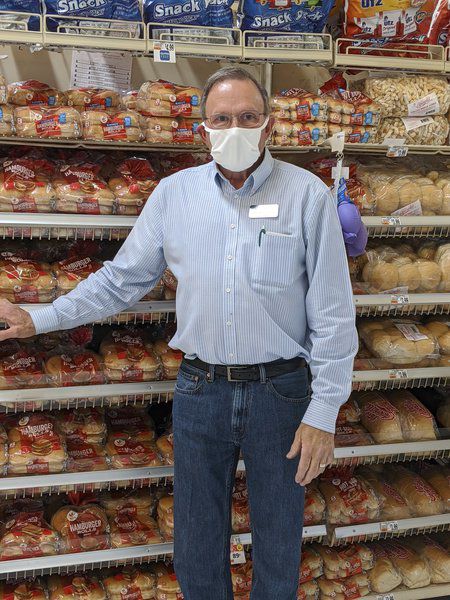 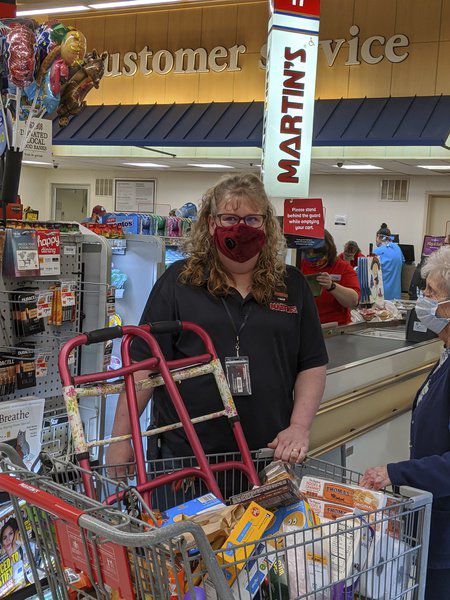 Ryan Stahl and his family are at their Keyser, West Virginia, home that's illuminated in blue lights to honor essential workers. (Submitted photo) 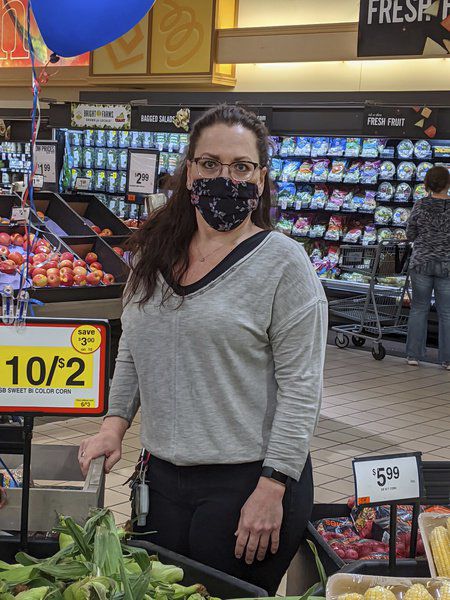 Karen O'Donnell is a customer service supervisor at the Cumberland Post Office.

Ryan Stahl and his family are at their Keyser, West Virginia, home that's illuminated in blue lights to honor essential workers. (Submitted photo)

CUMBERLAND — As a third-shift worker at Sheetz, Ryan Stahl understands that people need essential services now, during the global pandemic, more than ever.

To honor front-line employees, including firefighters, police officers and medical professionals, Stahl, of Keyser, West Virginia, illuminates the outside of his house with colored lights on weekends.

“This is the perfect time to recognize folks that don’t get recognized,” he said. “Essential workers … are very important.”

Stahl is also grateful to be employed, because COVID-19 temporarily stopped wedding and birthday party bookings for his DJ business, RS Entertainment.

“It’s severely impacted us,” he said of the loss of income for his family that includes girlfriend Takira and children Ashton, 3, and Gage, 7. “My first (DJ) job is not until July.”

“Our window traffic has been like Christmastime,” he said. “Since the shutdown, it kind of hasn’t let up.”

Amazon deliveries have nearly doubled in volume and people are “sending out good feelings through the mail,” O’Donnell said.

Fortunately, none of the workers have tested positive for COVID-19, and O’Donnell hopes to keep it that way.

“My people … in the midst of this crisis (are) performing their job admirably,” he said.

And although some mail is taking longer, largely due to reduced airline activity, customers have been patient, O’Donnell said.

“For the most part, the general public has been wonderful,” he said.

Ken Morton has been a part-time postal rural route carrier for about a year.

“With the volume of packages, (work) has been a little more stressful,” he said and talked of the need for important items, including medications, to be mailed. “But … we don’t stop for anything. We’re about as essential as it gets.”

DeShaunte “Dee” Wolford has been employed by the postal service for about six years and works as a window clerk.

“It’s a little scary (but) I’m just happy I can still work at this troubling time,” she said.

Wolford began working for her family’s ice cream shop when she was 13 years old and is experienced in dealing with the public.

But because of the need for social distancing to slow the spread of the virus, interaction with post office patrons is limited.

“We just want to keep ourselves safe along with the customers,” she said.

Karen O’Donnell, no relation to the postmaster, is a customer service supervisor at the Cumberland facility.

She’s worked for the USPS for roughly 22 years and has “never seen anything like” the impact of COVID-19 on the industry.

“They know they have a job to do and they don’t complain,” she said.

The postal service provides a link between people and the outside world, Karen O’Donnell said.

“I take pride in being an essential worker,” she said. “It’s really helpful to people.”

Steven James is the manager of Martin’s Foods store in Cumberland.

The coronavirus is “something that we have never experienced,” he said.

“As a manager, you worry about everyone in the store,” James said. “It’s about caring and taking care of everybody (including) customers and team members.”

Until recently, the store suffered a reduction in shipments that caused some shelves in the store to be bare, he said.

“We’re at the mercy of the warehouse,” James said.

But customers for the most part have been understanding, cooperative and kind, he said.

“We get more thanks than you can ever know,” James said and praised his workers.

“I’m awful proud of the team that we have,” he said. “They’ve done an awesome job.”

Heidi Logsdon is the lead checkout coach at the store.

“I’ve been doing this for 30 years,” she said and talked of changes, including the need for social distancing and extra work to disinfect surfaces, that COVID-19 has caused at Martin’s.

“I feel like everyone has learned to be patient,” Logsdon said.

“I feel proud to be an essential worker,” she said. “We’re doing the best we can to keep everybody safe.”

Stacie Diehl is an assistant store manager of Fresh at Martin’s. She’s been employed by the company for 32 years.

Despite concerns and inconveniences caused by the virus, most customers have been pleasant, Diehl said.

“I know that everyone is scared,” she’s said. “(Customers) are really patient … grateful that we’re here. That’s a good feeling.”

Diehl said her job at the store has become more rewarding as teamwork increases.

“We’re a family,” she said of employees at the store. “That’s made this easier.”