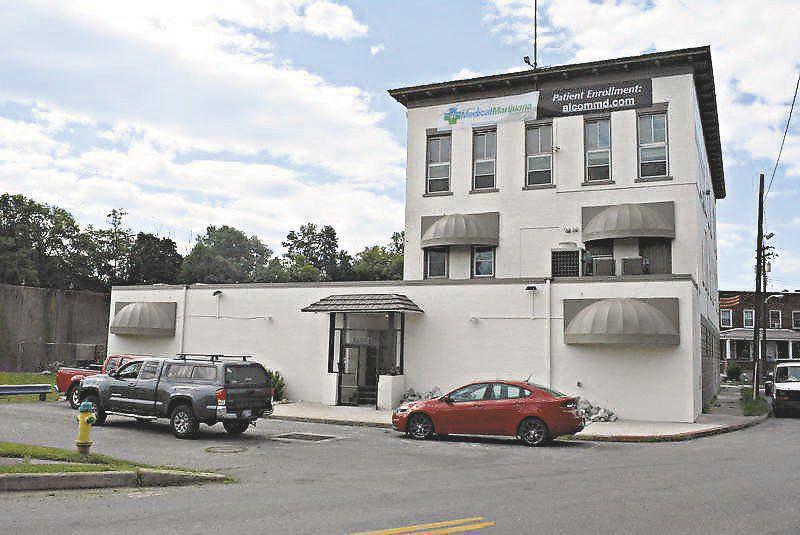 The Allegany Medical Marijuana Dispensary is located at 100 Beall St. 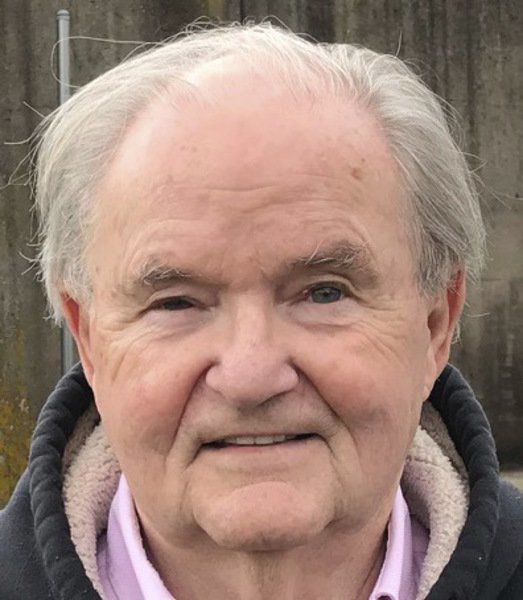 The Allegany Medical Marijuana Dispensary is located at 100 Beall St.

CUMBERLAND — The owner of a Cumberland medical marijuana dispensary has filed a lawsuit against the Maryland Medical Cannabis Commission over its handling of non-Maryland resident access to care.

Merling’s litigation, known as a writ of mandamus, was filed in February and has attorneys on both sides examining the issue. Merling said the case is scheduled to be heard May 27 if a settlement is not reached sooner.

The dispensary owner said he was frustrated by the state’s handling of out-of-state patient applications. A hold was placed on those applications by the cannabis commission since the state launched the medical marijuana program in December 2017. The issue, according to Merling, is the right of a United States citizen from another state to receive care while in another state.

William Tilberg, executive director of the commission, said he could not comment on litigation, but clarifications to the commission’s policy on treatment for potential out-of-state patients are likely to come soon.

Commission policies appear in the state code of Maryland. Merling claims the rules are misleading, arbitrary and contain criteria that the commission knowingly knew could not be met by Maryland dispensaries.

Merling’s dispensary sits on the state’s border with West Virginia and is a short drive from Pennsylvania. He said there is a customer base of nearly 20,000 people within 30 miles of Cumberland that has not been able to receive care under the commission’s guidelines and decisions.

Merling said much of his defense is based on the 14th Amendment of the U.S. Constitution, which states, “No state shall make or enforce any law which shall abridge the privileges or immunities of citizens of the United States ...”

One of the issues, according to Merling, is that state code, in regard to potential out-of-state patients, states Maryland dispensaries must be approved by the Illinois-based Joint Commission of Accreditation of Health Care Organizations to treat patients. However, Merling said he discovered that the Joint Commission, due to federal restrictions, will not approve any medical cannabis dispensary. Merling said this makes the policy misleading.

“They did this knowing no one could do it,” Merling said, adding that the state needed to fix the policy but “didn’t do it.”

“They sent that to the state of Maryland and told them to take it out of the regulation, but they left it in the book,” said Merling.

Merling pointed to similar litigation in New Mexico. In August 2019, a writ of mandamus was upheld and out-of-state patients were permitted to participate in that state’s medical cannabis program.

Complicating the current medical cannabis industry is federal law that has not legalized medical marijuana.

Regarding cross-state transport, Merling said that a warning can be given to patients in writing at the time the prescription is filled.

“If (the MMCC) takes this out and wipes out the paragraph (regarding) the Joint Commission it goes back to the original regulation and Maryland could start allowing out-of-state participation right away,” he said.