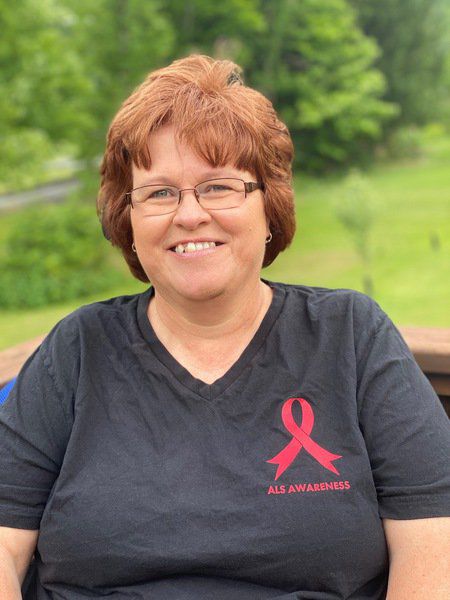 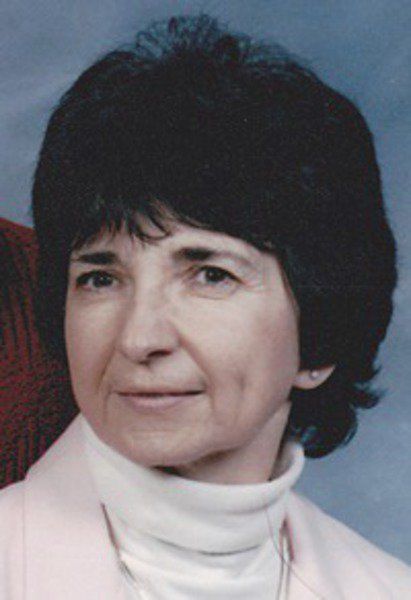 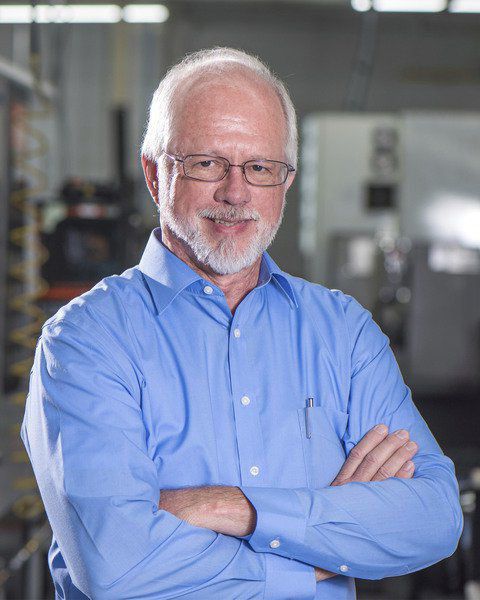 CUMBERLAND — While the testing and approval processes for potential COVID-19 treatments and vaccines have been accelerated, some local folks ask why the same urgency isn’t applied to other diseases.

“It’s so hard to diagnose,” she said. “You have to rule everything (else) out.”

There is no cure for the fatal disease and the average life expectancy for someone who has ALS is two to five years during which time they often lose the ability to move, talk, eat and breathe.

“We know we’re going to die of suffocation if we don’t get a treatment,” Kenner said and added it could take more than 10 years for an effective ALS drug to be approved.

Kenner, 56, worked as a registered nurse at Schwab Family Cancer Center where she helped patients navigate their care.

“I credit that for me getting my diagnosis early. I became my own patient advocate,” she said.

There’s been an exception to those typical processes, however, as scientists and bureaucrats race to find a vaccine for the novel coronavirus.

That led many folks to ask, “Why not do the same for ALS?” Kenner said.

“It’s not as rare as everyone thinks,” she said of the disease for which researchers have identified a cluster in Appalachia.

According to ALS.org, every 90 minutes someone is diagnosed with or dies from the disease.

ALS often strikes people between ages 40 and 70, but can impact any one at any time.

Only 10% of cases are believed to be inherited through a mutated gene, which means 90% of people diagnosed with the disease have no family history of ALS.

Military veterans are also more likely to get ALS, no matter what branch or location they served.

“I would like to see bills passed so we can have quicker access to clinical trials (and) drugs,” she said. “It can be done.”

The novel coronavirus can be especially dangerous for people that have diseases including ALS.

“I want to see a COVID-19 (vaccine),” Kenner said. “But it also makes me very angry that we cannot get an (ALS) drug approved.”

Fort Ashby, West Virginia, resident Ben Odom, who retired earlier this year from National Jet Co. where he worked for nearly 30 years, was diagnosed with ALS in 2016, his wife Shelia said.

She said she knows of 30 people in the area who have died in recent years from ALS.

Rawlings resident Mark Ashby said his mother, Sharon Ashby, a third-grade teacher at Route 40 Elementary School, developed symptoms of ALS in 2000, but wasn’t diagnosed with the disease until 2012.

“They had to rule out other conditions,” he said. “She suffered with symptoms for years.”

Ashby and his wife Jennifer started “Acting Out for ALS,” which stages family-friendly shows to raise awareness of and money for ALS research and patients.

Although COVID-19 social distancing restrictions, for now, have stopped their public performances, the group uses its website, ActingOutForALS.com, to promote fundraisers including a current hoagie sale.

With the intense effort and resources being pushed to rapidly find a cure for COVID-19, “Why can’t we speed things along (for ALS)?” Mark Ashby said.

“Why not … advance the knowledge?” he said. “If we can do it for COVID, we should be able to do it for other things.”

The importance of knowledge remained a focus for his mother throughout her life and carried on after her death, he said.

Sharon Ashby donated her body to science so that the medical community could gain insight into ALS.

“She said, ‘Somebody needs to try to learn something from this,’” Mark Ashby said.