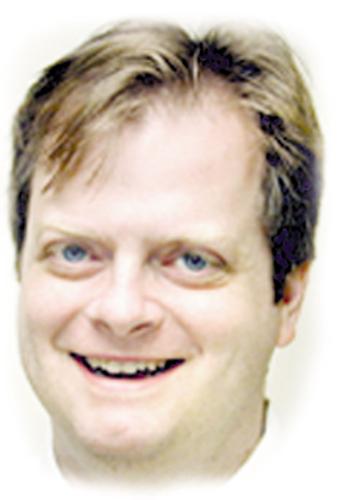 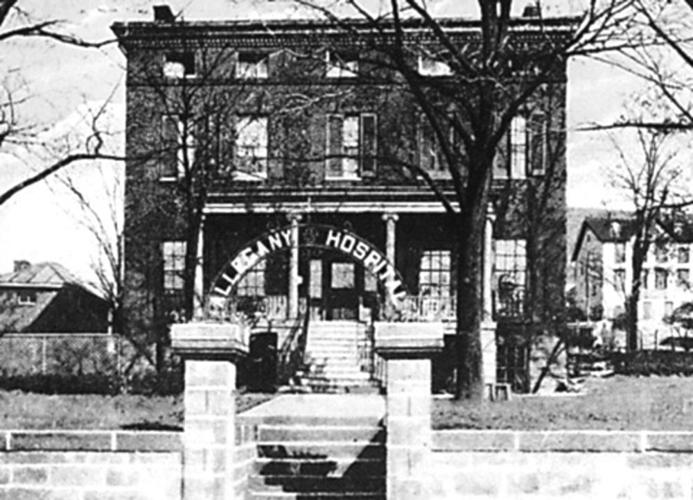 The old Allegany Hospital located on Decatur Street had to deal with a fire that wouldn't go out in 1925.

The old Allegany Hospital located on Decatur Street had to deal with a fire that wouldn't go out in 1925.

On March 30, 1925, someone struck a match. By itself, not an act worth noting. It happened thousands of times a day in Cumberland back then. This person lit his cigarette or maybe a pipe and then gave the match a quick shake so that the flame would go out. Then he tossed the spent match aside.

This is one possible explanation for the beginning of what happened that day, but not the only one. No one knows who lit what with what and then threw it aside. All that is known is that a match or something else on fire fell down a waste chute and that it wasn’t extinguished.

The flames ignited a pile of paper and cloth at the bottom of the chute in the furnace room. Those flames smoldered, sending smoke up through the metal-lined chute and from there, it spread throughout the first floor of Allegany Hospital on Decatur Street.

“Although many of the patients became frenzied with excitement, they were soon calmed by the scores of doctors and nurses who hurried to the hospital when they learned of the fire,” wrote Herman Miller in “Cumberland, Maryland through the eyes of Herman J. Miller.”

The hospital had 65 patients at the time who needed to be evacuated. Four infants and three maternity patients were carried across Decatur Street to the home of Charles E. Mullan.

Someone phoned in the alarm and the East Side and Central fire companies in town responded to the call. In addition, the hospital had its own fire extinguishers that were used to put out the flames before the firemen arrived. The firefighters searched the hospital and found where the fire had started in the furnace room. They determined that there was no further danger and returned to their stations.

The patients began returning to their rooms and staff began mopping up the water used to extinguish the fire.

“It was then discovered that a fire more intense than the original one was bursting through the chute doors,” Miller wrote.

The fire had made its way into the wooden joists and lathe behind the walls. Finding a new source to feed the flames, the fire grew. A new alarm call went out and this time all four of the city’s fire companies responded.

Flames began breaking through the walls at various points. The firefighters used their axes to tear away portions of the wall and floor to get at the flames with water. It took them several hours of feeling walls and floors for heat and sniffing out sources of smoke until they were convinced all of the flames were out.

By that time, the smell of smoke was prevalent throughout most of the hospital. Some patients wanted to leave the building. Others were moved to a wing of the hospital where the smell didn’t reach.

The damage was significant but fire insurance covered the costs. Repairs were made and business at the hospital continued.

Allegany Hospital would continue to grow at its Decatur Street location. It was built as a 25-bed facility in 1905, but by 1913, two years after the Daughters of Charity took over the hospital administration, it had tripled in size. A five-story annex would be added to the hospital in 1936.

The name of Allegany Hospital changed to Sacred Heart Hospital in 1952 and it moved from Decatur Street to Haystack Mountain in 1967.