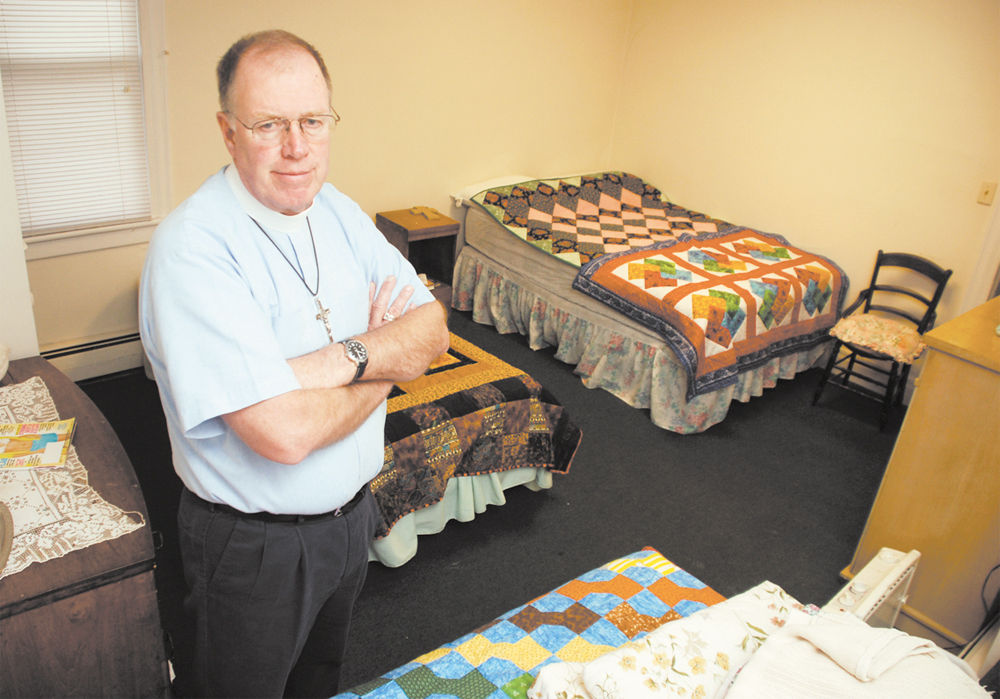 Rev. John Martin of Holy Cross Episcopal Church poses for a photo in one of the Magdalene House’s bedroom areas Thursday morning as he talks about the benefits of the house, which serves as a home away from home for family and friends of federal inmates. 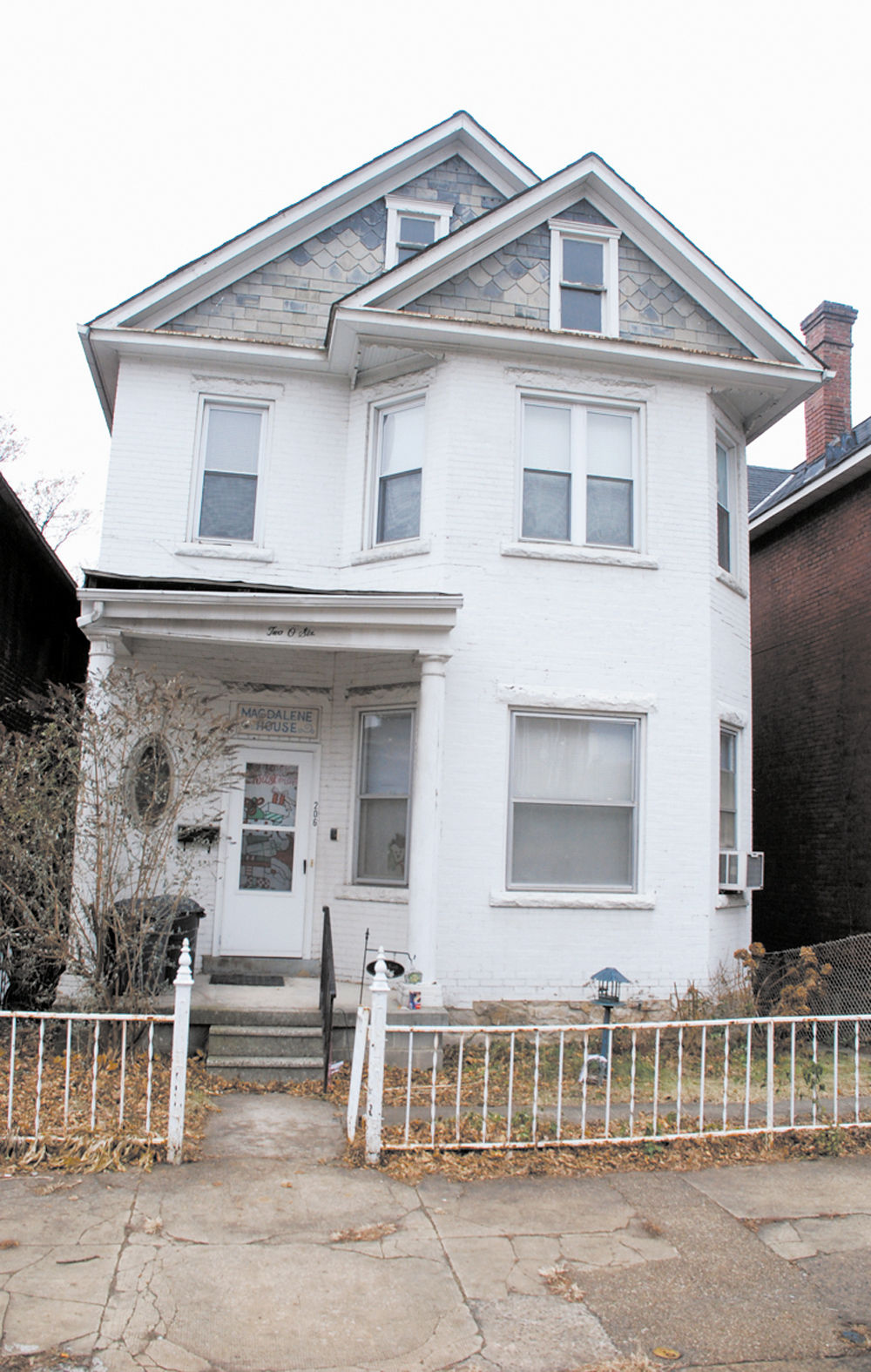 Magdalene House, located at 206 Columbia St., is owned by the Emmanuel Episcopal Church on Washington Street.

Rev. John Martin of Holy Cross Episcopal Church poses for a photo in one of the Magdalene House’s bedroom areas Thursday morning as he talks about the benefits of the house, which serves as a home away from home for family and friends of federal inmates.

Magdalene House, located at 206 Columbia St., is owned by the Emmanuel Episcopal Church on Washington Street.

CUMBERLAND — With an average of 16 people a weekend for five years, the Magdalene House has provided more than 4,000 comfortable and free nights for those who visit inmates at the Federal Correctional Institution.

“And there have been many nights when we have had 14 visitors. That’s as many as the fire marshal allows,” said the Rev. John Martin of Holy Cross Episcopal Church.

The residence at 206 Columbia St. is owned by the Emmanuel Episcopal Church on Washington Street. As a lay minister there in 2004, Martin traveled to a similar hostelry at the federal jail at Alderson, W.Va., and has modeled the Magdalene House after that home.

Ordained in 2009, Martin continues to oversee the home away from home for the family and friends of federal inmates.

Most visitors are females: mothers, wives, daughters, significant others, with an occasional brother or uncle thrown in.

“It keeps the family connection,” Martin said Thursday. “It keeps kids connected with their fathers. How much better is it for a child to see his or her father once a month than not see him for five years?”

As with any charitable effort, volunteers and donations are always needed. “The cost of utilities is the biggest expense,” Martin said.

Some family members have been coming to the Magdalene House for so long that Martin now trusts them to oversee the home and the guests for the weekend. Beds are available only on Friday and Saturday nights. Meals are prepared there as well.

Martin said the federal prison was chosen instead of the state facility for a couple of reasons.

“Most of the inmates at the state prison are from Maryland and visitors can get to it pretty easily. The federal prison has inmates and their visitors that come from all over the country,” he said. “We have had visitors who take the train from Chicago to get to Cumberland and those who fly from places like Massachusetts and Arizona to BWI or Pittsburgh and rent a car.

“Also, the inmates at the federal facility are there because they broke the law. We know that. But they are not ax murderers. Most are nonviolent offenders and we believed that would be a better setting for us.”

Colorful quilts made by the inmates via the Stitch In Time program are visible throughout the Magdalene House.

A policy prohibiting the use of alcohol or drugs has been adhered to in an exemplary fashion, according to Martin.

“The police have been here just twice. One time was when a person we told to leave locked herself in a room. The other time was when one of the visitors went downtown and couldn’t find her way back.”

Martin said in the latter incident, a description of the woman was relayed to city police who found her and returned her safely to Columbia Street.

“The neighbors have been very good,” Martin said. “One even allows us to park cars in his driveway.”

“We don’t proselytize,” Martin said. “There is no Bible-thumping here. I believe in the direction provided by St. Francis who said, ‘Preach the Gospel at all times and when necessary use words.’ People will know us by our works.

“We have had Muslims, Christians, Jews and nonbelievers stay here. Everybody is welcome.”

Recently, the home has been housing domestic abuse victims from Monday through Thursday when other such residential facilities are full.