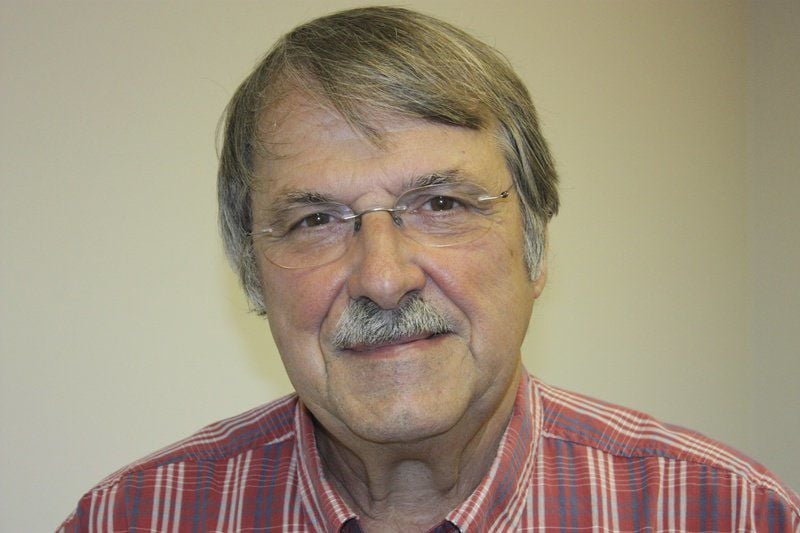 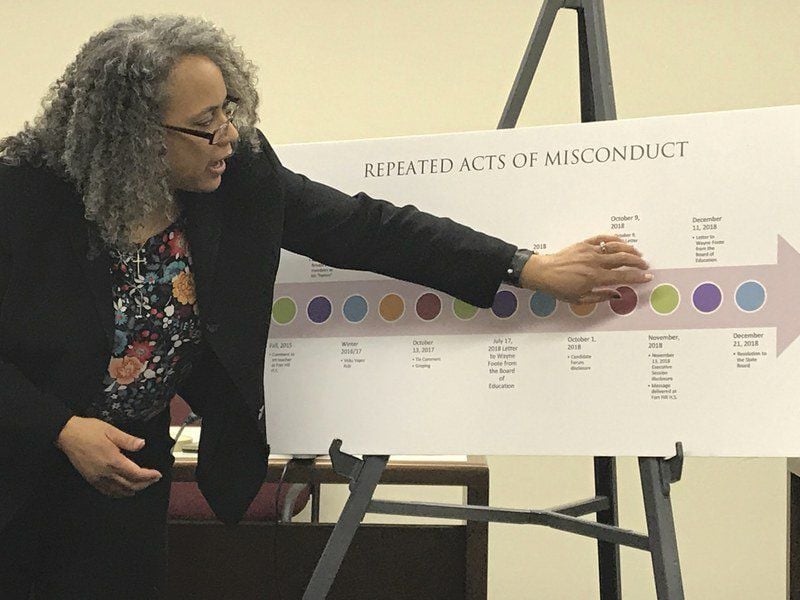 Representing the Maryland State Department of Education at the Wayne Foote hearing on Wednesday, July 24, 29019, Attorney Karen Anderson-Scott points to a timeline of events. (CTN file photo by Teresa McMinn) 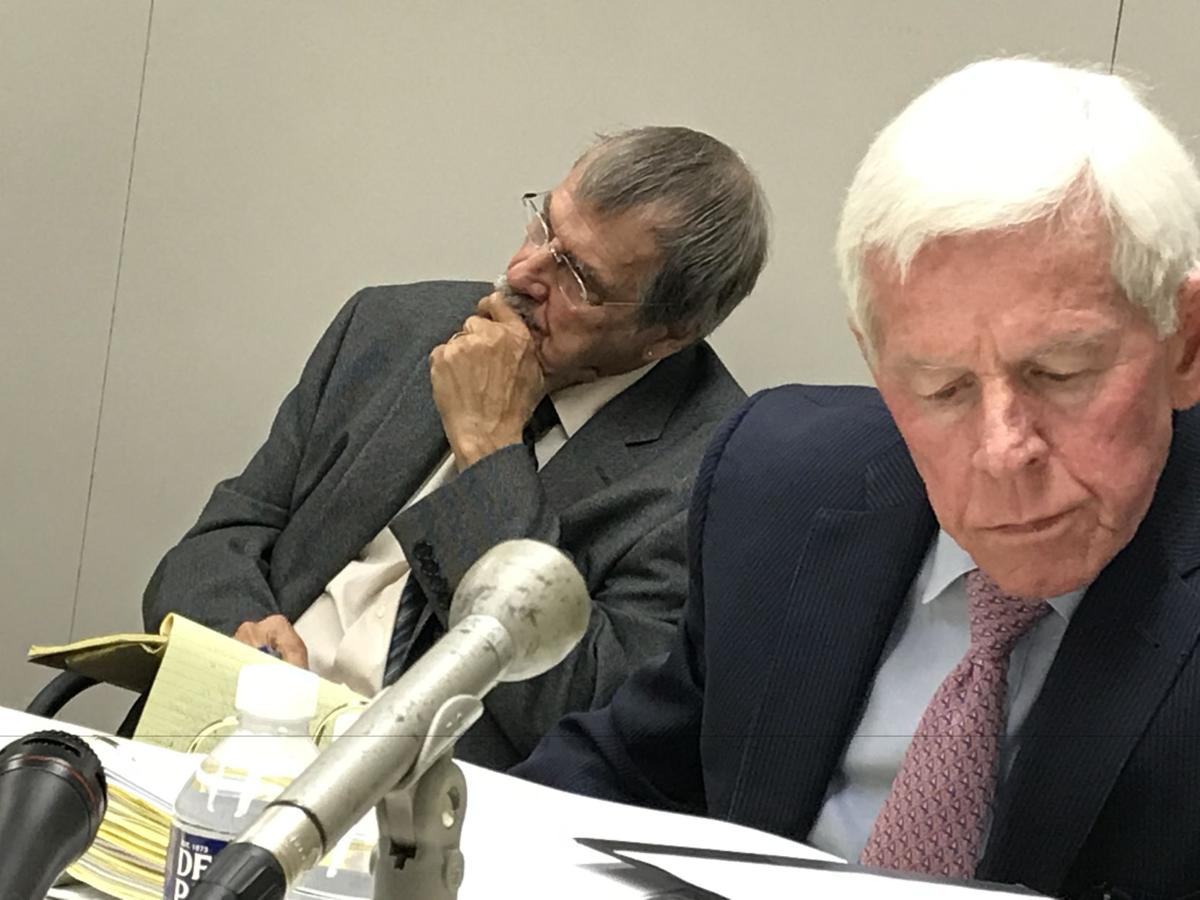 CUMBERLAND — Wayne Foote's sexually inappropriate remarks, and other behavior, exhibited while he was serving as an Allegany County Pubic Schools board member, support a judge’s finding of misconduct in office and willful neglect of duty, lawyers for the Maryland State Board of Education state in a document the Cumberland Times-News obtained Thursday afternoon.

“Mr. Foote argues that there is no probable cause to support the ALJ's proposed decision that he committed misconduct in office and willful neglect of duty,” the document states. “He is mistaken.”

The document lists eight occasions that back charges against Foote for sexual misconduct and intimidation, and five times that he breached confidentiality of private board discussions.

Specific examples include Oct. 13, 2017, when Foote “grabbed a female board member's breast.” The same day, he made “a gesture of unzipping his pants” to Chief Academic Officer Kim Green-Kalbaugh.

“During an unannounced visit to a high school, Mr. Foote told a teacher who had reconstructive breast surgery that she could expose her breasts if she wanted an artist's perspective on whether her surgeon did a good job. Mr. Foote made this comment in front of the teacher's class and the teacher complained to the principal,” the document states. “In November 2018, Mr. Foote visited the same school and told a male staff member to tell the teacher that Mr. Foote was displeased by the teacher's complaints about him.”

“The state board was well within its authority to consider the letters from the local board members,” the document states. “The letters were made by persons who had personal knowledge of the facts supporting the request and reason to believe in its truth; and the letters state the act or acts complained of in concise language, with a detailed description of the date, location, and nature of each act.”

Additionally, Foote’s behavior “surpasses the conduct that led to the removal of” three other school board members from their respective Maryland counties.

“Under Mr. Foote's argument, a member of a county board could commit the most heinous misconduct, willful neglect of duty, incompetence, or immorality in an earlier elected term of office, be re-elected, and the state board would be unable to remove the board member for the conduct that occurred during an earlier term,” the document states. “There is simply no support in the law for such an absurd outcome.”

Maryland State Department of Education Public Affairs Officer Samantha Foley said the state board will hear oral arguments, and issue a final decision on the case.

The state board is set to meet on Oct. 22. It is not known whether the Foote case will be on the agenda at that time.

If the state ultimately removes Foote from the local board, he can seek review of the decision by filing a complaint with the circuit court.

School board majority appoints 'one of us' for top job

CUMBERLAND — In what one Allegany County School Board member called a “very calculated and very narrow-minded” decision, the board’s majority …

CUMBERLAND — The past 10 months have been clouded with investigations, public hearings and talk of unethical behavior surrounding Allegany Cou…

FROSTBURG - Sandra Rose Levasseur, 80, died Thursday, Feb. 20, 2020, at UPMC Western Maryland Hospital. Her body will be cremated, and there will be no funeral services. Scarpelli Funeral Home, P.A. is entrusted with arrangements.