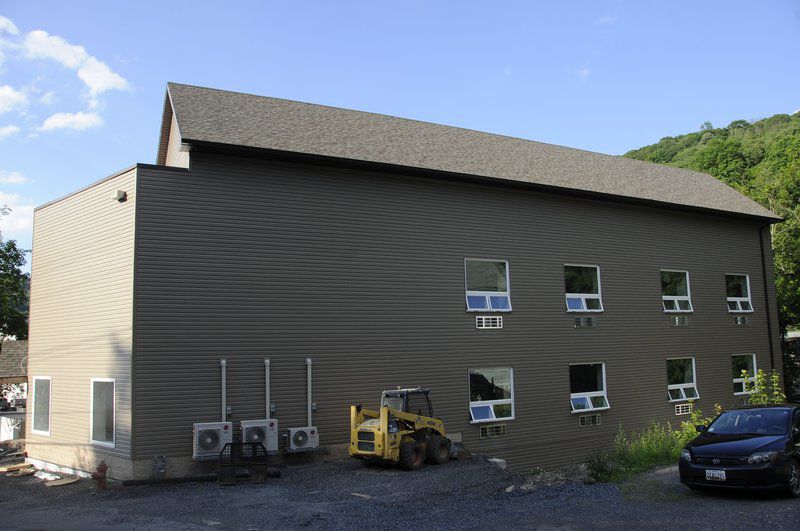 Work continues on a 16-bed memory care assisted living center expected to open in August at the Egle Nursing Home in Lonaconing. 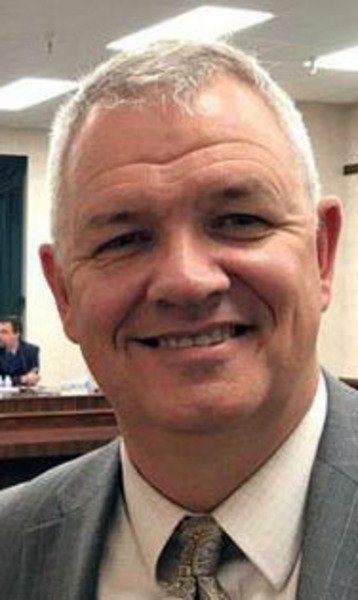 Work continues on a 16-bed memory care assisted living center expected to open in August at the Egle Nursing Home in Lonaconing.

LONACONING — A 16-bed memory care assisted living center is expecting to open in August at the Egle Nursing Home in Lonaconing.

Workers are nearing completion on the three-story building that will specialize in serving dementia and Alzheimer’s patients. The facility will be called Egle House.

“We saw a need and thought it’s a service we could provide,” Jeff Metz, Egle Nursing Home administrator, said.

The Egle Nursing Home, 57 Jackson St., originally opened in 1977 with an addition built in 1992. It has 66 skilled nursing beds on two floors. The new three-story Egle House will be attached to the nursing home by a breezeway.

“We are excited and glad to offer the service,” Metz said. “There are a limited number of memory care facilities particularly in the western part of the county. We have an aging population in the tri-state area and we want to help in any way we can.

“We began the project a year and half ago and here in August we look to open our facility,” he said. “It was slowed by COVID-19. Our elevator installer was shut down for awhile. But we are 90% done and expect to complete it if nothing else occurs.”

Metz said Egle House will have four beds on the first floor, and six each on the second and third floors. “It’s about 15,000 square feet with private rooms and private baths and showers. It’s a new building and it has turned out very nice,” he said.

Gayle Durst will be the manager of the memory care facility, according to Metz.

“It will also be a job creator for the area,” he said.

A grand opening event will be scheduled for sometime in August. Metz said some beds are taken, but he is still taking inquiries and also urges anyone looking for employment to contact Egle Nursing Home.