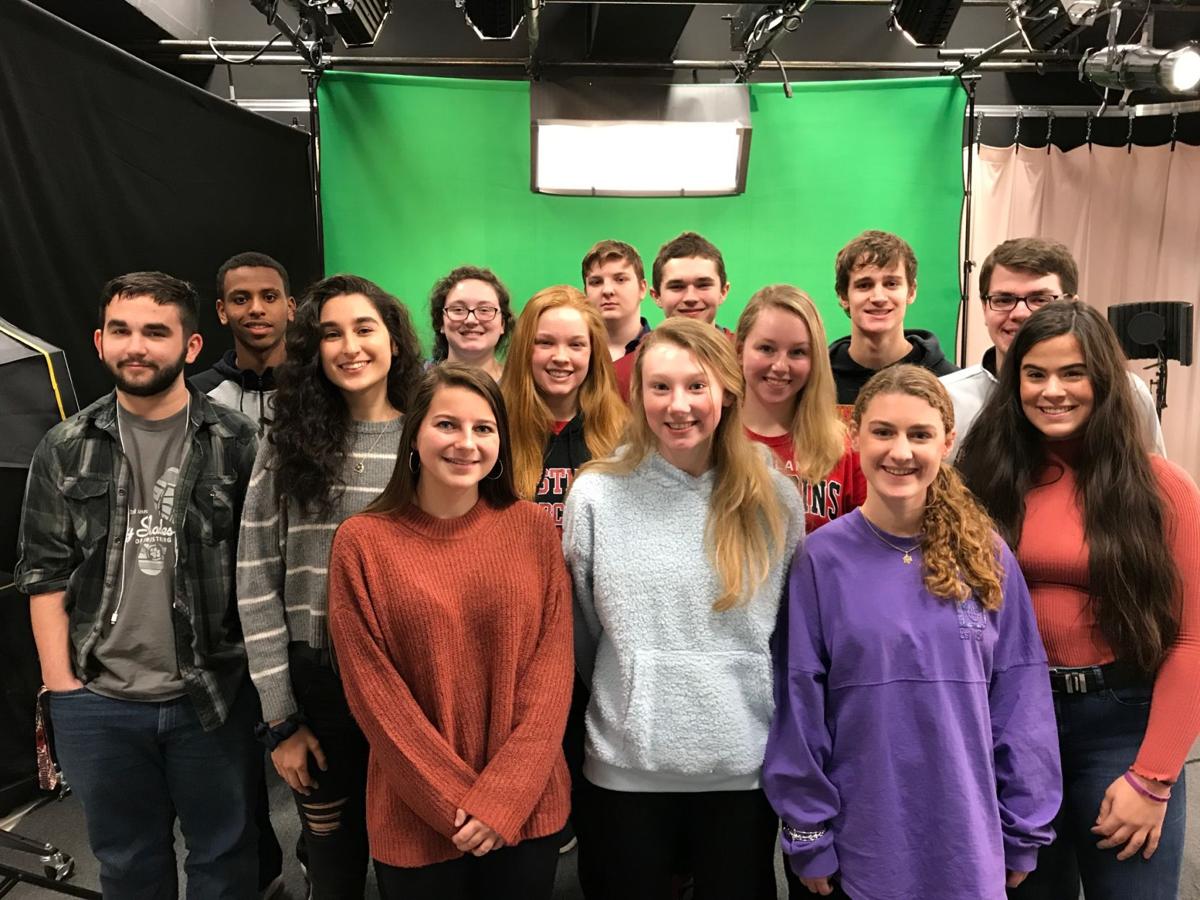 Mountain Ridge High School students are shown in the school's audio/visual studio. Part of teacher Matthew Ravenscroft's Historical Research Methods class, the students are in the process of producing a documentary on the history of the Luke paper mill and the impact its closure on the Tri-Towns community. (CTN photo by Greg Larry) 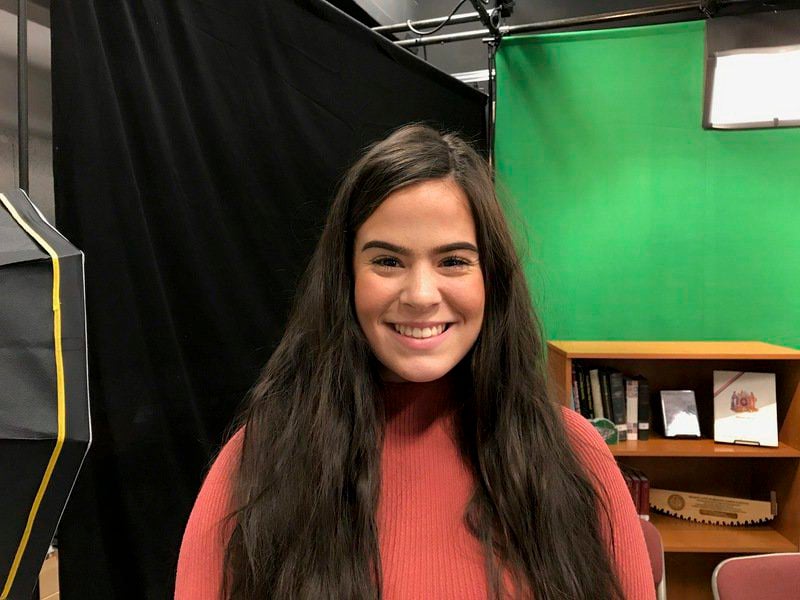 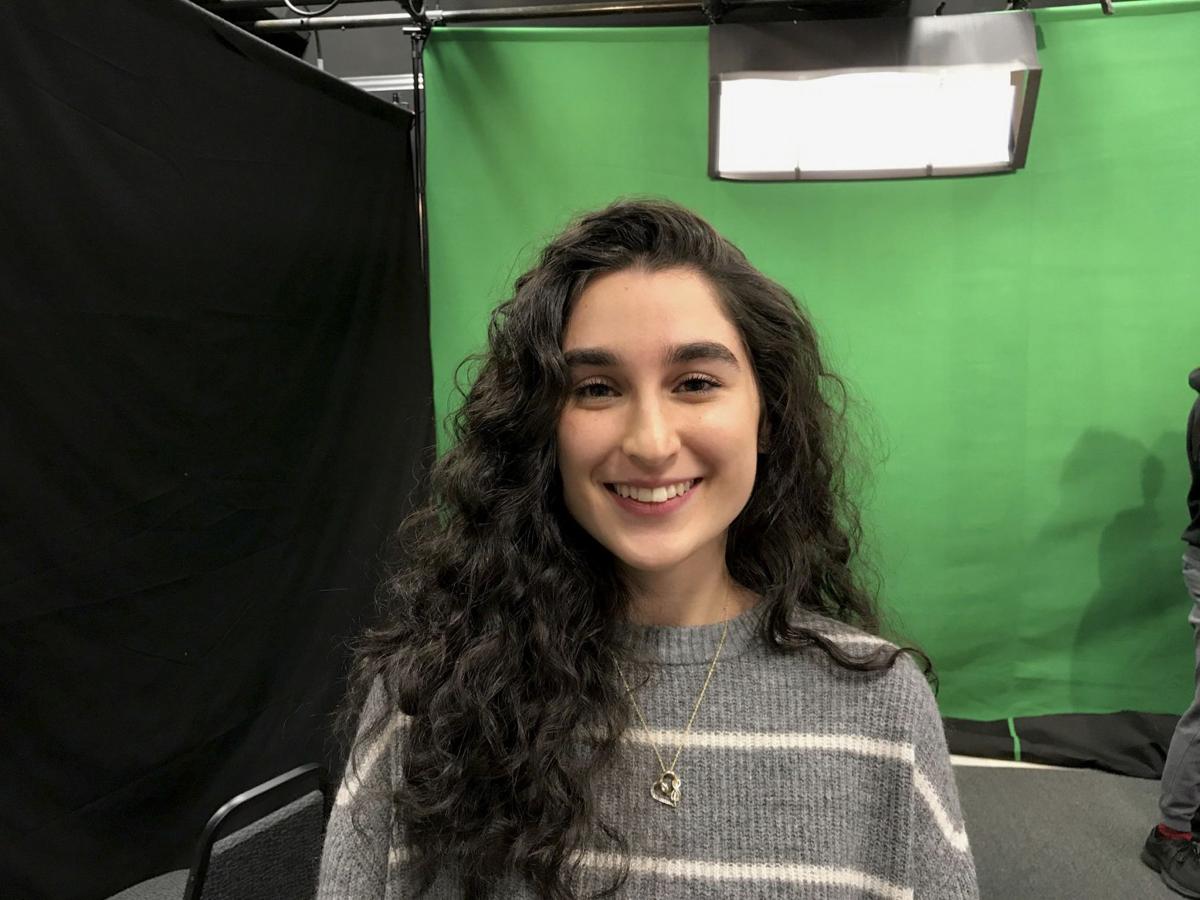 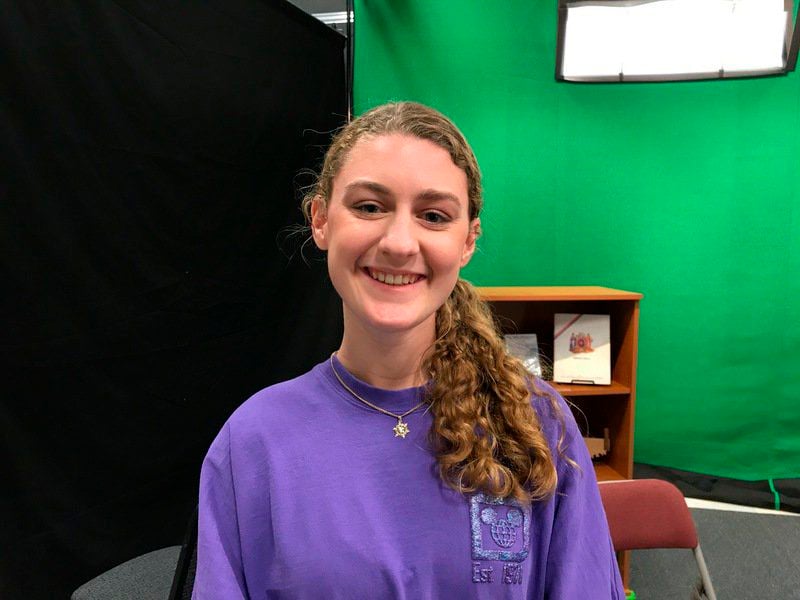 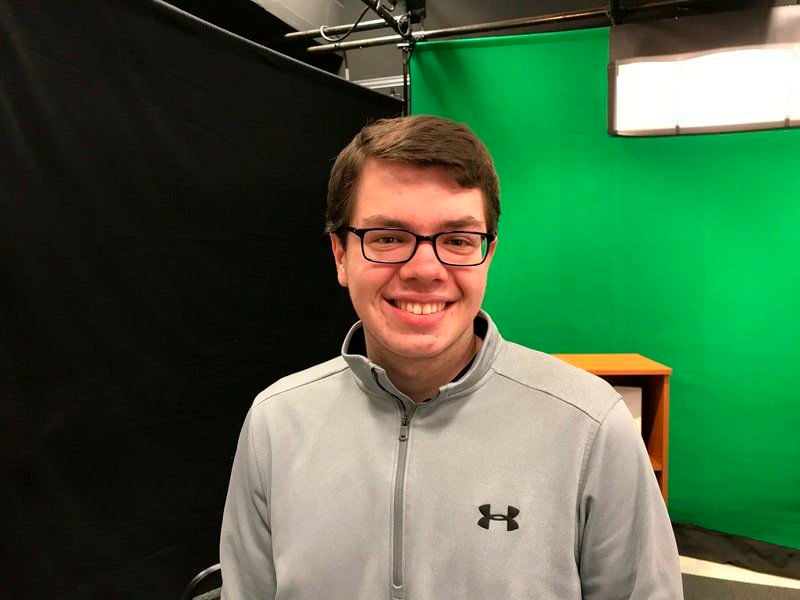 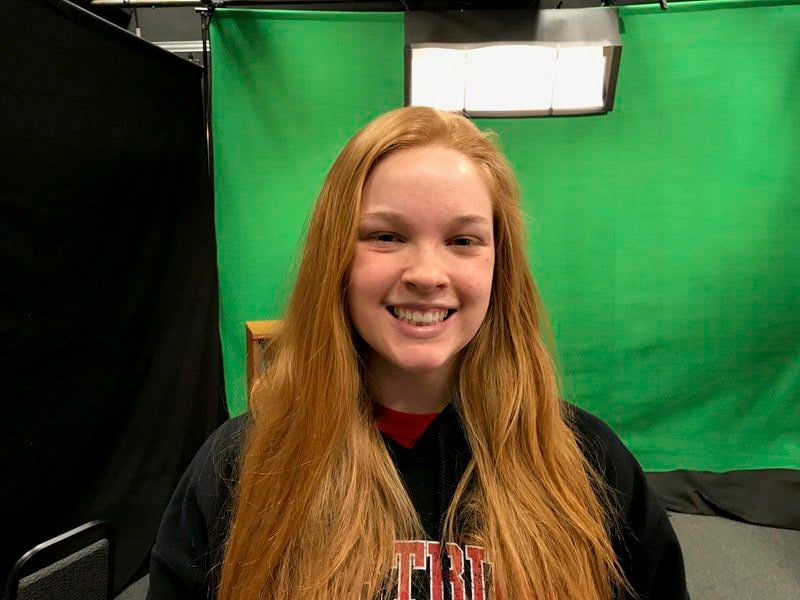 Mountain Ridge High School students are shown in the school's audio/visual studio. Part of teacher Matthew Ravenscroft's Historical Research Methods class, the students are in the process of producing a documentary on the history of the Luke paper mill and the impact its closure on the Tri-Towns community. (CTN photo by Greg Larry)

CUMBERLAND — Mountain Ridge High School students are producing a documentary on the history of the Luke paper mill.

Titled “More Than Paper: The Luke Mill,” the documentary will be completed by May.

The students, all juniors and seniors, are part of teacher Matthew Ravenscroft’s Historical Research Methods class. The documentary is being produced in the school’s state-of-the-art audio/video recording studio.

In addition to filming interviews, gathering photos and editing the project, the students are writing the storyline and performing narration, with some of the musically-talented students writing and recording original music.

“They are doing all this,” said Ravenscroft. “They did the interviews, writing, editing and producing and making their own music. It’s amazing to me. I’m proud of them.”

The video will follow the mill’s history from its beginning in 1888 as the Piedmont Pulp and Paper Co. to its closure in June 2019 by Verso Corp. The film will also look at the impact of the mill’s closure on the Tri-Towns community.

Cesnick talked about the early days when the mill was founded by William G. Luke.

“William Luke moved here from Scotland because they didn’t have the resources; they didn’t have an abundance of coal and lumber there that we have here,” Cesnick said. “That is one of the reasons. They bought a sawmill (at the site) owned by Mr. (Henry Gassaway) Davis. It became an incredible success.”

Some of the students received a tour of the plant and took photos and video. Chitsaz said people of all ethnic backgrounds blended well at the mill.

“It was interesting to see the different people that worked there and they were the closest of buddies ... like a brotherhood ... and looked out for each other,” said Chitsaz.

Madison Llewellyn said, “I’m from Westernport, so it was interesting to hear the story about working in the mill or living in the community. They could tell what the weather will be based on the way the smokestack was running ... to hear how busy it was when shifts changed. It interested me to hear how much they cared and with the Luke Mill Strong movement. There are signs everywhere. Everyone seems to be helping out. People let each other know they are here for them.”

The video will also feature a companion podcast that will focus on 2015 to the present, the years under Verso Corp. ownership.

Verso closed the mill on June 30, 2019. Company officials said the closure was necessary due to a decline in demand for coated one-side paper produced at the mill, rising input costs, competition from overseas suppliers and the increasing cost of environmental compliance.

Kristen Smith said the loss of jobs went beyond the 675 people who worked at the mill.

“There is also a trickle-down effect,” Smith said. “The mill closed but it also impacted logging, trucking, coal mining and it impacts other local businesses like the water treatment facility. Everything took a big cut.”

The students will cover many other facets of the mill’s operation, including the era of increasing environmental compliance. The rise of the EPA and other environmental watchdog groups in the 1960s placed pressure on many manufacturers.

According to financial records, the Luke family and its successors spent in excess of $150 million on environmental mitigation over the years.

The Luke family sold the mill in 2005. It was acquired by the NewPage Corp. until a merger led to ownership by Verso. Schena said things began to deteriorate at the mill when Verso took ownership.

“There seemed to be a disconnect between the corporate office and the people actually working there and it created a lot of resentment that was in the mill,” said Schena. “From the people we interviewed, they basically said when the Lukes stepped away from the whole process its kind of when it start coming apart.”

The documentary will premiere May 1 at the Palace Theatre in Frostburg at 7 p.m. A second showing will be at Keyser High School on May 7 at 7 p.m. The film will also be for sale at Main Street Books, Frostburg, and Mountain Ridge High School.