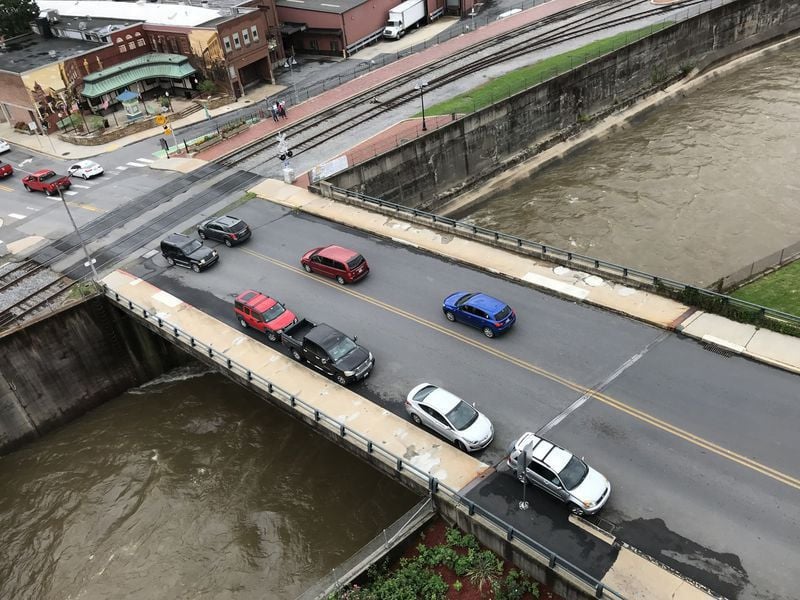 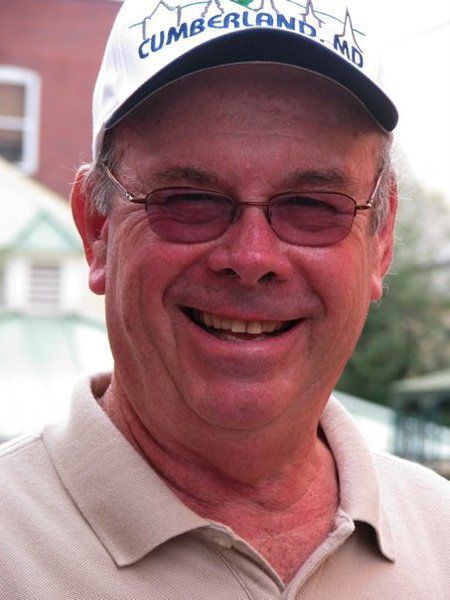 The city is in the midst of planning a new $3 million replacement for the Baltimore Street bridge, which spans Wills Creek and provides a main artery into the historic city center for motorists and pedestrians. The bridge’s support rockers are in poor condition due to rusting, making a new structure necessary.

“I think that is the grand bridge for coming into downtown and it’s one of the plainest-looking bridges we have,” said Mullaney. “I look at Henderson Avenue, Valley Street, Market Street, (those bridges) have some style and some lighting. I would hope that would be considered for Baltimore Street to tie things together with the multi-million-dollar renovation project also planned for the downtown.”

Mullaney’s comments were made during a public meeting on the bridge project held at City Hall on Tuesday afternoon.

“There is an attempt planned to put lighting on Washington Street as well; let’s tie it together,” said Mullaney. “Lights provide welcoming, warmth, excitement and energy. Right now I would say it is very bland. That intersection is one of the busiest in Cumberland. We can make a good first impression. I hope we can take this opportunity to polish the gem that comes into the Queen City.”

Cumberland Mayor Ray Morriss said he agreed with Mullaney and would “see what we can do to make it more appealing.”

The Wilson T. Ballard Co. is helping to develop the bridge design. Krista Ziegenfuss, an associate engineer with the firm, said the bridge’s parapets, or sidewalk walls, will have a brick facade, which she said would be more attractive than the concrete parapets currently there.

The $3 million cost of the new span is covered by a grant under the Federal Bridge Program.

Bobby Smith, city engineer, explained the process of replacing the bridge. He said it should take six months and is expected to begin in the spring of 2021.

“Our intention for this project is to replace the bridge superstructure entirely while maintaining the substructure, which is the flood control walls,” said Smith. The bridge is supported by eight steel beams with sidewalks on each side.

Smith said the bridge will be replaced by doing half, or one side, at a time. He said that would allow for two-way vehicle traffic to remain open throughout the construction period. However, Smith said pedestrian traffic will be closed for two to three months. Foot traffic will be rerouted using Cumberland Street and crossing Wills Creek using the Market Street bridge.

In other city news, the mayor and City Council voted 4-1 at Tuesday evening’s regular council meeting to approve a merger between the Cumberland Economic Development Corp., which administers business growth and expansion in the city limits, and Allegany County’s Economic Development Department. The merger has now been approved by the city and county, clearing the way for the entities to be combined on April 1.

While Morriss and most other council members were supportive of placing all economic development under one roof, Councilman Eugene Frazier voted against the merger. After the meeting, Frazier said he feared the merger could possibly result in the city’s needs becoming less of a priority under the new arrangement.