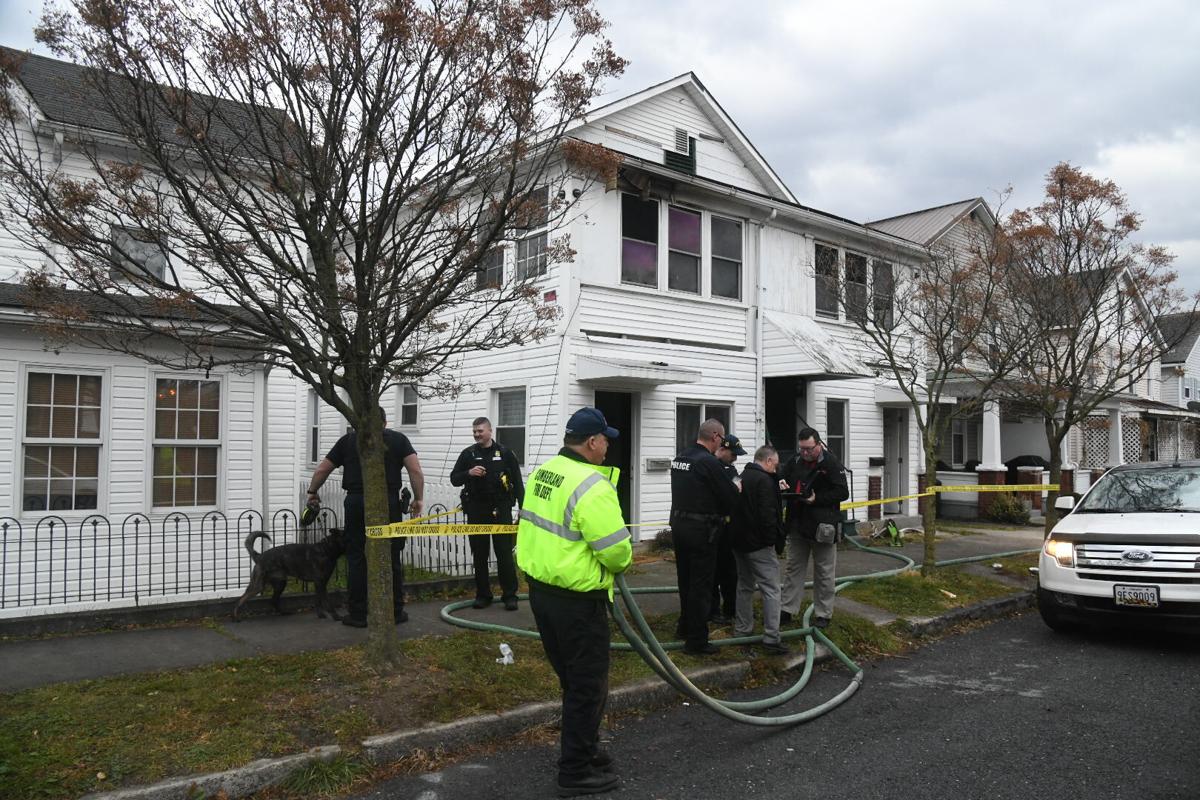 Fire and police investigators are shown at the scene of a house fire Thursday on Pennsylvania Avenue in Cumberland. A New York man was charged with murder after a body was found among fire debris. 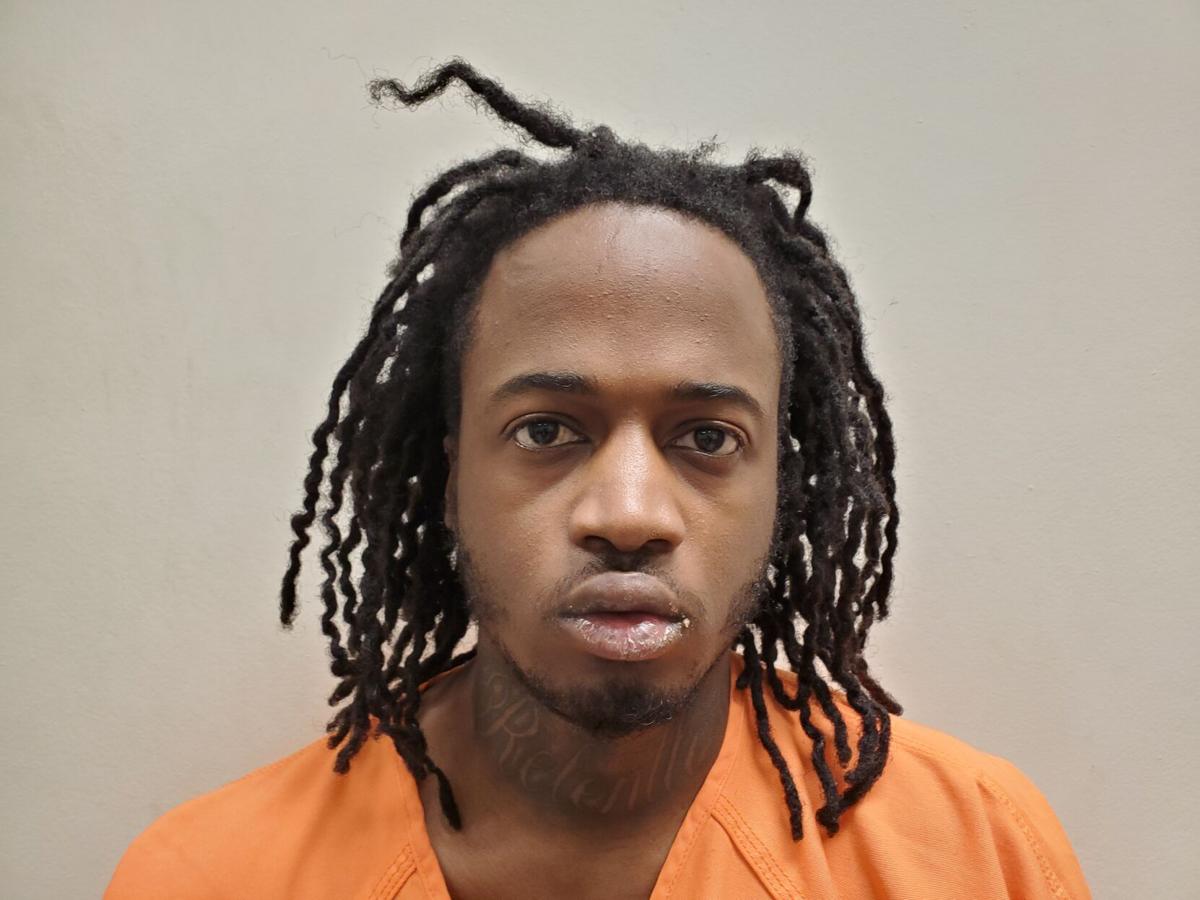 The victim, who was found among fire debris, had not been identified, according to police.

Sweeney reportedly ran from the building in the first block of Pennsylvania as officers responded to investigate a 911 call reporting gunshots just after 4:30 a.m.

Officers quickly took Sweeney into custody and minutes later, about 4:40 a.m., the building was reported to be on fire.

The body was found once the fire was extinguished. The medical examiner and the Allegany County Combined Criminal Investigation Unit were requested about 6:50 a.m.

Maryland State Police and the Bureau of Alcohol, Tobacco, Firearms and Explosives also assisted at the scene.

Anyone with information about the incident was asked to call city police at 301-777-1600.