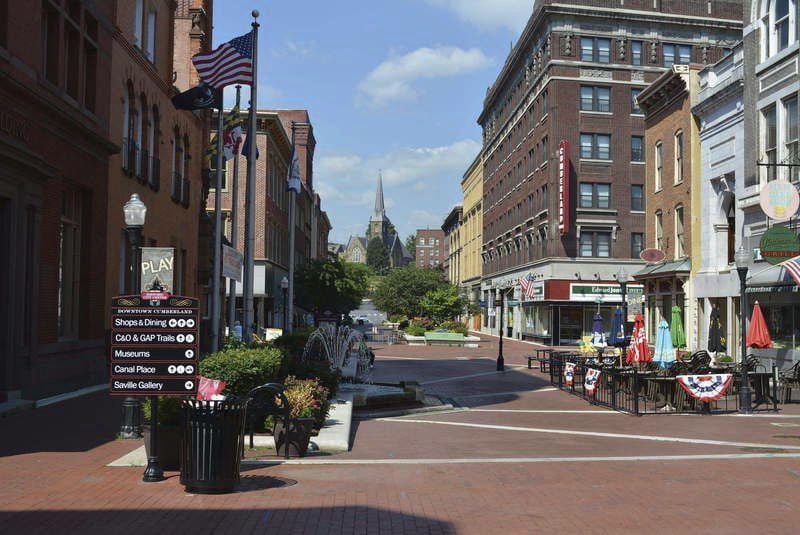 This file photo shows the downtown pedestrian mall. City officials remain confident the $9.5 million Baltimore Street Redevelopment Project will get underway this fall despite a current funding gap of $2.4 million. 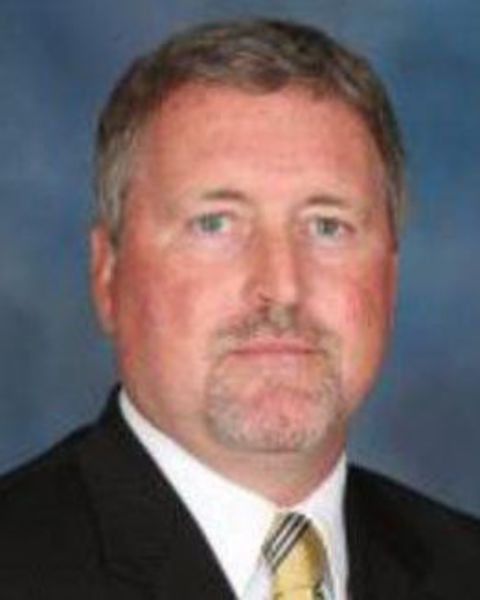 This file photo shows the downtown pedestrian mall. City officials remain confident the $9.5 million Baltimore Street Redevelopment Project will get underway this fall despite a current funding gap of $2.4 million.

CUMBERLAND — City officials remain confident the $9.5 million Baltimore Street Redevelopment Project will get underway this fall despite a current funding gap of $2.4 million.

An update on the project was given by Paul Kelly, executive director of the Cumberland Economic Development Corp., at a special work session held at City Hall on Tuesday.

Although the price tag for project is $9.5 million, Kelly said the official final total will not be delivered until this summer. The project is being engineered by the EADS Group, who Kelly said should have the final figures by July or August. At that point, if the funding can be secured, bids will be taken from contractors with hopes that the work can begin in October.

"The total funding secured to date is about $7.1 million," Kelly said. "That's $1.25 million from ARC (Appalachian Regional Commission), $4.75 million through (Maryland's Transportation Alternative Program), and $500,000 through the Governor's Capital Budget. We already have $672,000 allocated through the city of Cumberland."

Kelly said the $500,000 from Gov. Larry Hogan's capital budget has been submitted and "is pending in the Maryland General Assembly as part of a much larger budget."

"What I think will happen is, we'll continue to try to get additional money," Kelly said. "One possibility is the Community Development Block Grant, because that it is available for projects of this nature.

"We could also look at Community Legacy grant money, Heritage Area funding or rural broadband funding for fiber going through downtown," he said. "Last but not least we may also reach out to Allegany County regarding as to whether there is funding perhaps through their CDBG funding or some other avenue. Assuming the city can contribute $1 million, really our funding gap is about $1.4 million. I'm very optimistic with all these other possibilities we can meet our needs."

The officials were asked if they could begin work if the project price tag comes in higher and a funding gap still exists.

"It's our goal to start this fall and we want to stay on that," Mayor Ray Morriss said. "If for some reason we have to look to the state again next year for funding, we will continue to do that. But at this point, we think we have been asking for a long time for these funds and these funds will be submitted to us and we need to do the job."

Kelly said many of the grants have flexibility to cover the growing costs of projects.

"We have $1.25 million from ARC. They offered to give us more," Kelly said. "We can't use it on this particular project but if the cost were to grow, we can go back to the state and say, 'we will need that extra funding.' If the contractor comes back and says, 'oh by the way, the numbers have increased,' the existing funding we have in place can grow with that."

Also at the meeting, city officials are looking at the future need of the Downtown Development Commission and the special tax it charges to downtown property owners.

Kelly said if Baltimore Street is reinstalled through the pedestrian mall and the area is returned to a city street like the rest of Cumberland, the need for a special taxing authority may no longer be viable.

The special mall tax was enacted to cover the cost of a Maryland bond issue used to finance the "bricking over" of Baltimore Street to convert it into a pedestrian mall in 1977. That bond issue was paid off nearly 10 years ago.

"It is a belief that the special tax is a impediment to what we do," Kelly said. "My board believes that and I personally believe that. If you take your state tax, county tax, city tax and you add the special tax, it in fact places us among the highest taxed places in the state. That is a competitive disadvantage."

Sandi Saville, DDC chairwoman, was present at the meeting and said she was open to whatever ideas officials wished to explore.

Officials also discussed progress on the Cumberland Gateway Plaza off Interstate 68 Exit 43D on Maryland Avenue. The project, which began five years ago, has been slow to materialize with some homeowners refusing to sell their properties at the location. However, the developer, Ed Scott of Frederick, has said a "build around" would take place. Although some properties owned by Scott were set to be demolished in the fall, none have been torn down.

Officials said Tuesday a meeting is scheduled between Scott and city officials on Thursday.

"We are looking forward to the meeting so we can look at each other and say, 'what do you need and what do we need,' and get started on the demolitions and breaking ground going forward," Morriss said. "It can't happen soon enough."