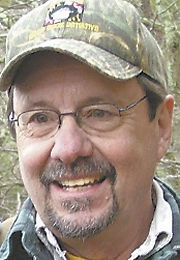 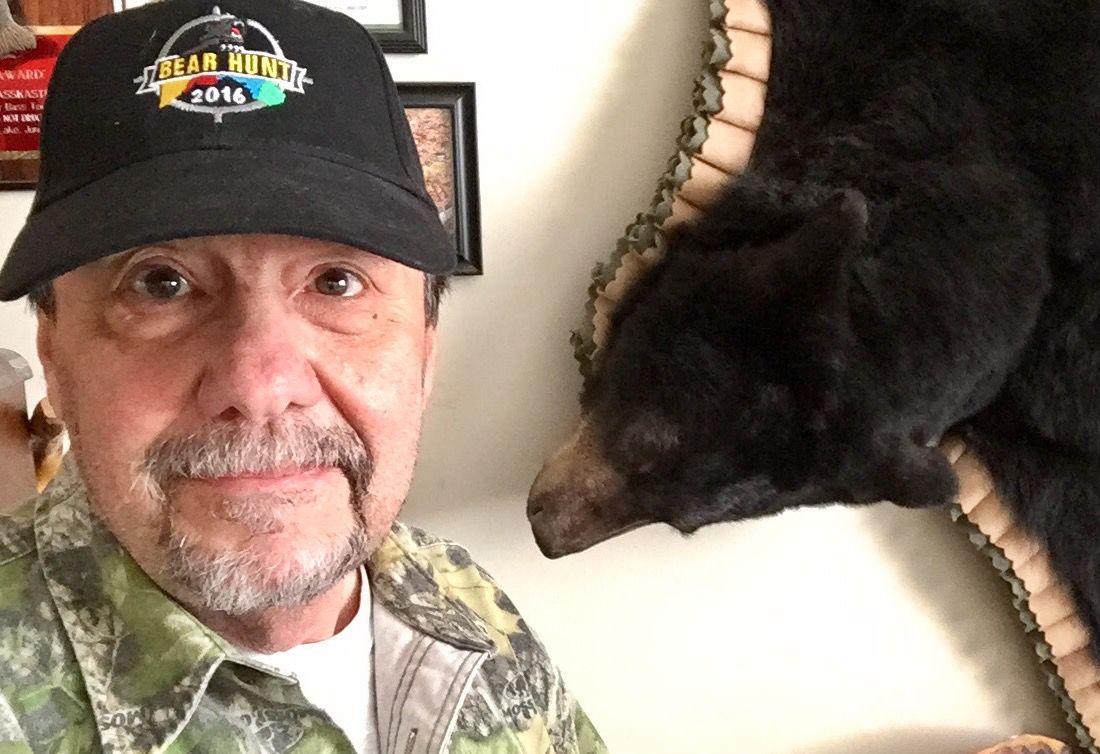 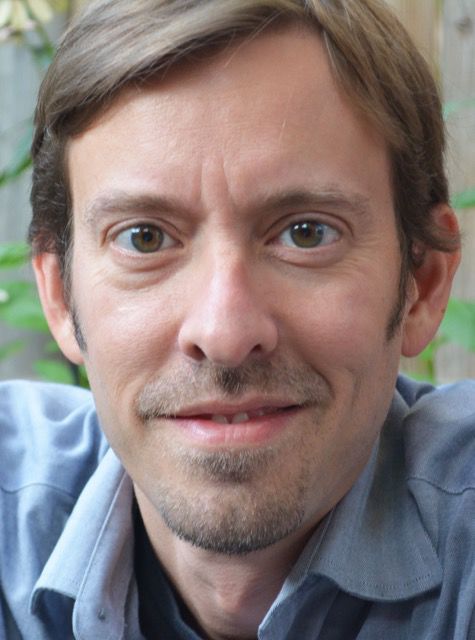 It’s a combined memory, as are so many of mine about Cumberland and Allegany County and Mineral County and all the rest of those beautiful places around where we grew up, and it takes place at the old Bel Air Dairy Mart or maybe the Cresaptown Sheetz (the old one) or, for all I know, in line for popcorn at a basketball game at the Fort Hill gym (the new one).

In this memory, it’s a very specific kind of man who comes up and says hello to my dad, though it could just have easily been a woman. This man I’m thinking of is middle-aged to older — but really, since I’m a little kid, he could have been anywhere from 25 to 75 — and he’s dressed in a warm flannel shirt and jeans, boots, often a mesh-backed baseball cap. He’s careful with his words, but all the same curious, thoughtful. This man in my memory is someone, in short, who reads my dad’s Sunday column.

“Hey, Mike,” the man always starts off, “Don’t mean to bother you, but I wanted to talk to you about,” he says, and then the man, now shaking my dad’s hand, gets to it: the big spike buck he took from Polish Mountain or the new fishing regulation, and my dad, all the while paying for the gallon of milk or the bag of popcorn, has an answer.

And even if it’s not the answer the other man wanted, they talk in that easy way like how people up there do and they shake hands again or they say see you on the ballfield or, often, the other guy will say, looking forward to your column, but not before my dad says this here is Seth and he’s in the fourth grade and he’s doing good in school or this is Ryan, who’s in the third and who’ll talk to you about anything, and over there by the candy is Jake, who’s taking penalty kicks now for Bishop Walsh and, yes, Sandy’s doing fine, thanks, and I’ll tell her you said hello.

Then, gallon of milk secured, we’ll pile into the Escort or the tan station wagon or the gray minivan, and though none of us will say anything about it, we’re proud, for though our dad is not a County Commissioner nor a member of the school board nor a rich man who sells you cars or houses or anything else, he’s something even better. He’s someone people want to talk to, and not for power, and not for money. They want to talk to him because, in some way maybe even they can’t pin down, he connects them, through what he writes, with something better than all of that. My dad connects them with the truth. I, of course, couldn’t see that back then, but, plain as the soft V of The Narrows, I can see it now.

They never paid him nearly enough just as they don’t pay anyone enough who brings you your actual news, either, he of those men and women of 19 Baltimore Street who I grew up reading, grew up hearing about at the dinner table. I’m talking about your Suter Kegg, your Jan and Jeff Alderton, your Ted Troxel. Your Mike Burke, your Mike Mathews, your Steve Luse, your Teresa McMinn. Your Jim Goldsworthy, your James Rada, your Steve Bittner. These names, in the Sawyers house, first in Bel Air and then Cresaptown and then Rawlings, were characters in stories. We knew all of them, or felt as if we did. I read them all, this Fort Hill boy knowing their names in his belly as he knows the boys and girls from Mr. Paul’s 10th-grade history class.

My dad’s always had different names, too, like many of us do up in those rolling valleys. He’s Michael A. Sawyers, son of Frank Sawyers and Angela Tucci. He’s the Outdoors Editor who, for many years, covered it all: courts, cops, fires, Frostburg, schools (but never business, no, never business). He’d bring us home, in those days, little trinkets of the vast world somehow vaster then, before the internet. He brought us, one time, a diet chocolate-flavored soda that had been sent to the newsroom and which tasted like carbonated medicine. He brought us black-and-white wire photos of some Pirate or another sliding into home.

He’s also Coach Sawyers, or Mike, or Dad. You may have your own names for him. Maybe he’s, if you hunt with him, the only Democrat you know. Maybe he’s the bear guy. Maybe you know him from the 1985 floods. I hope you don’t think of him, the reporter that he is, as any kind of an enemy of the people. He’s always, always, only done any of the endless phone calls, the note-taking, the typing, for you. You may not have agreed with everything he’s written, but he’s never lied to you. You don’t lie. He taught us that.

Sure, he could write the pants off of any old thing about some new quirk in the law or the new stocking schedule, but what really got him going were the stories, the getting at the exact right sequence of words that let him let you feel what it was to be, miraculously, a breathing soul, cold in the woods, quiet on your haunches out on that streambank, but alive.

I’ve read a little bit since my days with the Cumberland Times-News spread out before me on the coffee table, but our dad was the first writer I read, and it’s from him, I’m certain, that I first learned how to turn, or try to, what we see and hear into something more, into that which soars. It’s from my dad (and from my lovely mother, Sandy, of course) that I learned how to be alive on this planet, truly awake, to the hills, the turkeys, the far-off locomotive, the up-close thump of a hickory nut in the bed of a pickup truck that means autumn’s on the way, to realize that nothing, and especially not the soft and beautiful hills of Almost Maryland, ever stays exactly the same.

So now he’s filing or very soon will file his last story for the Cumberland Times-News and I hope you know — and I know you do — how lucky you’ve had it.

While our dad’s leaving the newspaper’s morning thump on your front porch, he’ll still be around, for sure, and he’ll still be out in his deer blind, or in the living room, watching his beloved Pirates or his Red Sox or his West Virginia Mountaineers or Utah State Aggies. Or, even, he’ll be in line at a Sheetz near you, waiting to pay for a cup of coffee or a Caporale’s pepperoni roll if they have them fresh.

If you see him, say hello. Say, hey, Mike, I saw that the West Virginia wildlife people are doing this or the Maryland people are doing that. Or, even better, tell him about the six-point you passed up because you couldn’t get the shot. Tell him about your granddaughter’s first golden trout at the Fort Ashby reservoir. Odds are, if I know my dad, he’ll listen, maybe tell you about something similar that happened to him or to his dad out on some windswept hillside, and in that way, my dad’s writing, his eye for the beauty of the Appalachian woods, his life’s work, will live forever. And if you go a little further, and you tell him about the way the October sun burned off that first frost, maybe, in a way, we all will.

And then say, thanks, Coach. Say, thanks, Mike. He has, after all, been yours this whole time.

Seth Sawyers, a 1995 graduate of Fort Hill High School, is a writer living in Baltimore.

BEDFORD, Pa. - Jeffrey Dennis Guyer, 77, passed Saturday, Sept. 19, 2020, at home. In accordance with his wishes, he will be cremated; and there will be no services. Scarpelli Funeral Home, P.A., Cumberland, entrusted with arrangements.