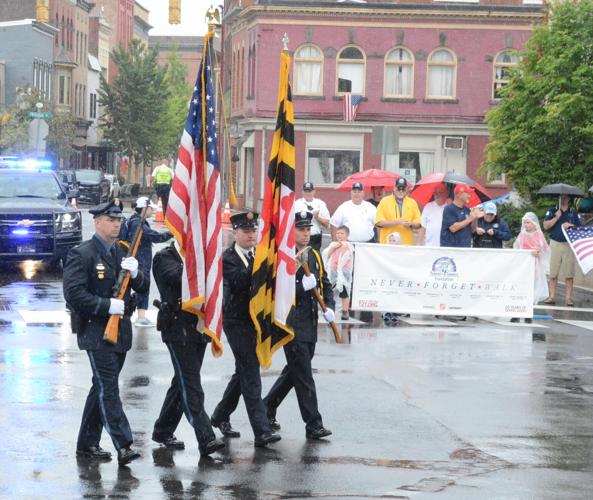 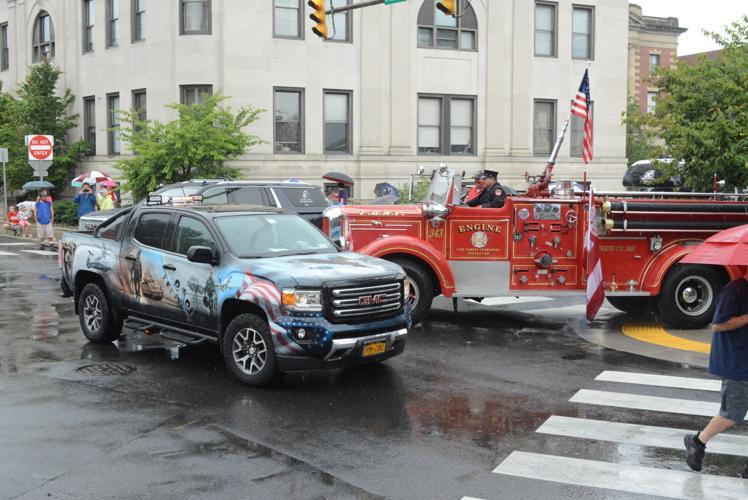 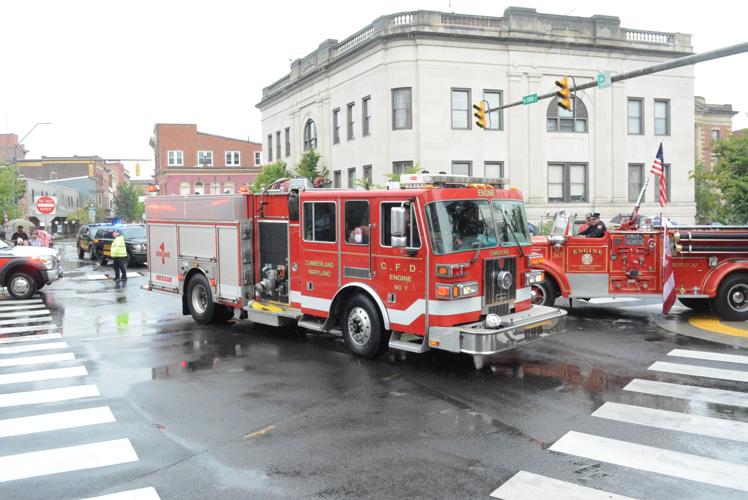 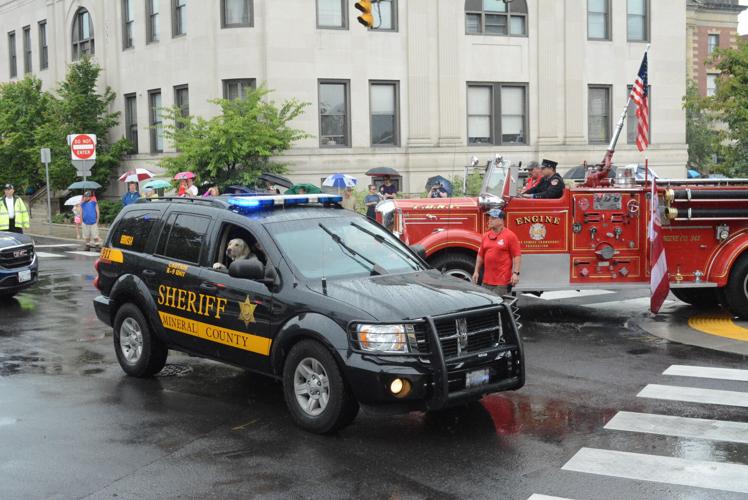 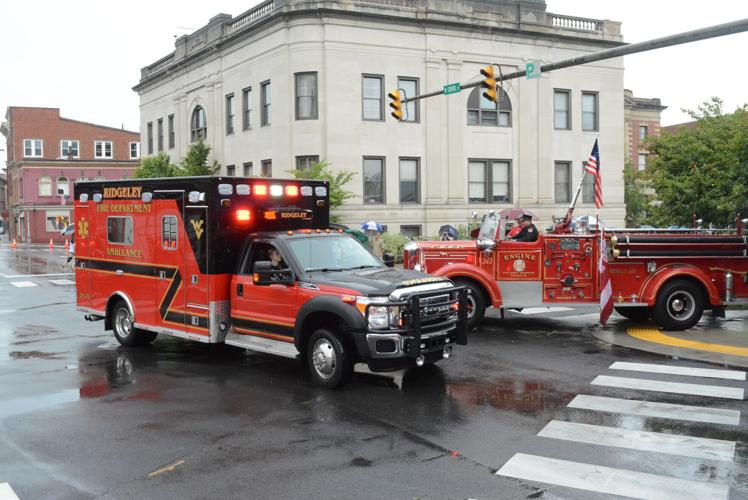 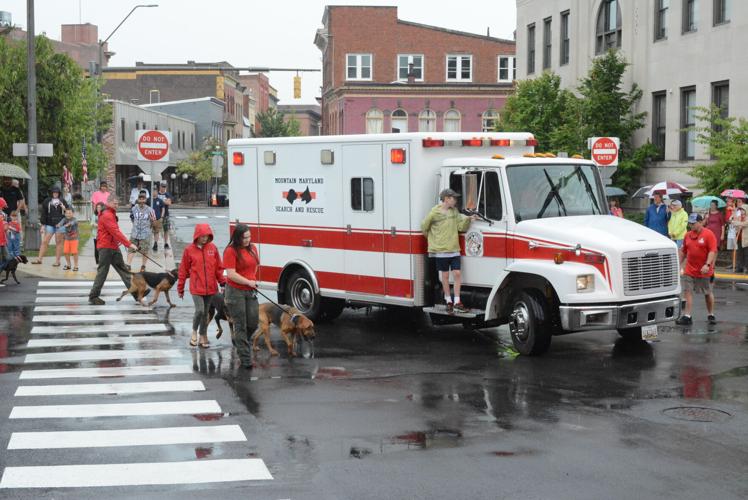 The Cumberland community marked the 20th anniversary of the 9/11 attacks by hosting a parade and community barbecue Saturday with Frank Siller, CEO of the Tunnel to Towers Foundation. Tunnel to Towers is a charitable organization founded by Siller in memory of his brother, Stephen, a New York firefighter killed in one of the twin towers on 9/11. The foundation assists families who have lost loved ones in the line of duty pay off their mortgages. Siller is walking more than 500 miles through six states in 42 days as he completes the Never Forget Walk: Following the Footsteps of the Fallen. Various local police agencies, fire departments and other first responders participated in the parade that took place on downtown streets and ended at the Public Safety Building.