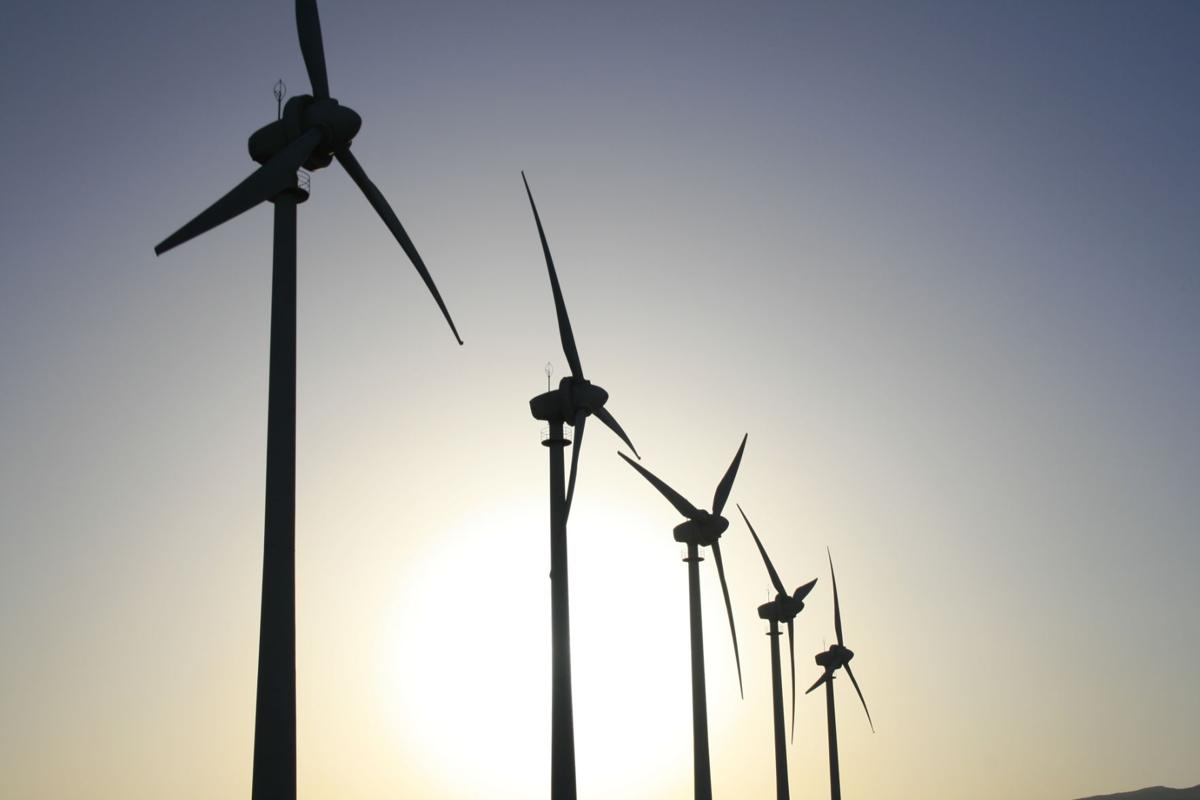 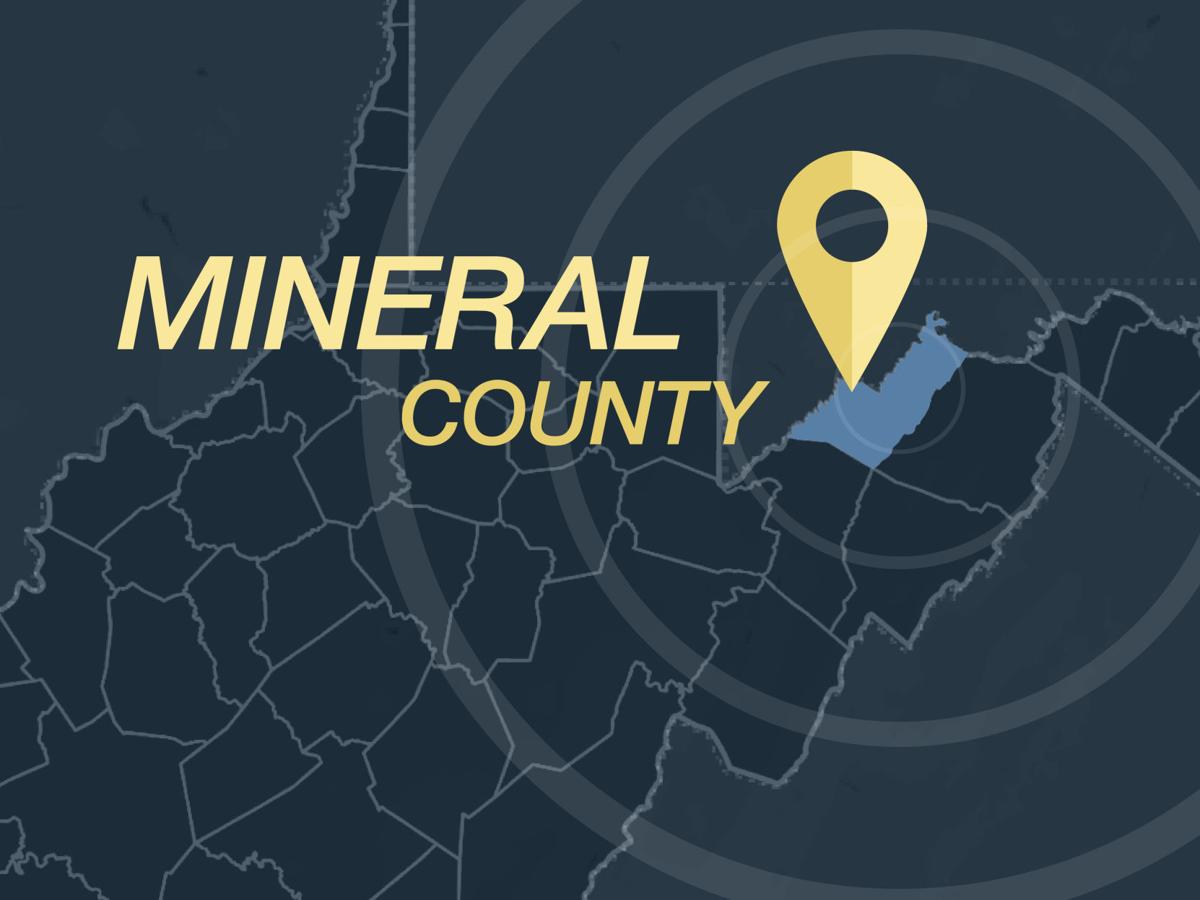 KEYSER, W.Va. — Upgrades to the Pinnacle wind farm are underway and expected to be completed later this year, according to Clearway Energy Group.

Dan Hendrick, head of external affairs for Clearway’s eastern division, said the recent receipt of $128 million in financing for the Pinnacle farm work will allow the company to replace the 23 existing turbines with newer, more efficient ones. About $89 million of that money is for the construction, he said.

Since Pinnacle first went on the grid in 2012, Hendrick said, wind energy technology has improved significantly. The turbine replacement will be done sequentially, Hendrick said, “so that there are never too many off at one time,” allowing operations to continue.

While the project currently incurs for the county around $500,000 in tax revenue annually, Hendrick said the improvements will likely generate as much as $200,000 more.

It will also extend the life of Pinnacle’s Community Benefit fund, which Hendrick said awards about $20,000 to local nonprofit organizations and others annually. In the past, he said, those funds have been used for projects for groups like the Mineral County Historical Society.

A committee of local residents reviews the applications, Hendrick said, and decides how to award the funding.

“It’s very nuts and bolts stuff that sounds maybe not so huge, but in many ways is actually what the community really needs,” Hendrick said.

The construction process will also create about 50 temporary jobs in addition to the 10 or so full-time workers already employed at the farm, Hendrick said.

San Francisco-based Clearway announced in January the construction of a second farm, the Black Rock wind farm, along the border of Mineral and Grant counties.

“We’re really excited about these projects,” Hendrick said. “I have to say that the business climate in West Virginia and regionally, the support we’ve had from residents in the community, local leaders and businesses has been tremendous. Folks have welcomed us with open arms.”