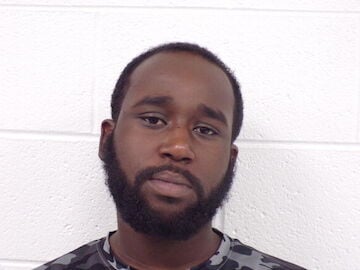 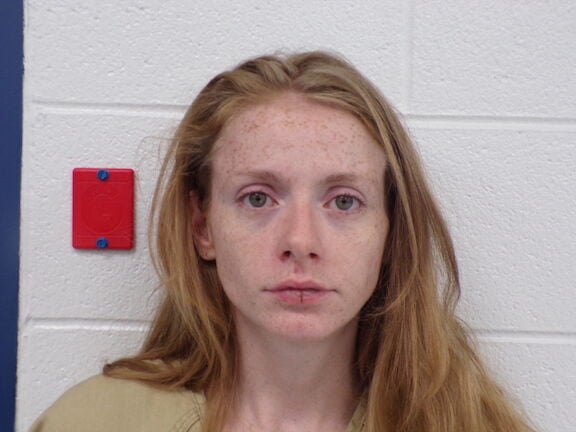 A third suspect was taken into custody at JFK Apartments in Cumberland after a Wednesday afternoon incident on Lee Street, foot chase and subsequent search by police.

Police on Wednesday didn’t reveal a motive to the shooting, which happened about 3 p.m. Tuesday when three people entered the Chase Street residence and became involved in an altercation before one of them allegedly fired at the occupants, striking a 33-year-old man. Authorities also didn’t identify who allegedly fired the weapon.

The victim was transported to UPMC Western Maryland by a Cumberland Fire Department ambulance with non-life threatening injuries, police said.

All three suspects fled in a vehicle that reportedly struck and damaged several parked vehicles on Chase Street during the getaway.

One of the suspects, Scipio Foster Brown, 20, of Baltimore, was arrested on foot in the vicinity of the shooting scene several hours after the incident.

He was charged with attempted second-degree murder, conspiracy to commit second-degree murder, reckless endangerment and first-degree assault and was being held at the Allegany Detention Center without bond following a bail review hearing Wednesday morning. He was scheduled to appear in a preliminary hearing Sept. 9 in district court.

The investigation by Cumberland Police, the C3I Unit and the Allegany County Narcotics Task Force also led to the arrest Wednesday of Charee Nicole Henderson, 26, at a Cumberland residence.

Henderson, who was shown by court records to be homeless, was charged with home invasion, felony assault, burglary and conspiracy offenses before she was jailed without bond following a bond hearing and bail review in district court.