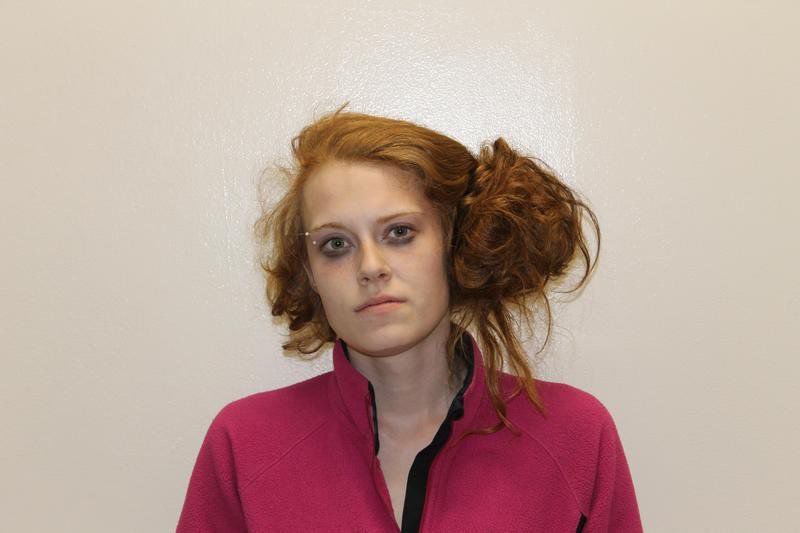 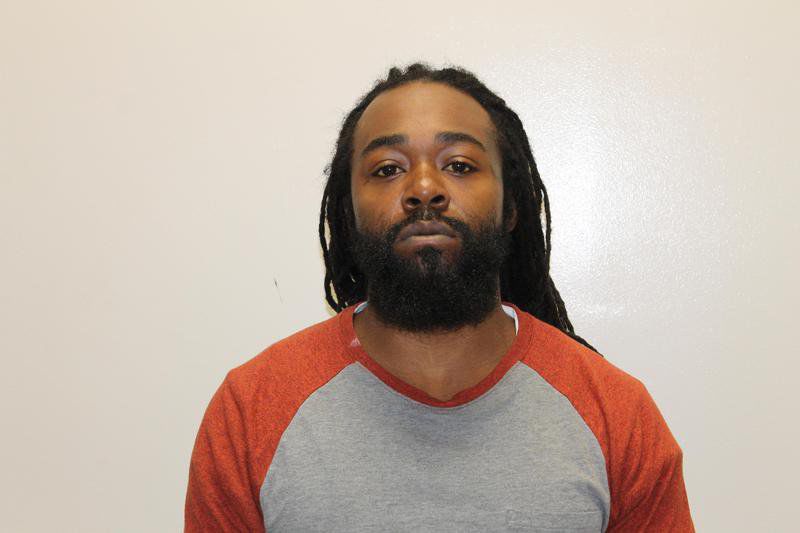 According to a police report, officers were on foot patrol in the 200 block of Virginia Avenue when they observed an alleged "hand to hand" drug transaction between Fisher and Lear.

Fisher was charged with one count of distributing a controlled dangerous substance (heroin) and served with a bench warrant that charges him with violating conditions of his probation. He was being held at the Allegany County Detention Center on in lieu of $16,000 bond.