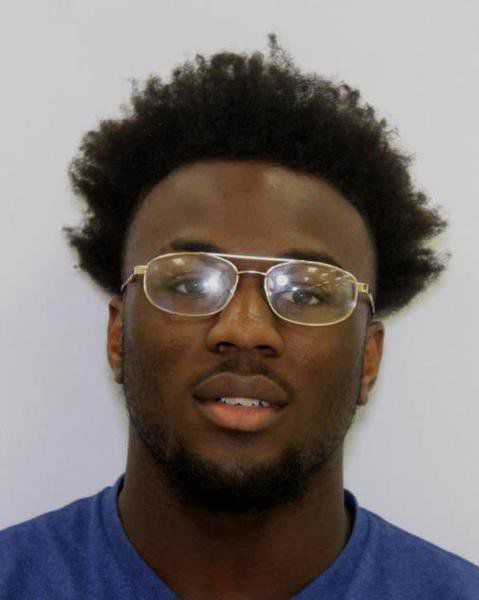 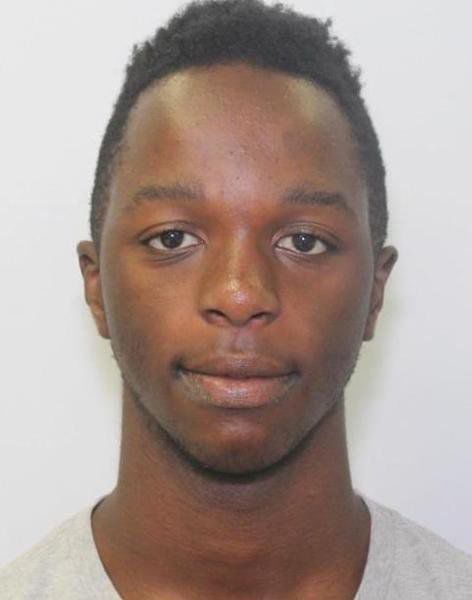 FROSTBURG — Police have charged two men — one who was originally thought to be a victim — in connection with an armed robbery at Frostburg State University's Annapolis Hall.

Oluwashina Michael Aguda, 19, of Essex, and Joseph Lawrence Bonds Jr., 18, of Baltimore are accused of armed robbery, first-degree assault, use of a firearm during a felony crime of violence and related charges, according to the Allegany County Combined Criminal Investigation Unit.

The robbery occurred about 10:20 p.m. on Feb. 7 when several people were in a dorm room playing video games. Police said Aguda — armed with a handgun and wearing a hoodie and ski mask — knocked on the door and demanded money when one of the victims answered. He allegedly stole an electronic item and one of the victim's wallets.

Police said after surveillance video was reviewed, it was actually Bonds, first thought to be a victim, who let Aguda into the building through a locked exterior door.

Aguda was arrested by Baltimore County Police on an outstanding warrant. He was being held there without bond Monday, pending extradition to Allegany County.

Bonds, a Frostburg State student, had not been apprehended Monday. Investigators said he likely fled back to the Baltimore area. He has been placed under interim suspension by the school, police said.

GRANTSVILLE - Dale Robert Glass Sr., 87, passed away peacefully in his sleep surrounded by family at his home near Grantsville, on Monday, March 30, 2020. Born Dec. 14, 1932, in the Cove, he was the son of the late Ernest and Ruth (Kolbfleisch) Glass. He was also preceded in death by brother…

WESTERNPORT - Betty Louise Hartman, 84, of Westernport, passed away Wednesday, April 1, 2020, in Egle Nursing and Rehabilitation Center following a long illness. She was known as "Rosebud" by all those who love her. She was given the nickname by her father when she was a little girl and carr…