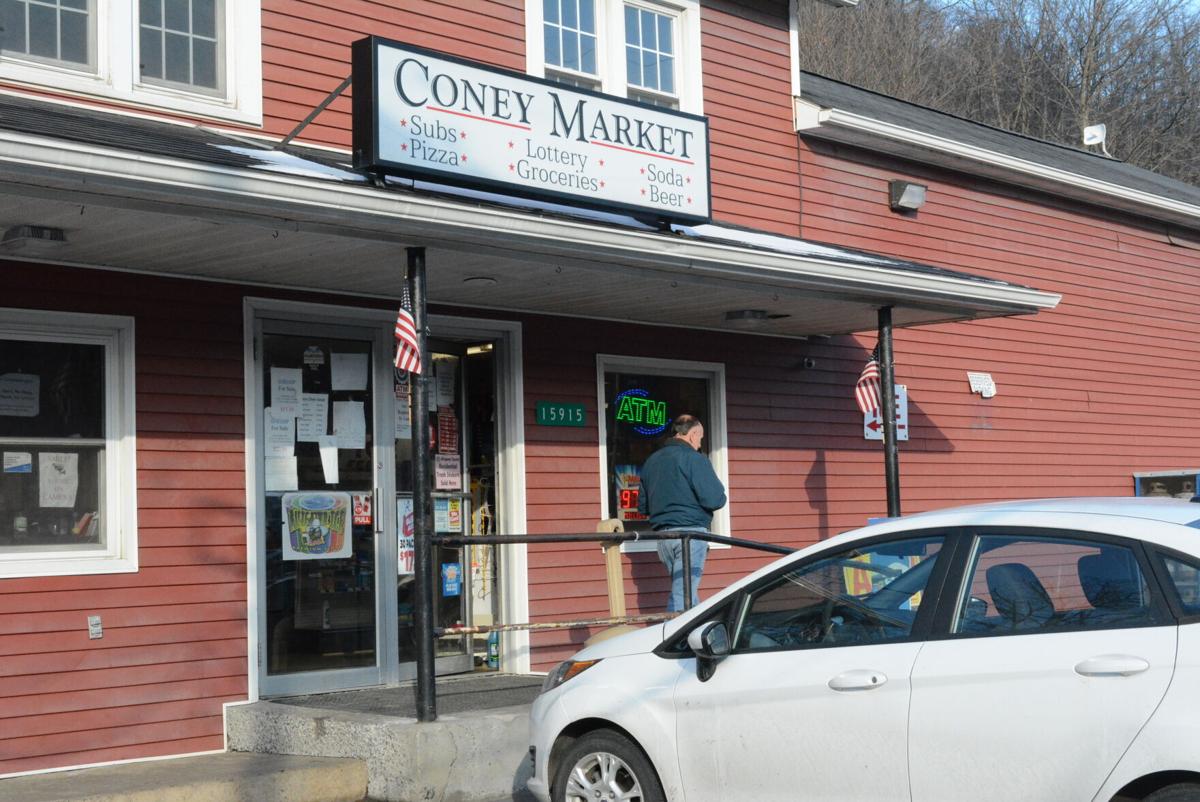 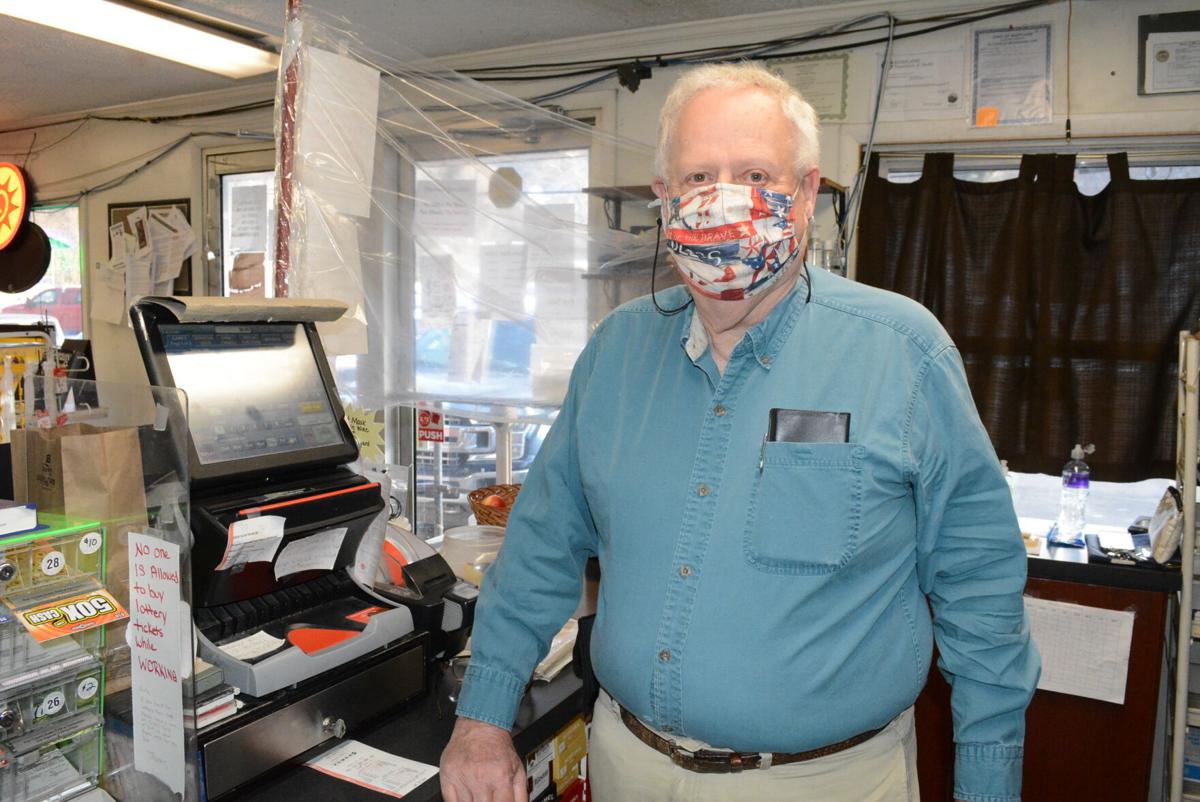 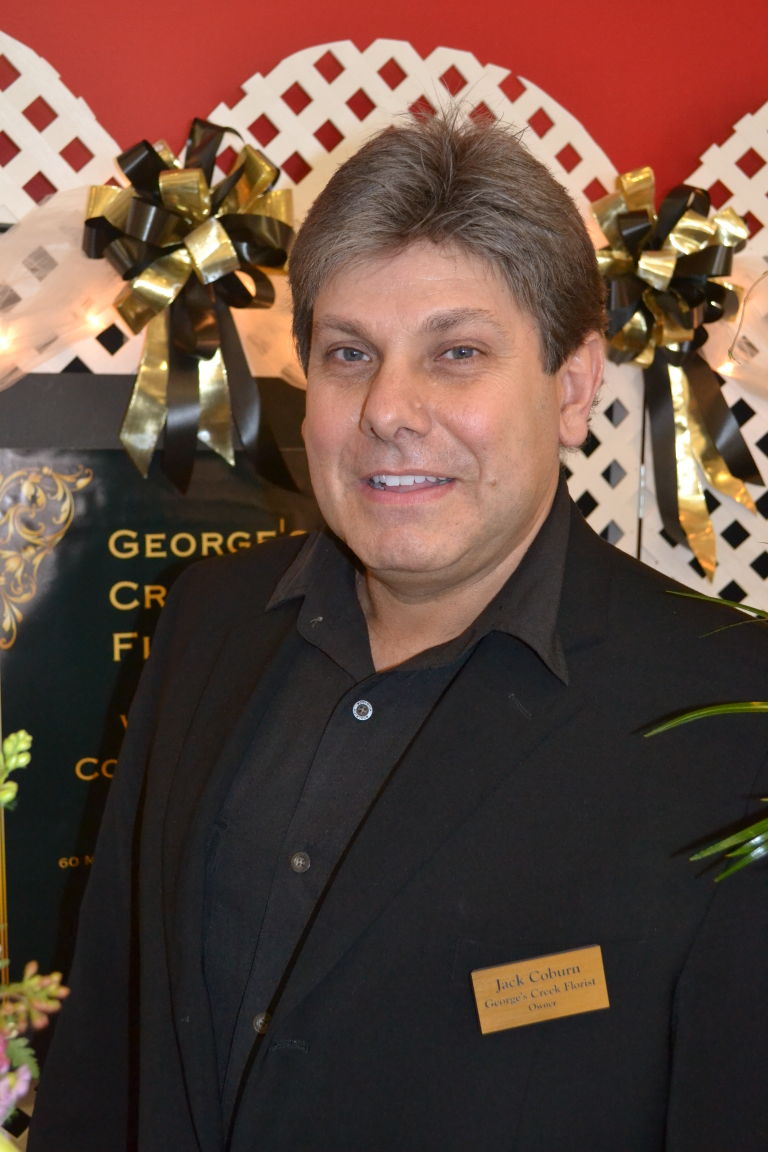 LONACONING — There’s a mystery in Lonaconing, and it may remain so forever.

After the last of the news vans left Coney Market on state Route 36 Friday morning, the identity of the owner of a Powerball ticket worth $731.1 million purchased at the store remains unknown.

The winner of Wednesday’s jackpot may choose to remain anonymous, according to the Maryland Lottery, and has 182 days to claim the prize. The winning numbers for the drawing were: 40-53-60-68-69 and a Powerball of 22.

As customers filed in and out of the store Friday, many bought lottery tickets of their own in addition to handsomely-sized hoagies and hot chicken tenders, and quipped with staff about how they should have purchased another Powerball ticket, or bought one at all.

It was closing in on the lunch rush, and as store owner Richard Ravenscroft waited for an order to come up for delivery, he said things were getting back to business as usual.

“And thank God for that,” he said.

It wasn’t, however, all a negative experience, he noted. In fact, Ravenscroft said, “I enjoyed it more than I thought I would.”

The staff balanced well the rush of reporters and their usual duties of manning the till and making food, Ravenscroft said. The many members of the media who trickled in and out were “universally” friendly, too.

“They’re extremely nice people universally, the camera people, the reporters, the journalists, all very nice,” Ravenscroft said. “I was expecting at least an abrasive personality or something, but it wasn’t like that at all.”

“It was exciting, but it was really crazy,” employee Barbara Harris said. “We had food orders, and all those people calling to talk to (Ravenscroft), and he was mainly on the phone giving interviews all day yesterday. It just really was something.”

Harris agreed that it had calmed down a bit, and said that while it was good for things to be getting back to normal, it was still something she was glad to have been part of.

“Nothing like that’s ever happened around here,” Harris said. “We’ll see if lightning strikes twice.”

Lonaconing Mayor Jack Coburn said Friday that he was eager to see whether the mystery winner was a local, but conceded that they may never know as Maryland is one of six states where such fortunate folks can remain anonymous.

Thursday was unlike anything Lonaconing has ever experienced, he said, and it’s unlikely something like that will happen again.

“It was just very busy, a lot of questions, asking for answers that we just don’t have because the winner has not come forward,” Coburn said. “No one knows who the winner is. I would think someone has hunkered down on the ticket, and they’re going to just sit on it, and they have time to do that.”

Should the winner end up being someone local, Coburn said, he feels that they’d be likely to use the money to help their neighbors in the close-knit town of nearly 1,300 along Georges Creek.

“I pray that the ticket holder is in Lonaconing, and I think if it is, whoever does win it would help the city,” he said. Still, he noted, it’s just as possible that “it could be someone who was passing by, stopped that morning, got coffee, got a ticket and was on their way to Ohio or California. They could be anywhere.”