Government to ease up guidance on indoor mask-wearing 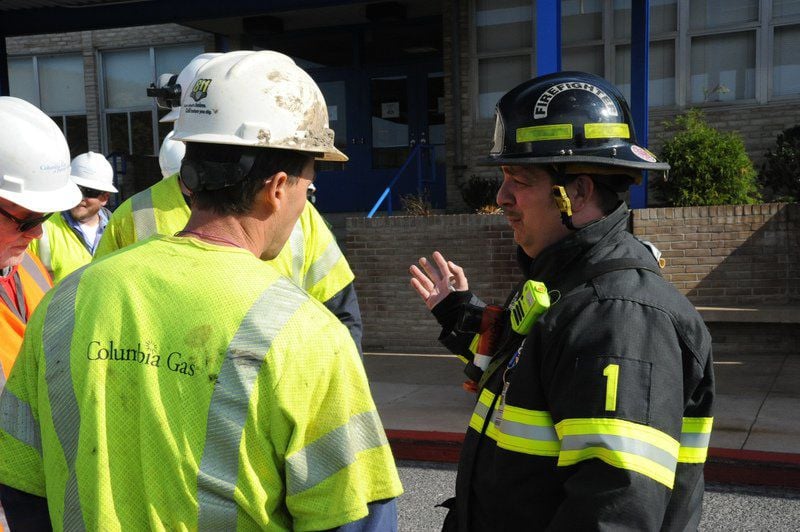 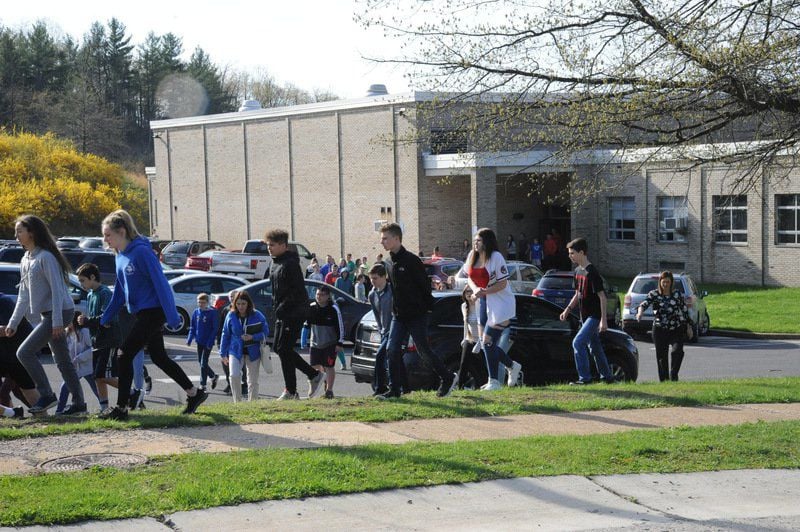 Students evacuate Braddock Middle School on Tuesday morning during a training drill by Columbia Gas and local emergency responders. The scenario focused on a possible natural gas leak at the school. 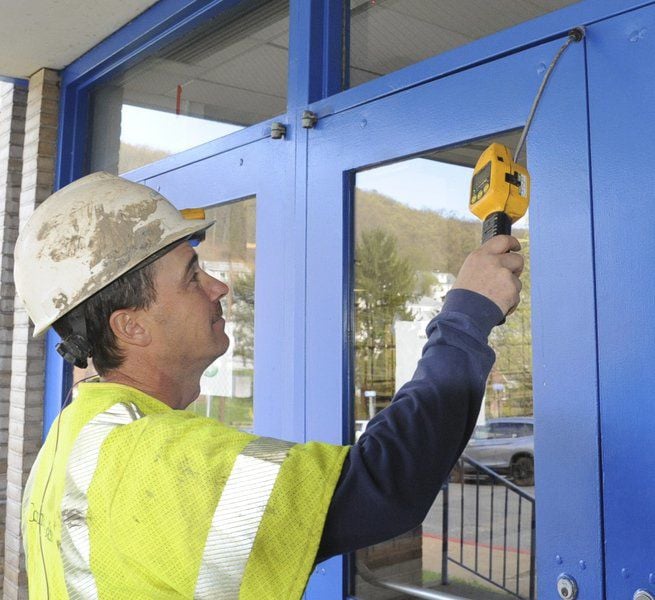 Students evacuate Braddock Middle School on Tuesday morning during a training drill by Columbia Gas and local emergency responders. The scenario focused on a possible natural gas leak at the school.

CUMBERLAND — What would the public safety response look like in the event of a natural gas leak at an Allegany County school?

That question was posed —  and answered to a degree — during a simulated exercise Tuesday at Braddock Middle School.

“Administrators at the school were aware of the drill; however, students were evacuated in the same manner as they would for a fire drill,” said Mia Perlozzo Cross, the Board of Education's public information officer.

"We told students and staff not to use their cell phones or two-way radios, which could cause ignition of natural gas," Marlowe said as he stood outside the school. "We didn’t use the public address system or alarms when we evacuated the school.”

Cumberland Fire Department checked the school for the presence of natural gas as did Columbia Gas personnel.

The all-clear signal was given a short time later and students and staff were allowed to return to their classrooms.

Dunn said a critique of the exercise was scheduled at the department’s Central Fire Station late Tuesday morning to gauge and identify response deficiencies.

The drill also included a planned second possible natural gas leak at a nearby Ashland Avenue residence just after the all-clear was given for the school, Columbia Gas spokesman Tad Miller said.

Ashland Avenue was blocked to traffic by Cumberland Police as the second stage of the drill unfolded.

“We do two in Pennsylvania and one in Maryland," he said. “It’s good collaboration and in our planning we talked with the various responding agencies what we wanted to do and what we would like to see. And today we tried to execute the plan.

“Practice makes perfect, right? This allows us to do what we can do better the next time,” Miller said.

"This was really important training today," Marlowe said. "I thought it  went very well, given that the public address and alarm system were not available for the evacuation."